We now know two things about Cadillac’s all-new CT6 sedan that we didn’t know before. First, how much it costs, and second, that its alphanumeric name apparently is an acronym for “Cadillac Touring 6″ sedan. (The “S” in sedan, it seems, didn’t make the acronymic cut.) In spite of the CT6’s general largesse, it will start at an entirely reasonable $54,490 when it arrives in March, a few thousand dollars more than the CTS and less than the price of a decently optioned BMW 3-series.

Of course, $54K only buys you the CT6 with its entry-level powertrain, a 272-hp turbocharged four-cylinder driving the rear wheels. For another $2000, buyers can step up to the mid-level, 335-hp 3.6-liter V-6, which also brings all-wheel drive to the party. Finally, a bigger jump to $65,390 nets the CT6’s 400-hp 3.0-liter twin-turbocharged V-6 and, again, all-wheel drive. Cadillac hasn’t specified prices for each of the CT6’s three available trim packages (Luxury, Premium, and Platinum) or the plug-in-hybrid variant but mentions that a top-flight Platinum will crest $84,000. Even at that strata, the CT6 is only slightly pricier than the base 2016 BMW 7-series and a few grand more than a starter Lexus LS460. 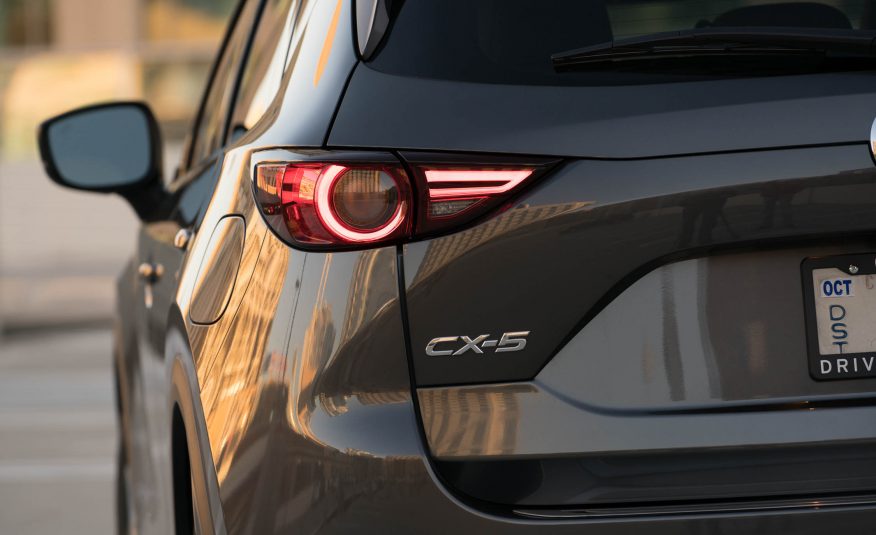 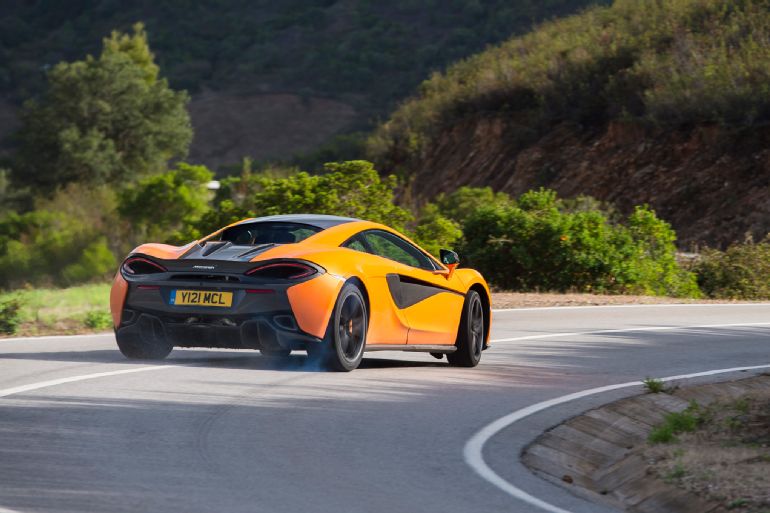