Much has been made of the delusional and ultimately disastrous reign of Dany Bahar at Lotus Cars. Since his wildly ambitious launch of five cars at the Paris Auto Show in 2010, sprinkled with celebrity “friends,” the company has nearly shut down, and in the process, basically disappeared from the U.S. market.

But a far more bizarre and telling spectacle came before Bahar, when journalists tried to climb into the Lotus Evora back in 2008. This was a car we’d been begging Lotus to build for years — a bigger, faster and more usable sports car that could take on the Porsche Cayman yet retain the purity of feel and agility of the magical Elise. But, unfathomably, the Evora was even trickier to get into or climb out of than an Elise. Just like that, the car that might save Lotus narrowed its potential customer base to a sliver. 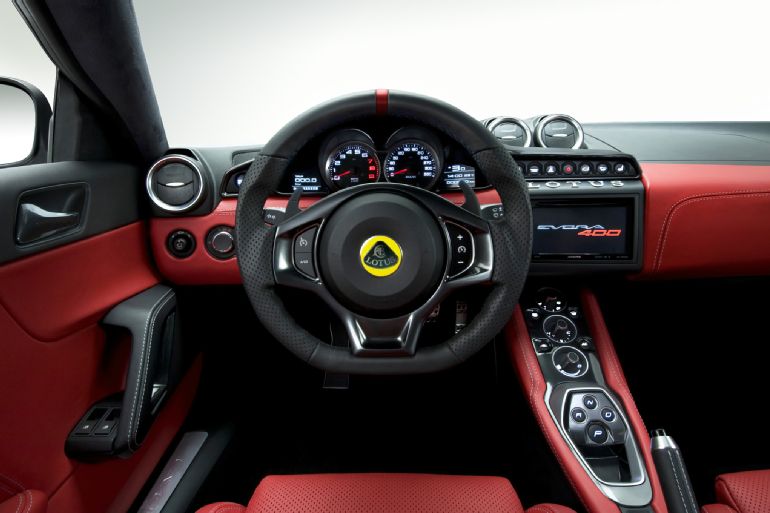 This failure is on my mind as I approach the 2017 Lotus Evora 400, the first fruit of a newly stabilized company. Faster, lighter, and more aggressive than ever, the Evora 400 is new in almost every way. I suspect it will be very, very good to drive. Hey, it’s a Lotus. But can I get in? The answer is an emphatic yes. Swinging open the door reveals that the formerly huge aluminum sill has been lowered and cut away. Finally, a Lotus that doesn’t require the owner to be a yoga fanatic.

So you can get in. But should you want to? The ingredients are certainly promising, with that revised aluminium chassis just the start. The 3.5-liter supercharged V-6 engine from Toyota remains, but it’s now charge-cooled and produces 400 hp, ensuring this is the most powerful and fastest production Lotus ever — good for 0 to 60 mph in 4.1 seconds and a top speed of 186 mph. The weight drops 90 pounds to 3,075 pounds, thanks to lighter seats, wheels, engine mounts, and a host of other small changes. 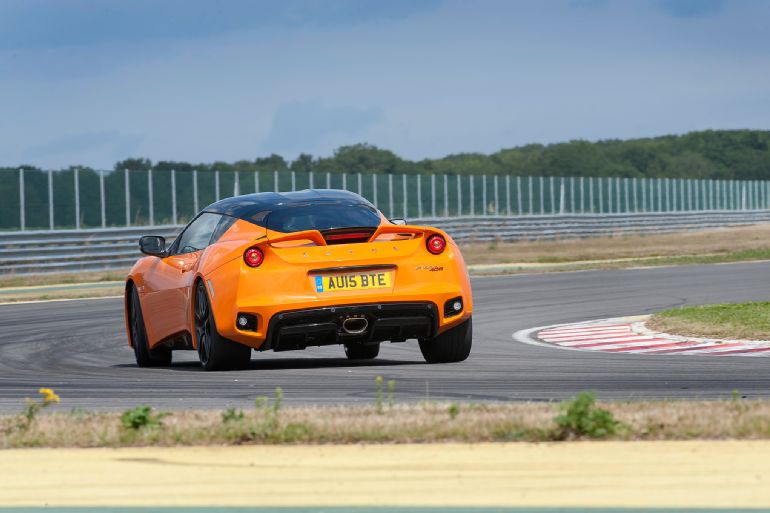 The interior has received a thoughtful and thorough redesign with improved materials, a fresh look, and a greater sense of cohesion. Don’t expect the immaculate tailoring and clean infotainment interface of a Porsche, though. It still feels hand-built and low-volume. Hit the Start button and that V-6 howls to life. Wow, the noise is so much more exciting than the previous Evora S. Perhaps there’s not the creamy smoothness of a Cayman flat-six or elemental drama of a big V-8, but nevertheless it’s an encouraging start. (And, yes, it sounds a helluva lot better than your Camry.)

One of the few dynamic shortcomings of the old Evora was the sloppiness of its six-speed manual. The Evora 400’s gearbox feels decidely smoother and more precise. The loose, fragile action is gone, and while the sublime shifting of the Cayman (that car again) is still a class apart, the 400’s stick is less of an issue than in the past. So, yes, go for the manual, even though Lotus says it’s improved the optional torque-converter automatic, as well. As a bonus for shifting your own gears, you get a limited-slip differential, which isn’t offered for the automatic. 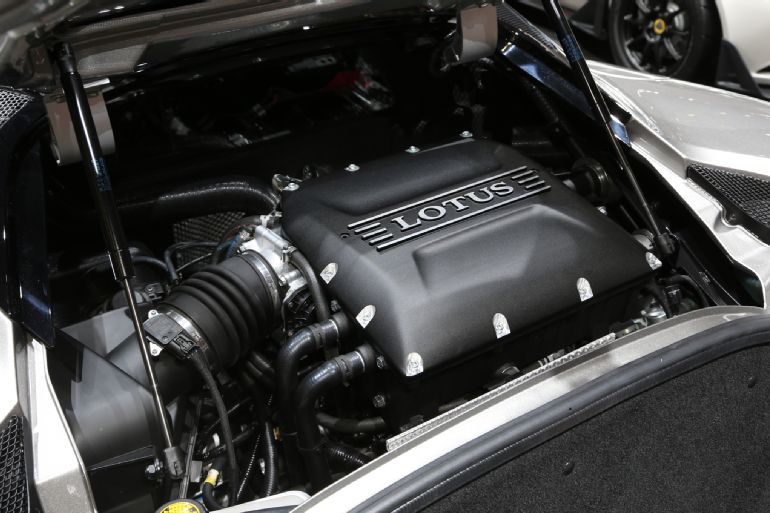 No one ever complained about how the Evora handled. Nevertheless, the Bilstein dampers have been recalibrated, the rear springs are stiffer, and the staggered wheels now wear sticky Michelin Super Sport tires (19 inches in front, 20 inches in back). Over the craggy roads that surround the factory, the Evora 400 delivers the unique, supple poise that has come to define Lotus, but it feels more intense then the old car. It doesn’t quite breathe with the surface as freely as the old Evora S, but in return you get a greater sense of connection and the feeling that those new tires are really clawing into the road. Even on a streaming wet day, they hang on tight.

The steering, meanwhile, provides a stunning reminder of what “steering feel” actually means. The rack itself is mounted lower than before to reduce bump steer, and with the new geometry it’s a bit weightier, too. However, that weight does nothing to mask the raw, detailed feedback that floods through the rim, which renders a perfect image of the road and faithfully tells you how much grip the front tires have in reserve. It is incredible, and it draws you into the driving experience from the moment the wheels begin to turn.

It’s this clear line of communication, along with its balance, that makes the Lotus Evora 400 special. On the track the Evora 400 is predictable, even with stability control disabled. It’s fast too, biting hard starting around 3,500 rpm and chomping to the limiter at 7,000 rpm. Through the infamous Windsock corner at the Hethel test track, the 400 feels very stable, perhaps an indication of the new bodywork’s enhanced aerodynamics. The gearbox does present some problems though, balking if you try to rush through a second-to-third shift. The new, bigger brakes are strong but not tireless. Overall, though, there’s plenty to enjoy and few frustrations.

If the Evora 400 marks a new start for Lotus, then the signs are good. The old chassis magic remains and is even enhanced, and it’s practical enough (if only just) to use as a real car. Of course it still asks any owner to compromise in certain areas. The quality is still some way shy of a Porsche, the Alpine infotainment system is a bit crummy, and the manual gearbox remains a weak link, although it’s better than before. Then there’s the price — some way north of a Cayman GT4 and the Chevrolet Corvette. Yet for those who prize purity of feedback, delicate balance, and just plain don’t want a Porsche or Chevy, the 2017 Lotus 400 holds a deep allure. Lotus is back on the road, and we’re happy to be able to climb on board. 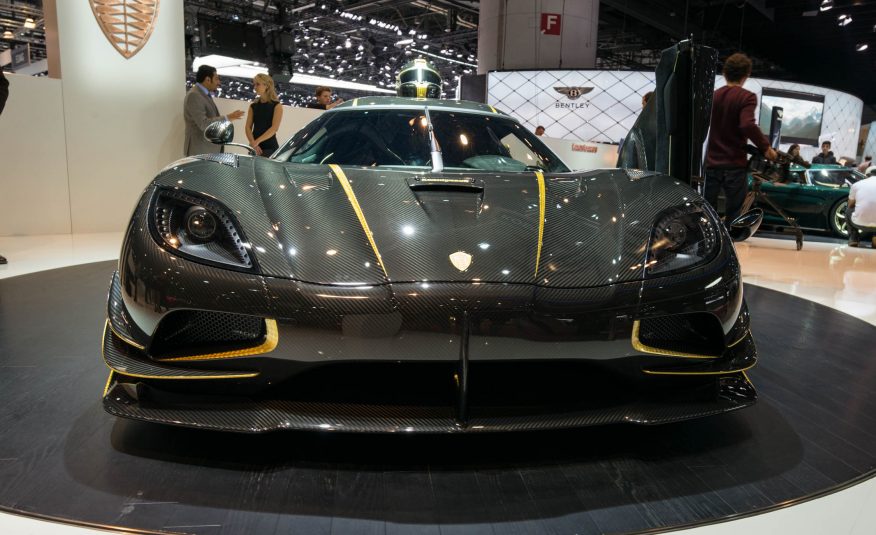 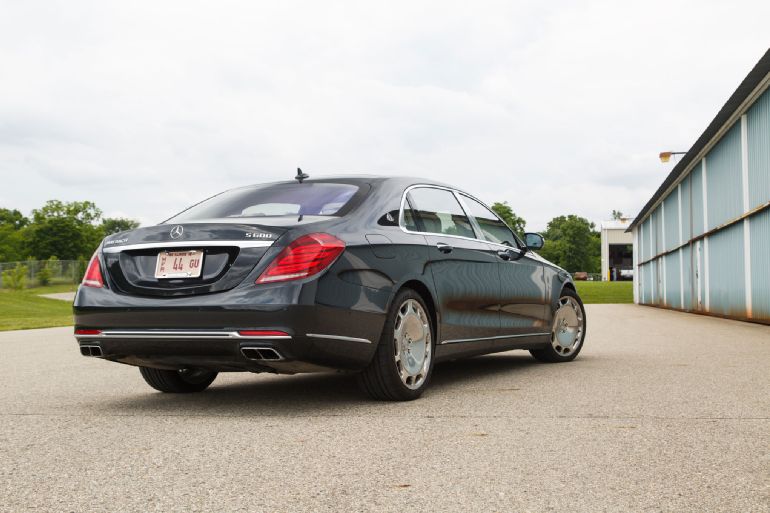