Racetracks around the globe are put on notice — not only is Porsche plotting your imminent demise with the likes of its refreshed 2018 911 GT3 RS, but will additionally bring to market the widow maker that is the 600+ horsepower 2018 911 GT2 RS. Both of which were recently spied in the wild and sporting near-production exteriors. Color us excited.

Equally, Geneva saw the reintroduction of the manual-equipped Porsche 911 GT3, the manual trend likely won’t continue into either car featured here. Rumors peg both the GT3 RS and GT2 RS PDK only.

For those that want a true track weapon, as these cars are likely to be, PDK is how you eek out faster lap times. Only drivers like Lewis Hamilton, Mark Webber, Leh Keen, and Patrick Long, would most likely have the ability to properly drive a manual-equipped version of these cars with any proficiency, meaning PDK for us normal humans. 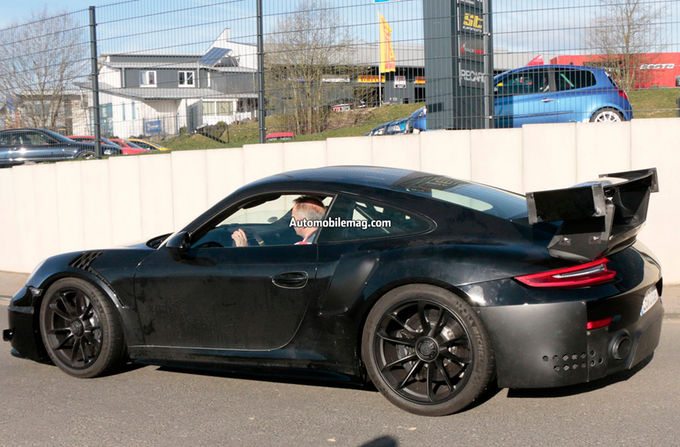 As for hardware, the GT3 RS will be the GT3’s more track-oriented offering. As you can see in the spy photos, the GT3 RS receives a new front and rear bumper, side skirts, and modified hood vents, which are cleverly covered in these photos. The refreshed GT3 RS will likely be propelled by an upgraded 4.0-liter naturally-aspirated flat-six, and power is expected to be around the 525 horsepower range.

The GT2 RS is a different animal all together.

Power is rumored to be between 620 and a stratospheric 700 horsepower. What we do know is that, like past GT2s, this model will ditch the 911 Turbo’s all-wheel drive system in favor of a strictly rear-wheel drive setup.

Like the GT3 RS, the GT2 RS will only be offered in PDK, ensuring every ounce of its astronomical horsepower figure is sent to the ground. In the spy shots, the GT2 RS receives a similar exterior package as the GT3 RS with vents in the front fender flares and hood. 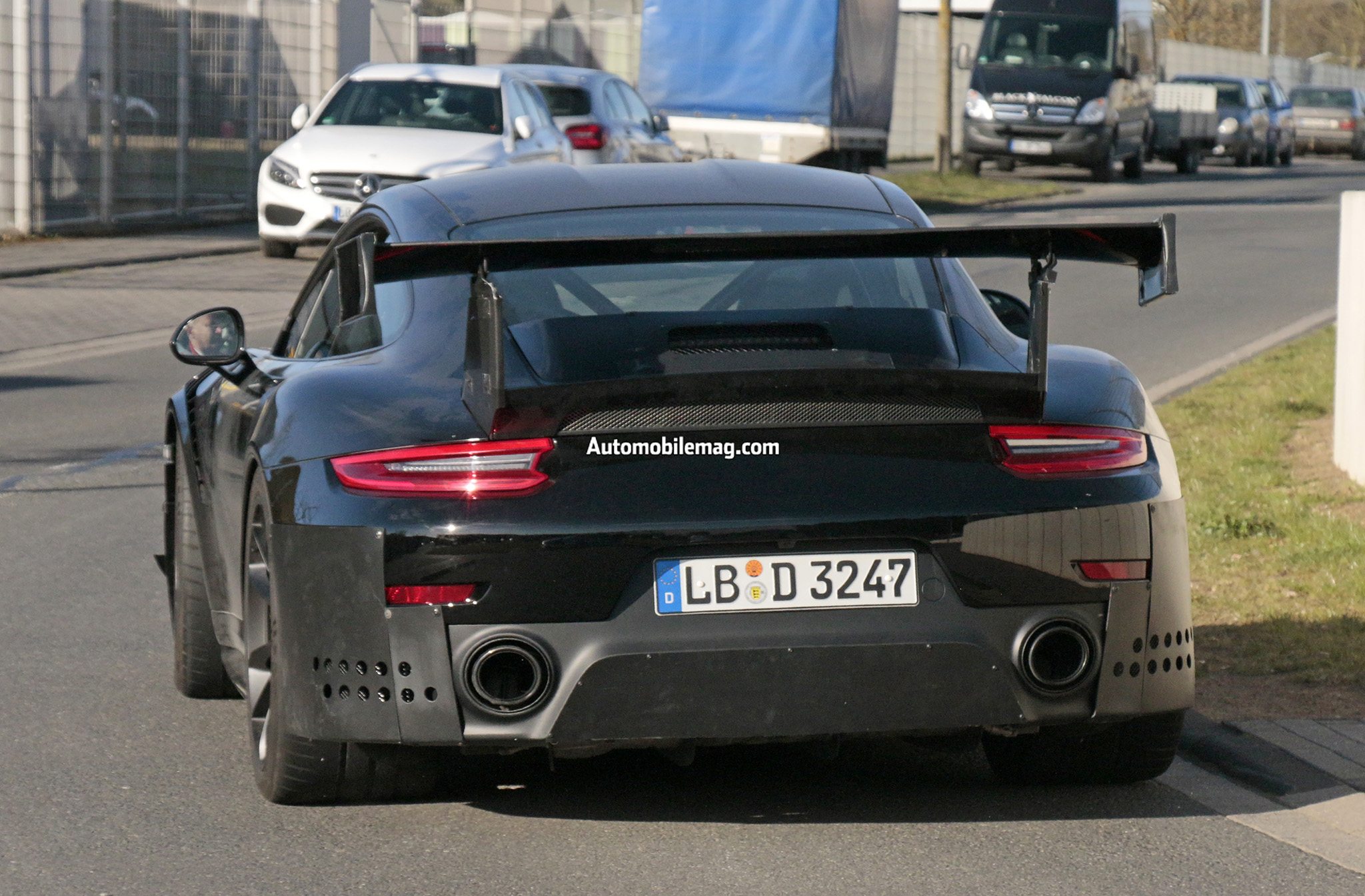 It also receives enlarged 911 Turbo ducting in the rear fender, the new intakes above the engine compartment as the GT3, and a truly massive rear wing. Additionally, while the front splitter is still not production-ready, you can see dive planes tacked onto the fascia.

For those needing more visual aids of just what the GT2 RS will look and sound like going down the road, here’s a video of it lapping the Nürburgring.

Both cars are expected to debut within the next 12 months, and will be the send-off to the current 991.2 generation 911. Stay tuned. 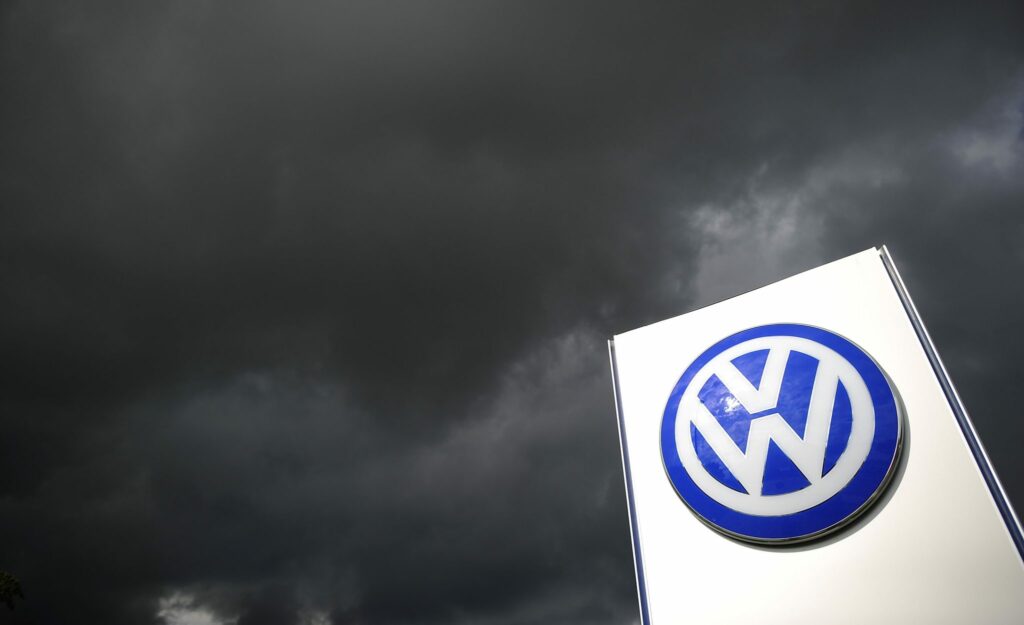 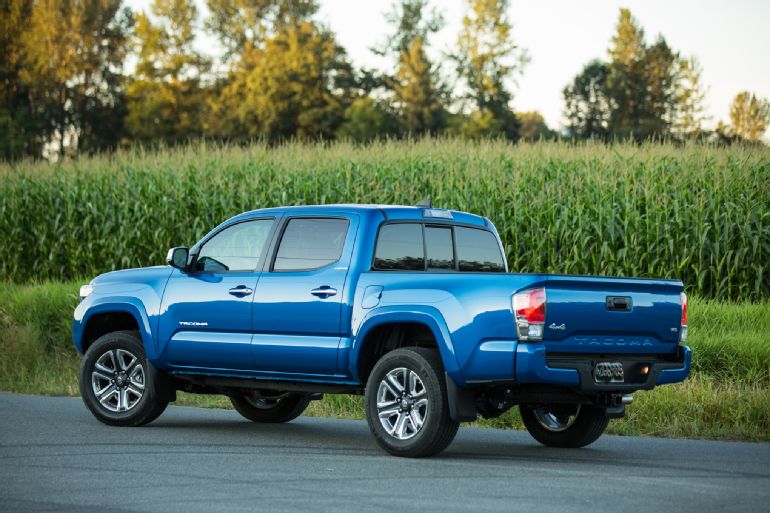