It’s telling that Volvo’s all-new XC60 crossover was introduced to the world’s press not by a safety engineer, but by a designer. And not just any designer: Thomas Ingenlath is the architect of Volvo’s recent move into a new era of stunning Scandinavian aesthetics, a change so radical that it’s getting hard to remember that Volvos once had all the style of a Cheerios box, the perfect look for a brand with a tunnel-vision focus on safety.
That was Old Volvo. This is New Volvo: hip, cool, and stylish. The Ingenlath revolution began with the 2016 XC90 crossover, a handsome hulk with an interior so richly adorned with open-pore wood, sumptuous materials, and sleek shapes it would look at home in a Roche Bobois catalog.

The elegant 2017 S90 sedan and V90 wagon leveraged the same formula. Now comes the all-new 2018 XC60, which moves the brand’s sober-citizen-to-sexy-Swede evolution down one size class, where it will compete with luxury compact crossovers such as the Audi Q5, BMW X3, Mercedes-Benz GLC, and Porsche Macan. It goes on sale in late 2017, replacing a vehicle that has been in the U.S. market for eight years.

Like the all-new 90-series vehicles, the XC60 is built on Volvo’s Scalable Product Architecture (SPA). Its advantages were evident the moment the tarps were pulled off the three preproduction XC60s shown to us in the company’s design hall in Gothenburg, Sweden.
The SPA pushes the front wheels farther forward than before, improving what designers call the dash-to-axle ratio. This stretches the front end; the hood is longer and more horizontal, the cabin sits farther rearward on the car’s haunches, and the front overhang is trimmed. The XC60 looks almost as if it’s a rear-drive vehicle, with classic premium-car proportions. 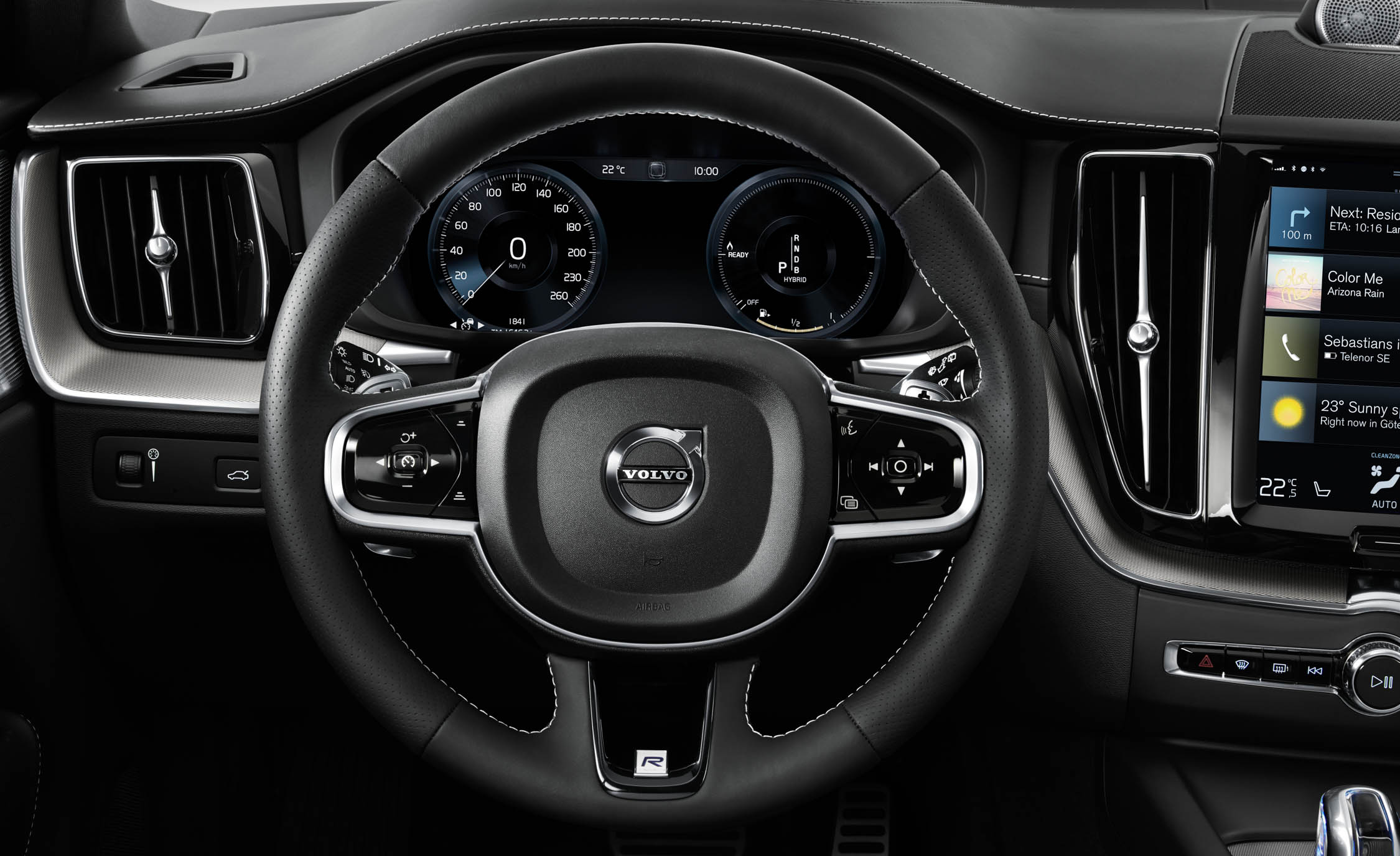 Family Ties:
The basic form is expensively tailored, its taut sheetmetal punctuated with sharp creases that add beefy tension. There’s a clear family resemblance to the XC90, but this is the sporty younger brother. Not too sporty, though. Unlike some crossovers that hunker so low they might masquerade as hatchback sedans—we’re looking at you, Infiniti QX30 and Mercedes GLA—the XC60 rides high enough over its tires so there’s no confusion.

As with the XC90, it is the interior that erases any doubt about this brand’s luxe intentions. Volvo showed us the top two of three trim levels, the R-Design and the top-tier Inscription. The R-Design is richly appointed, but the Inscription’s interior materials, finishes, and luscious blond nappa leather made it feel like a baby Bentley—probably no coincidence, since XC60 interior designer Robin Page previously created interiors for that British brand.

The XC60’s instrument panel is a roller coaster of sculptural forms, trimmed with a flowing ribbon of textured aluminum or wood veneer—silver-gray driftwood, the real kind found on beaches, in the Inscription that was on display. The XC60 borrows most of its mechanical bits and driver-facing tech from the XC90, including the portrait-oriented center screen that runs Volvo’s Sensus infotainment system and climate-control functions. Similar to the XC90, the control knobs and shifter are jewel-like, and the speaker grilles are perforated satin aluminum. Four-zone climate control is available, as is a Bowers & Wilkins sound system.

Volvo’s attention to detail is exemplified by the tiny image of the Swedish flag stamped into the thin, curving reed of satin aluminum that borders the lower edge of the instrument panel’s driftwood inlay. It’s there to allow for expansion and contraction of the metal across temperature extremes, because Page wanted to use an uninterrupted piece of trim for a more expensive look.

Underneath the compelling new suit, the SPA platform should make for a better XC60 in almost every way. It grows by 1.8 inches in length and 4.3 inches in width, although it’s 2.1 inches lower than the outgoing vehicle. More important, the wheelbase goes up by 3.6 inches, which translates into considerably more rear-seat room. Although we weren’t allowed to drive the prototypes, we did slide inside and found plenty of room for four six-footers. As in the XC90, an air suspension will be available. 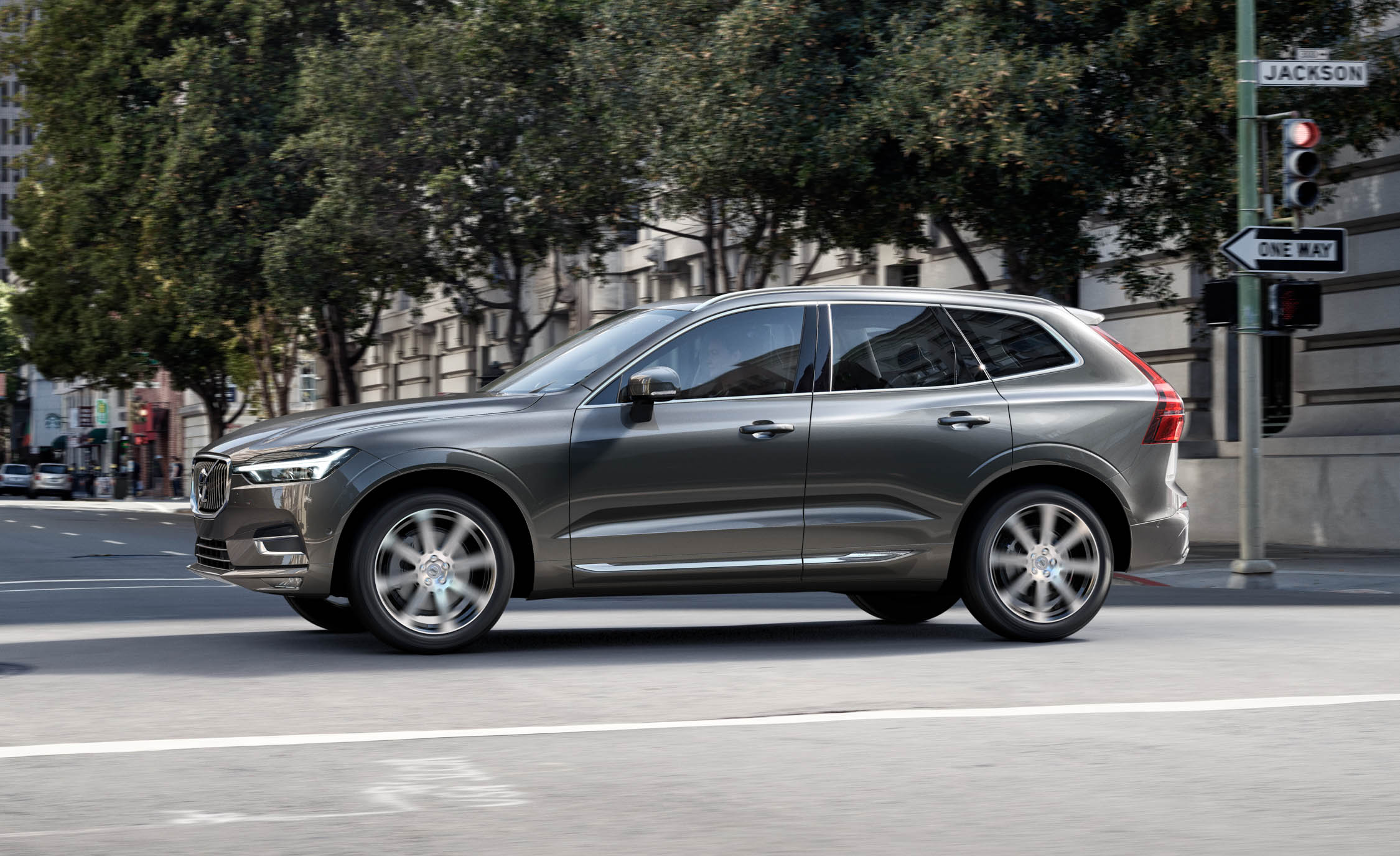 The XC60 will also offer the same three Drive-E four-cylinder powertrains as the XC90, consisting of a turbocharged 2.0-liter, a turbocharged and supercharged iteration of the same engine, and a plug-in-hybrid version of the latter setup. Power figures are still being finalized but should roughly match those of the XC90 at 250, 316, and 400 horsepower. All versions will come with an eight-speed automatic transmission and, initially, all-wheel drive, with front-drive available at a later date. No word yet on what any of this will cost.

The SPA Treatment:
Because SPA is more mass efficient than the previous platform, the new XC60 will gain no weight despite its growth spurt. Fully optioned, it should hit the scales at about 4200 pounds, 500 less than the XC90. We expect sprightly performance, with zero-to-60-mph times dipping into the mid-to-high five-second range for the 316-hp T6 version. Driving dynamics are another matter, though. The execs on hand made it clear that the XC60 is not intended to chase the most sporting German crossovers off of a twisty road, promising only that the XC60 will handle “confidently.” Its focus is elsewhere.

That elsewhere includes safety, of course. Volvo remains a company dedicated to saving us from ourselves, so almost every active-safety system imaginable will be standard. That includes City Safety, now enhanced with optional self-steering capability. It scans the road ahead looking for anything you might run into—pedestrians, cyclists, oncoming traffic, moose (yes, large-animal detection is part of the package)—and sounds alarms, primes or applies brakes, or guides the steering system to help you take evasive action. Semi-autonomous Pilot Assist is available as an option.

Outside the doors of Volvo’s design hall sit three small display cases, each containing a pair of shoes, of all things. The footwear ranges from wildly youthful to upscale-hip to conservatively elegant, each case corresponding to one of Volvo’s three model ranges. The message is clear: Design is the new path. The XC60, handsome, hunky, and luxurious, is the latest evidence that wrapping responsibility in emotion is a compelling combination. 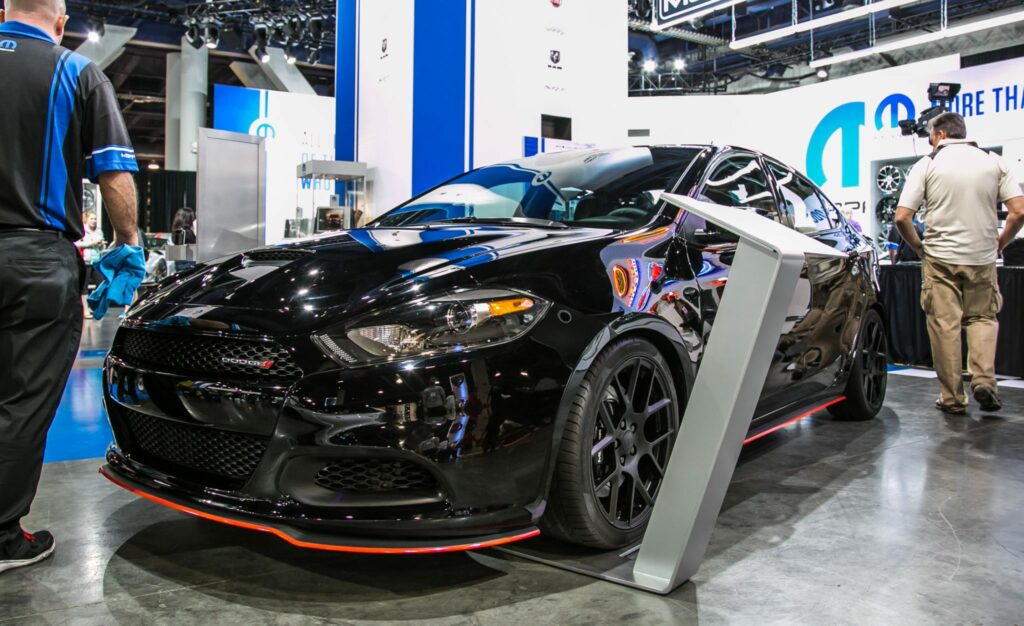 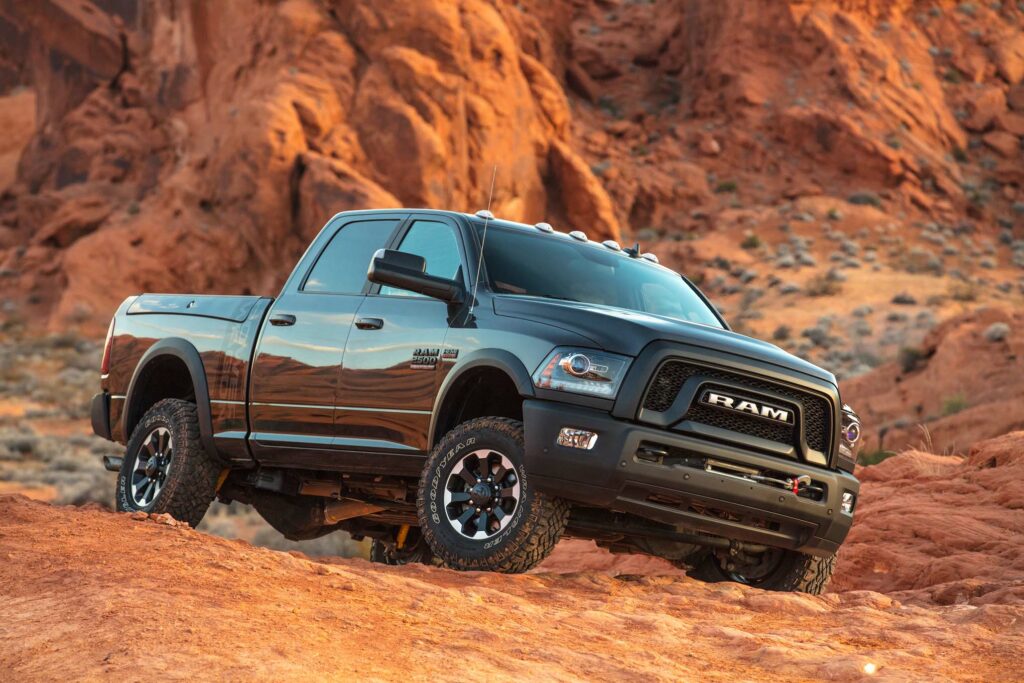