In the midst of the still-unfolding emissions scandal and following sweeping personnel changes at the executive level, everything at Volkswagen is currently under review—as CEO Matthias Müller has acknowledged. Nevertheless, it is safe to assume that one vehicle’s future is not in jeopardy: That’s the Golf, VW’s global bestseller. The current, seventh-generation model is so fresh that it will receive just a relatively mild midterm update toward the end of 2016. An entirely new Golf is due in late 2019, and it won’t come to the States before the 2020 model year.

With efficient engines, agile handling and a high level of sophistication, the current Golf serves as a segment benchmark—and is hardly crying out for a comprehensive overhaul. The follow-up model will continue to use the MQB platform, which stretches from the next-gen Polo to the European Passat and an upcoming, U.S.-market three-row SUV that will be positioned well above the Tiguan.

While specific content is fluid right now, we will likely see more electrified versions. There will be another fully electric e-Golf, and the European GTE plug-in hybrid will get a successor with more range. Below that, VW likely will offer a mild hybrid with a 48-volt system and a boosting function; it should exceed the fuel economy of the gasoline-only models by about 20 percent.

The engine lineup will begin with three-cylinder gasoline and diesel engines that make around 100 horsepower; naturally, VW also will continue to offer four-cylinder engines. The most powerful diesel, a 2.0-liter TDI in the next-gen GTD, is expected to produce roughly 230 horsepower. Of course, the fate of any TDI offerings for the U.S. market is very much up in the air at this point.

Rumors abound about the power levels for the GTI and the Golf R. The portfolio likely will start with a GTI that makes about 250 horsepower; there will be a Performance version rated at around 300 horsepower. It’s possible that a variant of the GTI will be electrically boosted, but there is another possibility that we like even more: VW could resurrect the VR-6 and bring it in a turbocharged version with 2.5 or 3.0 liters of displacement. The range-topper will be a Golf R with all-wheel drive and some 400 horsepower.

VW will continue to sell all-wheel-drive versions and a SportWagen derivative of the Golf, but a Mark 8 Cabriolet is not confirmed. There will be a convertible version of the Golf Mark 7 that’s slated for global markets; it is likely to receive visual upgrades down the road that bring it closer in appearance to the Mark 8. The brand has a history of skipping model generations with its Cabriolet.

With more angular and more horizontal styling and slimmer head- and taillights, the Golf Mark 8 will be one of the sportiest-looking offerings in its segment. We look forward to seeing a very good car becoming even better.

Tags: Volkswagen
← Toyota Spending $1 Billion on Robotics, Self-Driving Cars with MIT and Stanford It Begins: Audi Kicks Off Year-End Car-Sales Frenzy with Special-Edition A4 and A3 → 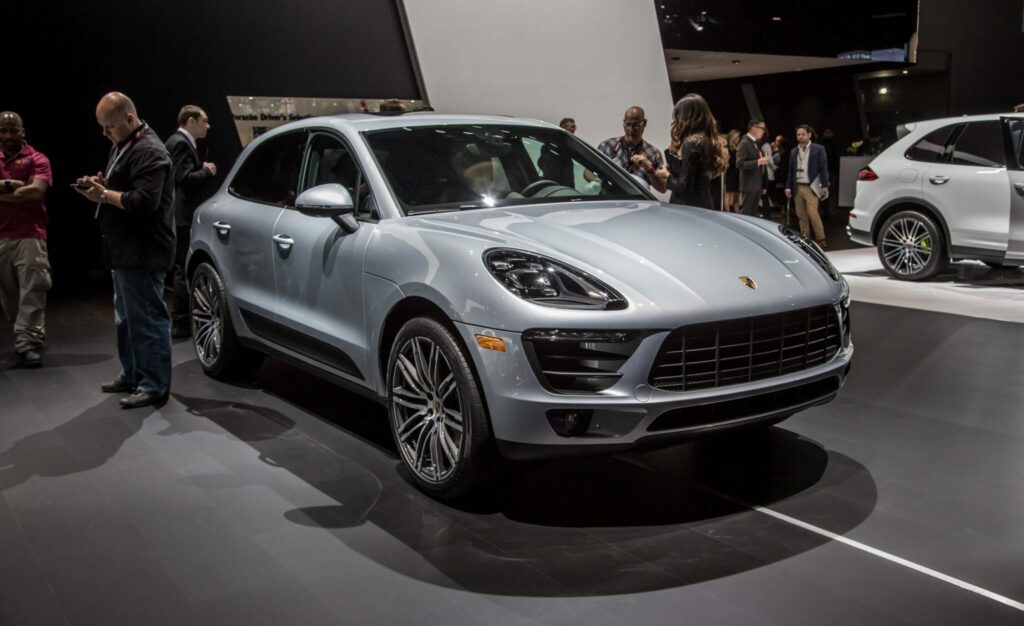 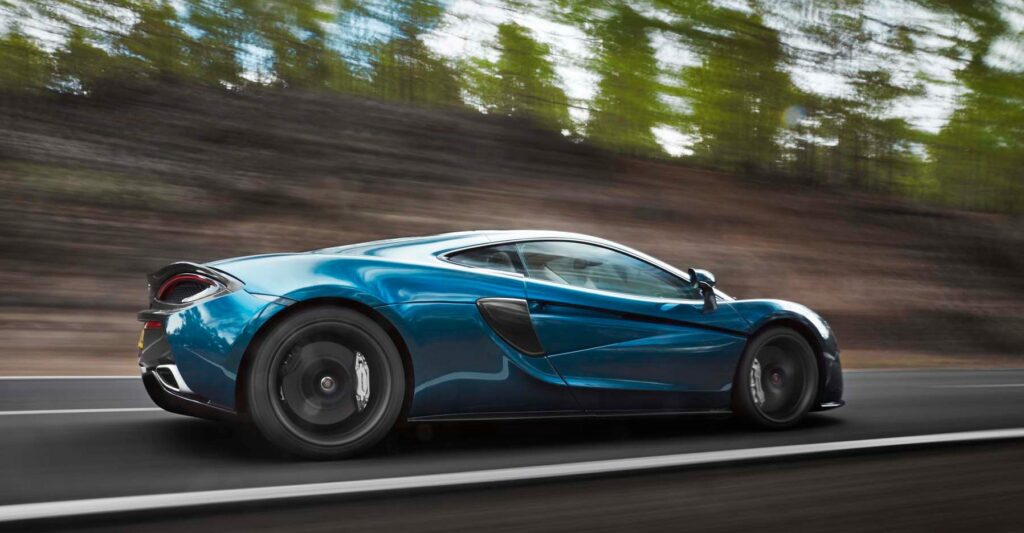