Aston Martin is planning to launch a mid-engined supercar, and a completely new model range, that will be positioned below the forthcoming Valkyrie hypercar pictured above. The plan was confirmed by Aston CEO Andy Palmer during an interview with Car and Driver at the Geneva auto show. It will result in a new model targeted directly at Ferrari, Lamborghini, and McLaren.

“Valkyrie is the start of a mid-engine dynasty, if you want to call it that,” Palmer said. “The reason we’re doing it is to create a halo car, but also to create DNA for a mid-engined sports-car range.” That’s right: He said “range,” meaning that there could very well be more than one on the way, although whether that means distinct models or a family of variants—or both—isn’t yet clear. 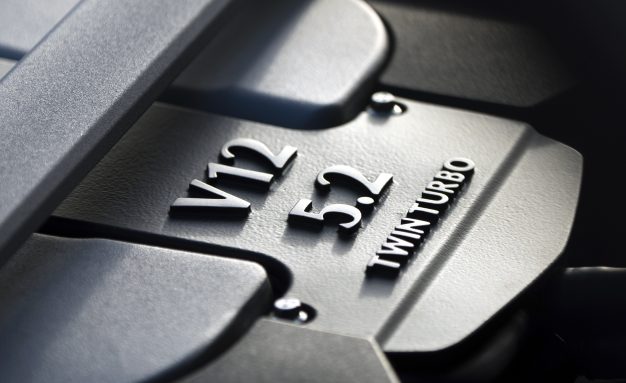 “The project is in the design studio right now, but the mandate for that car or cars is, basically, how do we ensure that it’s beautiful, how do you make function follow form rather than the other way around? If it’s going to be an Aston Martin, it will have to be beautiful,” Palmer told C/D. “The car will need to be fantastic; it will have to compete with some bloody good rivals. Doing Valkyrie starts to give us some ideas about what they should look like.”

We shouldn’t get too excited yet, as this is still something of an aspiration rather than a signed-off reality, with Palmer admitting that Aston will have to carry on hitting its sales and revenue targets for the project to proceed to the engineering stage. If it happens—and we earnestly hope it does—the car will be launched about a year behind the DBX crossover, meaning late 2020, and, as with the Valkyrie, the Red Bull Racing Formula 1 team will be involved in the development.

Other details remain under wraps, although Palmer gave a strong hint that it would be built around a V-12 engine rather than the new Daimler-sourced AMG V-8 that we’ll be seeing later this year: When we asked him to cite a likely rival, he opted for the Ferrari F12berlinetta.

“You’ve got to build a brand carefully. We’re starting with a car between $2 million and $3 million on price in the Valkyrie,” Palmer explained. “You build credibility by moving downwards one step at a time.”

Palmer has only been the head of Aston since October 2014, but he is already well on the way to transforming the company with his plans to dramatically expand both sales and the lineup, creating a welcome blitz of new models. And he insists that almost no part of the luxury-car segment is off limits, with a fascinating critique of his part of the market.

“When I joined, we looked at what high-net-worth individuals buy,” he said—that’s a polite euphemism for the stinking rich. “There’s a huge variety, and to some extent the scale goes from practicality to emotion. So at one end you’ve got something like the Ferrari FXX K, which is pure emotion and zero practicality, and the other is the Porsche Cayenne, which reverses it. 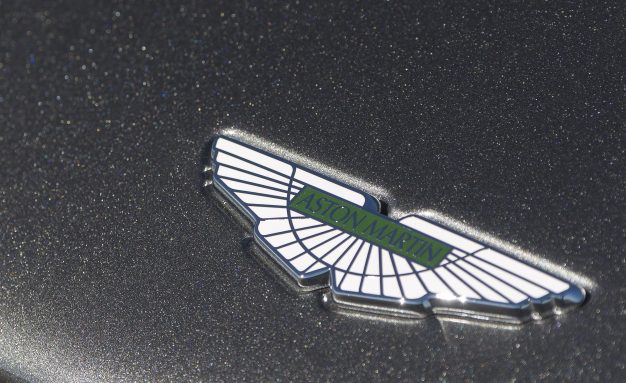 “Historically, Aston was clustered in the middle, and that’s why we’re broadening it. So we’ve still got the traditional models, the DB11 and then the new Vantage and Vanquish. But I want to go after the Cayenne and [Bentley] Bentayga with the DBX at one side, and on the other I want to make these pure-emotional models. The Valkyrie has gone off the chart, but there’s room below it to create this grouping where we don’t play at all today.

“Ultimately, I’m convinced that Aston can cover the whole map, and I don’t think anyone else can. Ferrari can’t. They’ve got Maserati and Alfa on one side, and I can’t imagine a Rolls-Royce sports car or a mid-engined Bentley. I could be wrong, of course, but I don’t have any of those restraints.”

There’s even the possibility that it could have a manual gearbox, something other supercar makers have pretty much universally abandoned in recent years. Palmer is a huge fan of stick shifts and admits that the biggest single request he gets from customers in the United States, where we’re guessing this new model would do some of its briskest trade, is for the presence of a clutch pedal in the footwell. We can but dream.

With Aston’s enthusiasm for giving its more potent models names starting with the letter V, and Palmer’s avowed enthusiasm to take the fight to his enemies, we even have a name suggestion: the Aston Martin Vendetta. 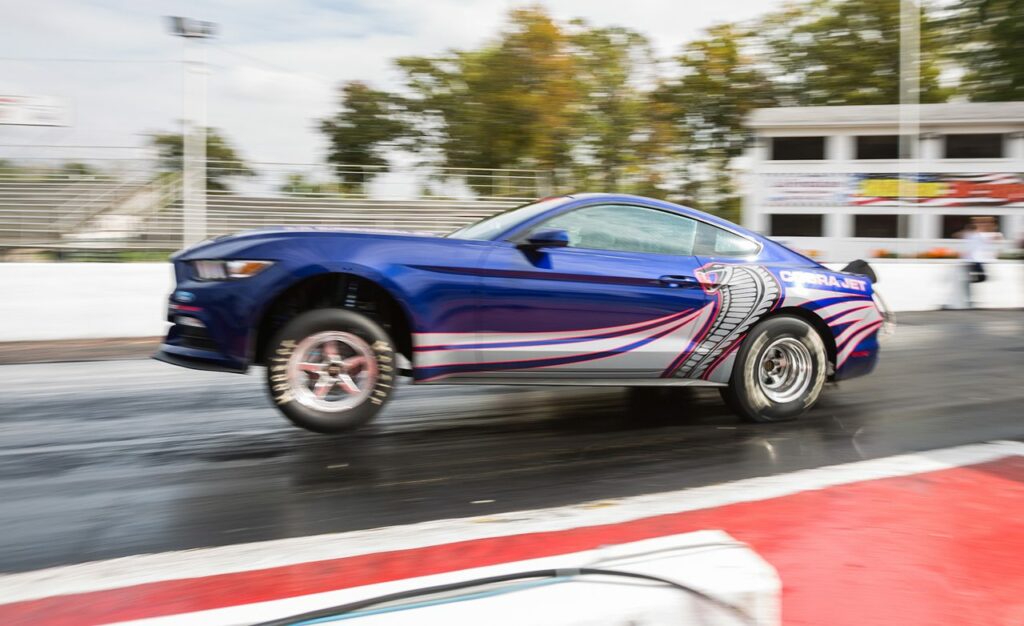 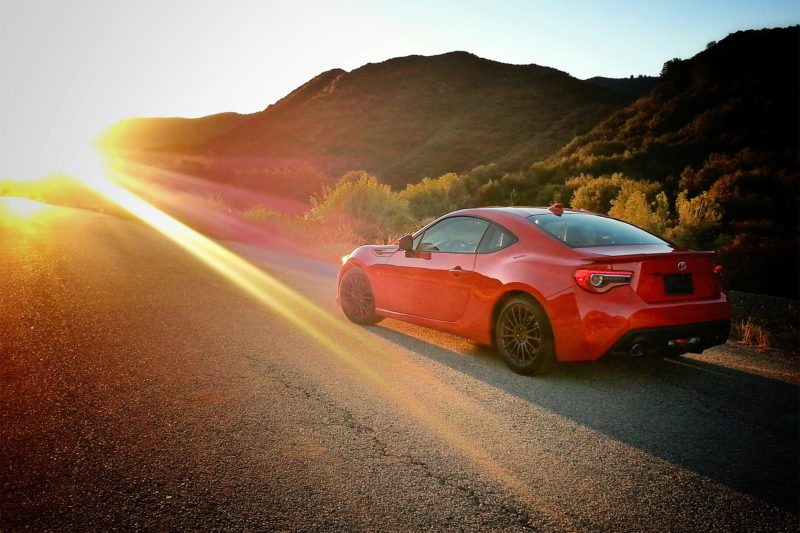