Audi dealers can no longer sell five of its six diesel models, according to a stop-sale notice sent to dealers Tuesday.

Volkswagen has not yet halted sales of the Touareg TDI, which was also named in Monday’s violation notice. Audi did not elaborate whether other models, such as the first 2009–2012 Q7 TDIs, use the same emissions-cheating software. All of the vehicles use Volkswagen’s 3.0-liter turbo-diesel V-6. 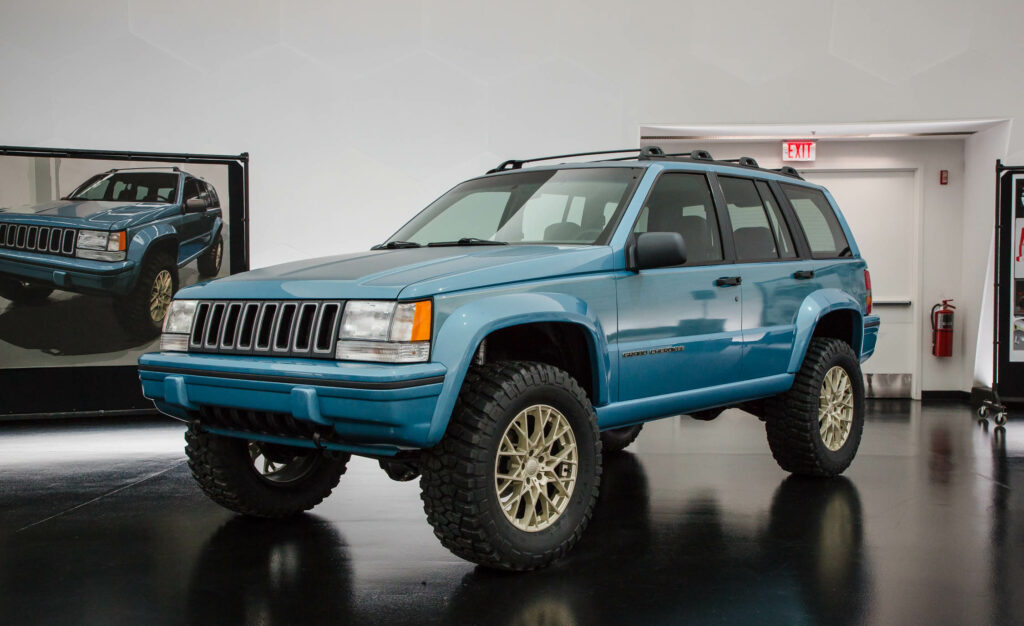 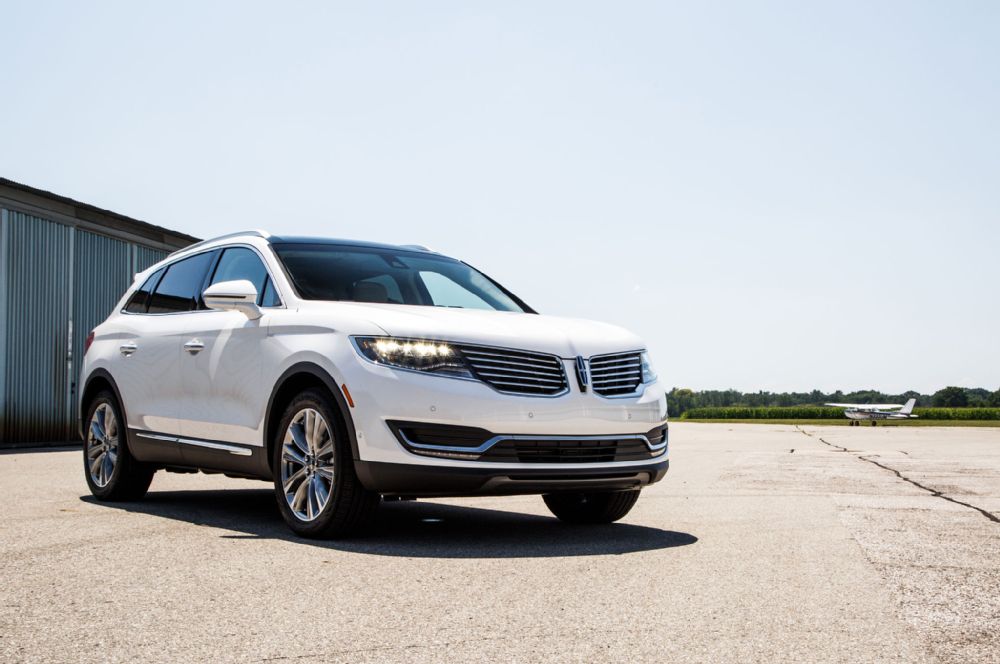