Aside from the existing R8, Audi Sport says it has no plans to follow AMG’s lead in producing unique cars (such as the AMG GT coupe, roadster, and upcoming four-door) that don’t share any of their bodywork with the rest of the range. And that means the awesome Sport Quattro concept (above) that was first shown in 2013 is unlikely ever to see the light of day.

“It’s a nice dream,” new Audi Sport boss Stephan Winkelmann admitted, “but I think we have so much in front of us that the most important thing is to get the lineup where we need it. I think there is the opportunity for a very limited car, but this is not my top priority at the moment.”

We are going to see more Audi Sport models, though. Winkelmann has said we can expect to see more RS versions of SUVs beyond the current RS Q3. And he likes the idea of special editions and limited-run versions of RS models, confirming that we can expect to see Performance versions (which have replaced the previous Plus models) offering a bigger jump in power and speed than before.

Winkelmann also said that in the future there will be more differentiation, especially in appearance, between S models (developed by Audi) and RS versions of the same car. “We need to make it even clearer, when you see our cars on the road, that they are RS cars.”

There’s also an outside chance that the United States will get a small quantity of the next-generation RS6 Avant wagon, along with the RS7. This is all some way off—the new RS6 won’t be launched in Europe before 2019—but an Audi of America insider says that numbers are being crunched to make a case for it, with the modest success of the Allroad proving there is some residual wagon enthusiasm among U.S. Audi buyers. If Audi wants to salve the pain of the stillborn Sport Quattro, sending us the RS6 wagon would be an excellent way to do it. 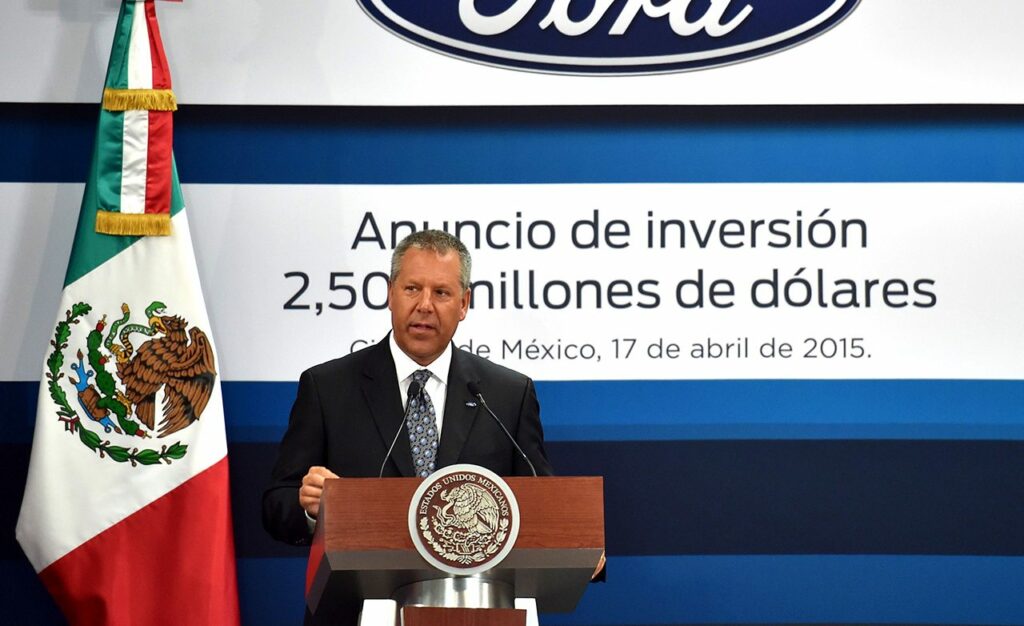 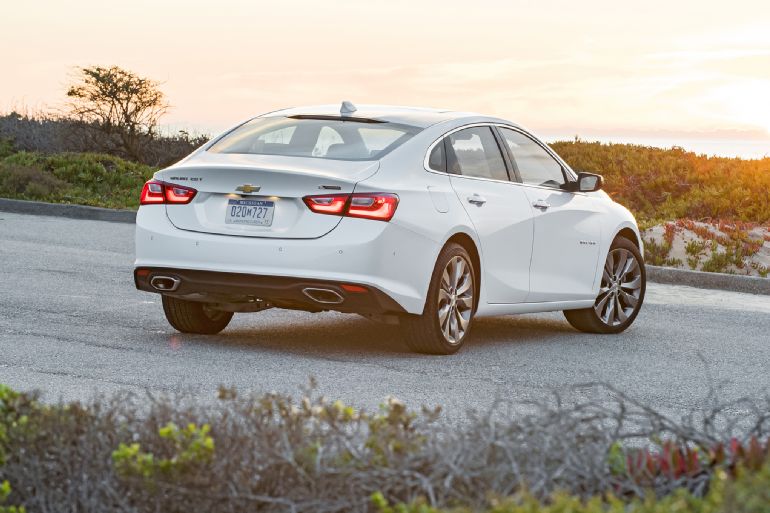