By now, you know turbochargers are not the failure-prone spinners they were in the 1980s, no longer the bolt-on pieces that pulverized weak engines and their weak parts with surges of intoxicating power. Today, nearly one in every four new vehicles sold in North America comes with at least one turbo, if not two. Enough of our favorite engines have succumbed to pressurized, exhaust-driven induction—Mercedes’ AMG V-8s, BMW’s inline-sixes, and, most recently, the Porsche flat-six—that there’s no turning back. They’re efficient, reliable, and getting better—and cheaper.

Within five years, nearly half the world’s new light-duty vehicle sales will be turbocharged—some 18 million more than today—with an estimated 39-percent take rate within North America. That’s according to engineers at Honeywell, the world’s preeminent turbo manufacturer, with whom we sat down to talk about what’s coming for the next generation of turbocharged engines. 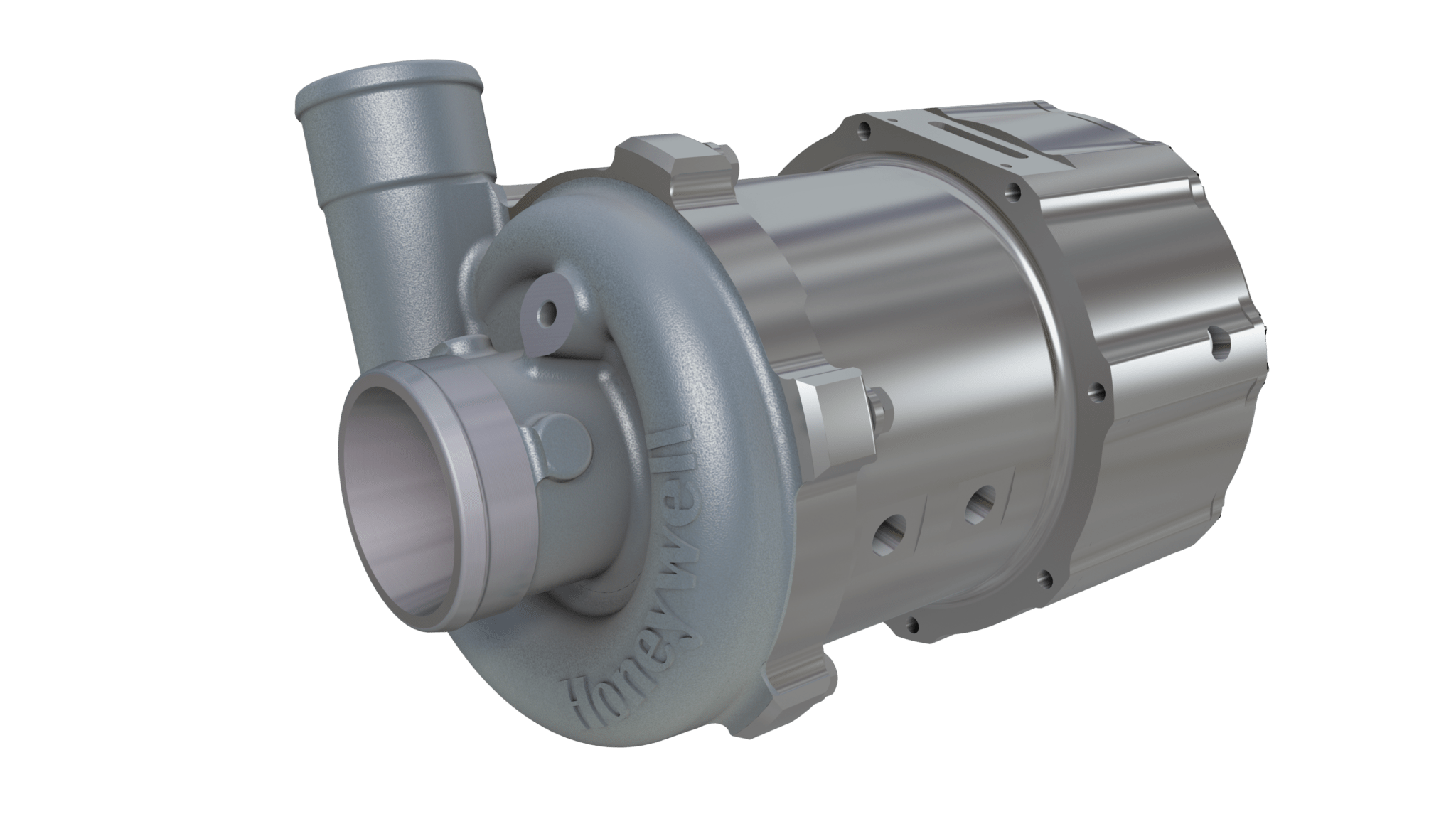 The same Formula 1 fans who hate the turbocharged hybrid V-6 powertrains in the current race cars will be driving something quite like them in a few years. A DC electric motor-generator mounted on the shaft connecting the turbine and the compressor can spin the machine to full speed without use of exhaust gas. This makes for zero-lag boost at a moment’s notice. Instead of excess exhaust gas bypassing the turbo under high load, an electric turbo can use this otherwise wasted energy to generate electricity. A supercapacitor could store this energy to power the turbo, or the electricity could be routed elsewhere, such as with a regenerative hybrid setup. The results: Quicker power delivery and greater fuel economy. 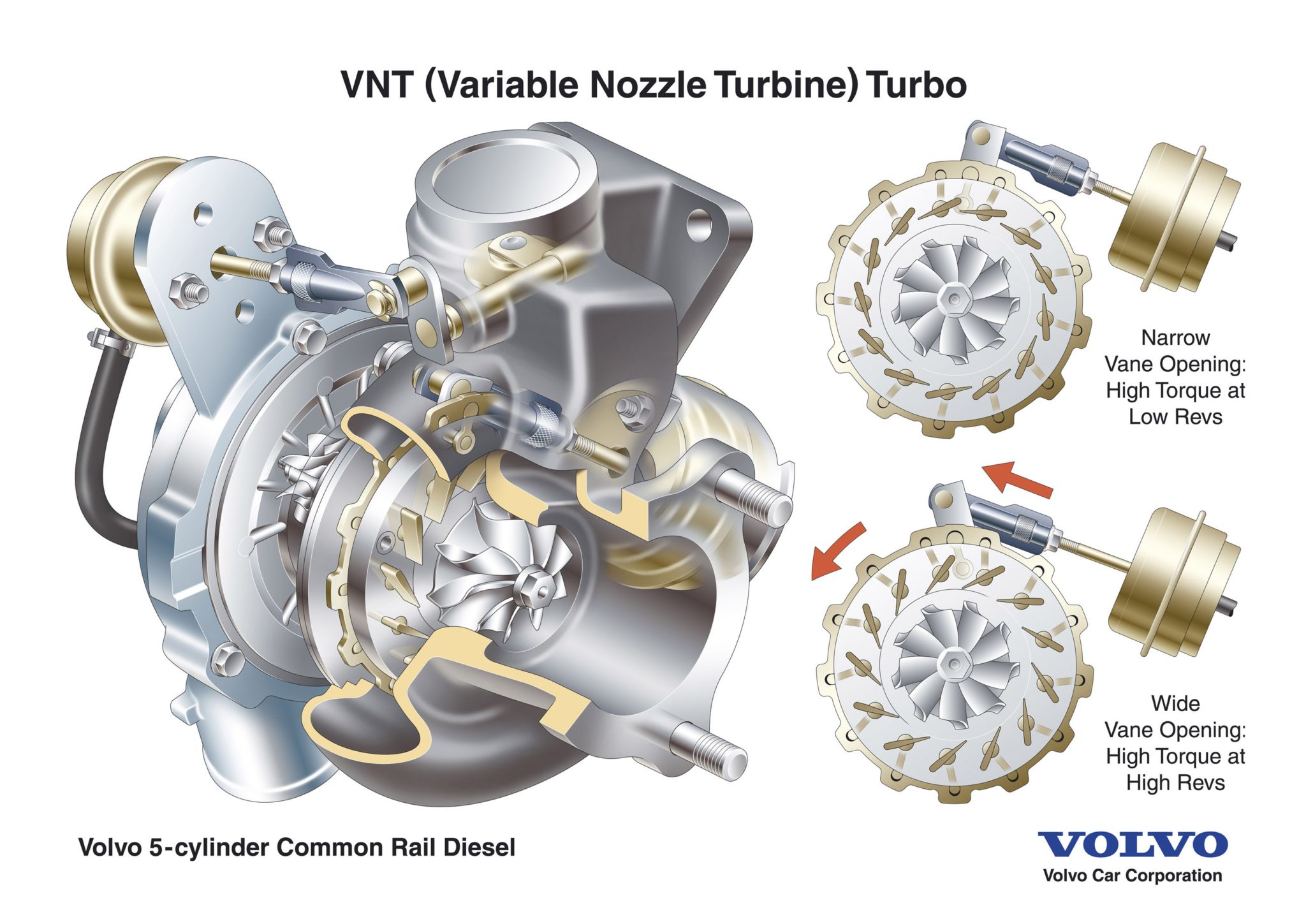 We’ve seen electric superchargers in Ford Focus and Audi diesel prototypes, which work the same way but without any connection to the exhaust stream. Beyond unproven reliability in a production car, electric turbos face the same problem: They consume too much power for the average car. At peak load, an electric turbo would need a 48-volt electrical network to run (Audi’s e-supercharger in the RS5 TDI concept sucks down 7 kW (9 hp), for example). Automakers haven’t shown much interest in redesigning their 12-volt systems, so this setup isn’t likely. Instead, high-voltage batteries in conventional hybrids could do the trick. By 2020, Honeywell expects a quarter of all new hybrids to be turbocharged, and an aggressive seven percent global take rate, which we’re uncertain will happen under present fuel prices. Either way, electric turbos are on their way. Not that anyone should send thank-you cards to Bernie Ecclestone, but a little nod would be nice. 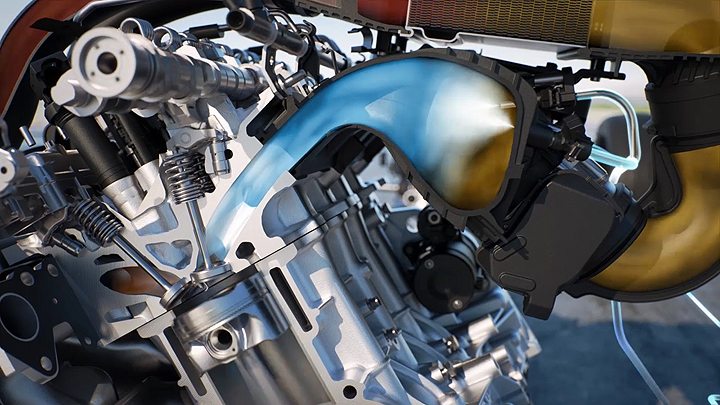 When we’re beating them hard, a typical stock turbo can spin at up to 300,000 rpm, whipping the air through the intake at near-Mach 1 speeds. Even this may not be enough. Within the next 10 years, manufacturers will be specifying higher pressures near the 18-psi level, says Peter Davies, Honeywell’s senior director for global powertrains. What sounds astonishing today—the Mercedes-AMG M133 2.0-liter four  that peaks at 26 psi, for example—may only be the start. Davies expects future high-performance turbocharged engines to blow out 31 to 36 psi on a normal afternoon.

“In a gas engine, the wastegate is open most of the cycle,” he says. “You have to transition between low and high boost very quickly.”

But building up that pressure once again illustrates the turbo’s eternal weakness: lag at low rpm, to which even modern turbocharged performance cars like the Mercedes-Benz GLA45 AMG and Mitsubishi Lancer Evolution are not immune. A two-stage turbo setup—using a smaller one for lower revs, a larger one for max power—is one common solution (taking this further is turbo compounding, which we’ve detailed before). But variable-vane turbos, also known as variable geometry or variable nozzle, are another key to killing lag. So far, due to their high cost, only diesel engines and a few high-end sports cars like the Porsche 911 Turbo employ variable-vane turbos. Via the engine software, vanes in the turbine housing can electrically open and close to direct the exhaust flow. Closed, tighter vanes allow the turbo to spin faster when revs are low, thereby boosting pressure sooner. At high revs, the vanes open wider, allowing the exhaust to stream past without the turbo disintegrating. A wastegate isn’t needed to bleed excess pressure.

Between the exhaust-driven turbine and the air-pumping compressor, there’s a temperature difference of more than 1100 degrees Fahrenheit. The entire turbo can reach a sizzling 1920 degrees in little time. Air-to-air and air-to-liquid intercoolers chill the intake charge after it leaves the compressor, but these are technically aftercoolers. On future production cars, engine makers may shift to inter-stage cooling. Here, intercoolers are fitted between two series turbos, thus lowering the temperature of the primary turbo’s compressed air output before it enters the secondary turbo. With a cooler, denser charge, more power and efficiency can be extracted from each combustion cycle.

Water injection into the intake stream is another option, as demonstrated by some WWII aircraft, Volvo 240 race cars in the 1980s, and the 2016 BMW M4 GTS. In BMW’s case, a fine 145-psi water spray pumped from a five-liter tank in the trunk helps reduce engine knock and nitrogen oxides, which form at high temperatures, and also lowers peak combustion and exhaust temperatures. At the same time, BMW can raise the compression ratio for an even bigger bang.

While smaller turbocharged engines have improved EPA scores, in many of our road tests, we haven’t seen such radical mileage swings compared with naturally aspirated engines. Ford’s EcoBoost 2.7-liter and 3.5-liter V-6 engines, for example, return mileage on par with Chevy’s larger 6.2-liter V-8. Fuel economy in the Cadillac ATS 2.0T and BMW 328i? Nothing to brag about. And it’s not just our heavy-footed driving styles.

“There must be a matching of all systems, so what you produce in the certification exercise translates,” Davies said. “You can validate something on the test bed that fails to convert on the road. This is the challenge of the industry now.”

In other words, mainstream automakers aren’t integrating turbochargers and optimizing each part of their engines for forced induction as well as they could be. The technologies we’ve mentioned here bring serious potential, but like every automotive advancement, their complexity, reliability, and extra cost have to be hurdled first. 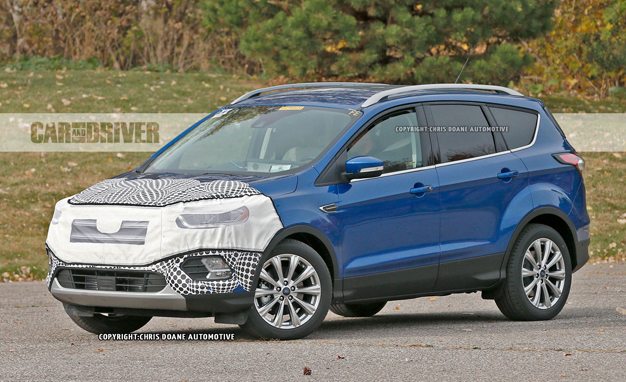