Launched at the end of the late 1970s oil crisis, Ford’s “Fox Body” Mustang (underpinned by Ford’s Fox rear-drive platform) was meant to signal a return to the car’s muscle-bound 1960s roots. Instead, the third-generation Mustang started out as a wheezy attempt to revive the fortunes of the Blue Oval’s once great ponycar.

Fox Mustang production began in 1979, and the initial, underwhelming engine range included a version of Ford’s 2.3-liter inline-four cylinder making 88 horsepower carried over from the Mustang II. (Ford later added a more powerful turbo version of the 2.3.) A 3.3-liter straight-six with about as much juice as the 2.3 quickly replaced the old 2.8-liter V-6, while a 302-cubic-inch Windsor V-8 — also a carryover from the previous model and designated as a 5.0 by Ford despite a capacity of 4.9 liters — was the car’s most powerful engine, producing just 140 hp.

By the mid-’80s, sales slumped considerably despite multiple refreshes, and Ford execs hatched a plan to turn the car into a front-drive model (which would eventually become the Probe). When loyalists learned of Dearborn’s intentions, they sent thousands of letters to company executives, leading the Mustang to receive a stay of execution. In the midst of all the turmoil, Ford launched a significant Mustang refresh for the 1987 model year that featured a massaged version of the 5.0 V-8 with 225 hp, as well as suspension upgrades and styling changes inside and out. 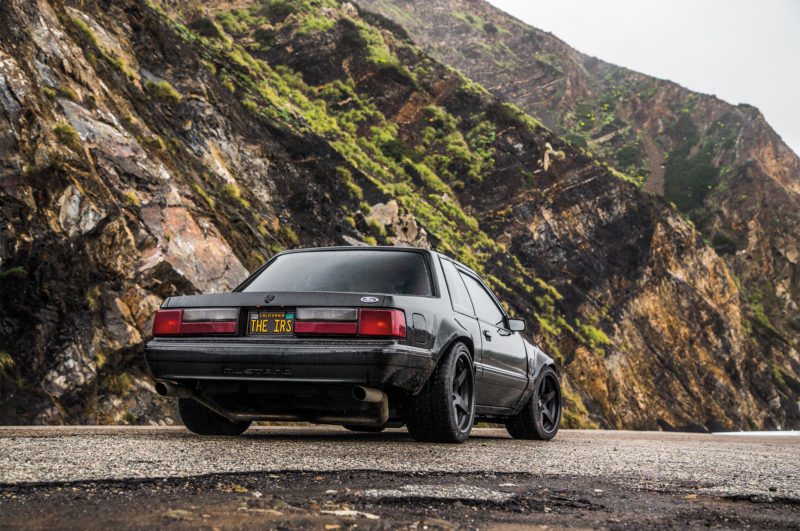 “Drifting along with the traffic after two days of driving, it began to occur to me that, as the Mustang name goes into its 24th year, the 1987 GT is probably the best of the breed,” Mel Nichols wrote in the April 1987 issue of Automobile. But while it was a vast improvement over the car that launched in 1979, the ’87 model still struggled to shake off the long shadow cast by golden-era Mustangs of the ’60s and early ’70s.

In recent years, however, Fox-era cars have emerged from those shadows and gained a healthy dose of respect — for good reason. They offer a solid foundation for a multitude of projects thanks to a large under-hood compartment ready to accept any number of engine configurations, a short wheelbase that works well for drag or road racing, a roomy interior, and a robust chassis and suspension. Brush strokes can be broad and sweeping or precise and singular, taking the car from mild to wild like the Mustang featured here.

This 1988 Mustang cost owner Matt Farah almost $50,000 and several years to build, and it’s an impressive project car. It began life as a California Highway Patrol undercover pursuit vehicle in the LX 5.0 Special Service Package (SSP) specification. The lightest of all Fox Body Mustangs, SSP cars weighed less than 3,000 pounds. There are no power windows or door locks, no sunroof, no fog lights, and no air-conditioning. (CHP officers probably weren’t thrilled about that.) In other words, it’s a proper, stealthy police vehicle.

The original engine was swapped out for a 350-hp Ford Racing 302 crate engine with aluminum heads, mated to a Tremec T5 five-speed manual transmission. Unlike many Mustang projects of this ilk, Farah didn’t focus on brute force. Instead, his Mustang was built to handle. Maximum Motorsports in San Luis Obispo, California, built the suspension. The rear received an independent setup and a differential from a 2004 Mustang Cobra, modified with new bushings, Maximum’s in-house coil-over kit, new subframe connectors, and other goodies. Up front, it uses Maximum’s tubular K-member (suspension cross-member) to improve strength and stiffness.

On the road, you immediately feel the Mustang’s myriad improvements even when trundling along in a middling rain shower. Tugging the compact Momo Prototipo steering wheel to the right, the enormous 295/30R-18 Michelin Pilot Sport Cup 2s at all four corners pull me toward the road’s edge with an immediacy I didn’t expect. Farah says he wanted a car that brings him back to his teenage years but handles like a modern supercar. This Mustang delivers.

“I just wanted something like Mad Max or a DTM race car,” he explains. “A little rough around the edges. It’s actually a little too shiny.” I push the Hurst shifter into third and put my foot down, and the 302 bellows loudly. At speed the suspension transmits the road’s nuances without feeling overbearing. 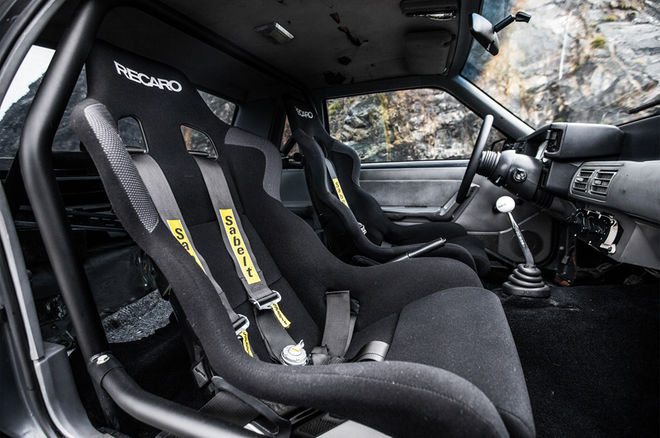 Although a project car such as Farah’s probably won’t fetch big dollars on the auction market, he doesn’t much care what others think about its worth or how much he’s spent on it. This project is all about his personal relationship with the car. “There’s no value in preserving it in its current state,” he says. “There’s only value in the smiles I get.”

Why Buy
Clean, straight Fox-era Mustangs are becoming increasingly rare because most were neglected as they became inexpensive used cars, but it also means enthusiasts looking to create a project car can usually pick one up for peanuts. For those looking at a Fox Body Mustang to transform into their own unique creation, aftermarket support is immense, and Mustang parts have always been cheap. However, the temptation to go overboard with modifications can be a strong one, potentially turning a cheap project into something costing many multiples of what was budgeted originally. 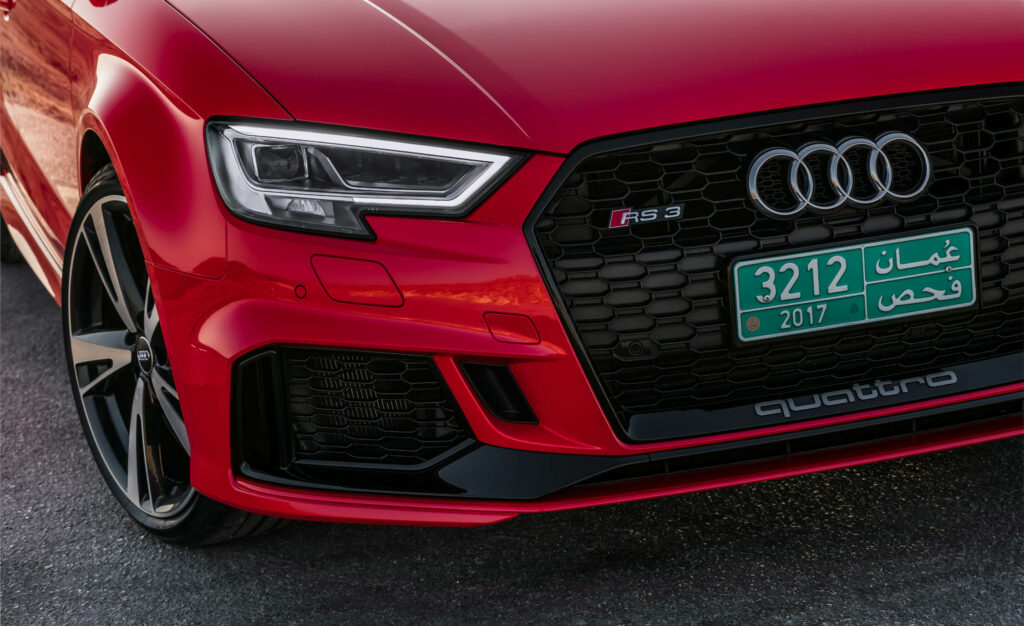