In auto-industry terms, 2017 is not very far away. If GM, Toyota, or VW Group announced today that it would debut a brand-new car from scratch in less than two years—and that it hadn’t even established the production facility to build it—that would sound a little far-fetched. Now imagine the company making that announcement is a start-up that nobody’s heard of before, one that has never produced a vehicle. And the car it’s promising is all-electric, with performance targets that outgun Tesla’s best.

That’s pretty much all we know about Faraday Future, the mysterious electric-car start-up that announced plans to invest $1 billion in a U.S. manufacturing plant. That plant, Faraday Future promises, will start churning out production cars in 2017, despite the fact that the company hasn’t even chosen a location for the facility. “The company has been considering several locations including California, Georgia, Louisiana and Nevada, for its state-of-the-art facility,” Faraday Future’s press release reads. “The exact site of FF’s first manufacturing facility will be announced in the coming weeks.”

“In addition to producing vehicles, the company plans to explore other aspects of the automotive and technology industries, including unique ownership and usage models, in-vehicle content and autonomous driving,” Faraday Future promises, alluding to plans for a full range of electric vehicles that “will offer seamless connectivity to the outside world.”

Faraday Future may be largely unheard of, but its employees aren’t entirely inexperienced: As Chris Ziegler at The Verge reported over the summer, the electric-car start-up has poached a whole bunch of experts from Tesla. And while the newly launched car company won’t publicly name its CEO, Electrek did some document digging to find out that the start-up has major financial connections to Chinese technology giant LeTV.

Can Faraday Future deliver a revolutionary electric car by 2017? Many things need to happen between now and then. And choosing a factory location is just the beginning. They’d better get crackin’.

This story originally appeared on roadandtrack.com. 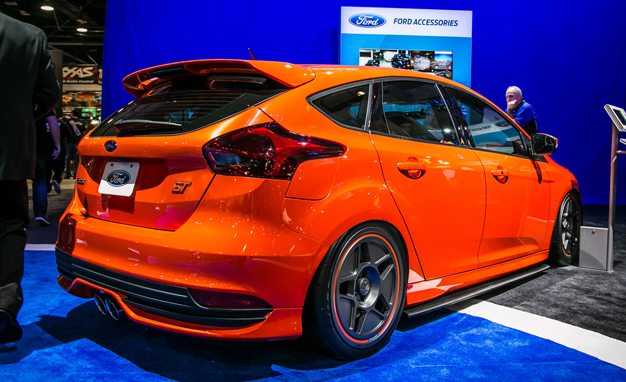