Looking straight into this car at the sunny day you risk blindness, so prepare your sunglasses and fasten seat belts, because this machine can easily reach 250 MPH. Originally white, he wrapped his Bugatti Veyron in chrome before changed to gold. With estimated car price of 2.7M and pocket full of cash, the rapper is known for changing up the wrap to fit his mood. 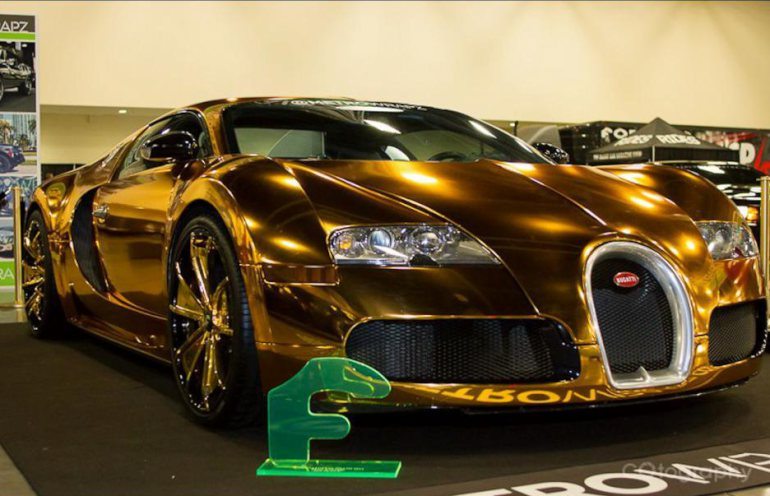 The wrap comes from Metro Wrapz company specializes in chrome finishes on cars for celebrities, and has tweaked cars for Lebron James, Dwayne Wade and many more. 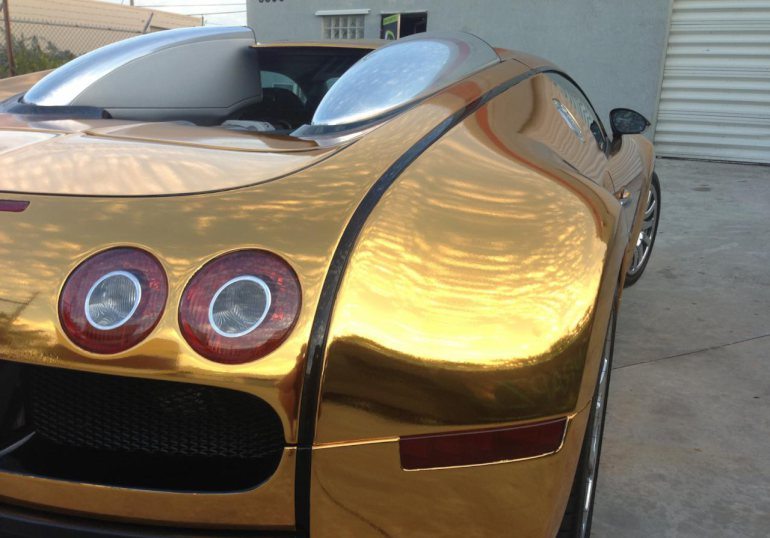 Wrapped again, this time he’s using his car as a little advertising for his next album titled G.D.F.R. (Goin’ Down For Real). Second reason, I guess, he is being sick of people bite his car all the time (best scientific method for gold inspection so far). 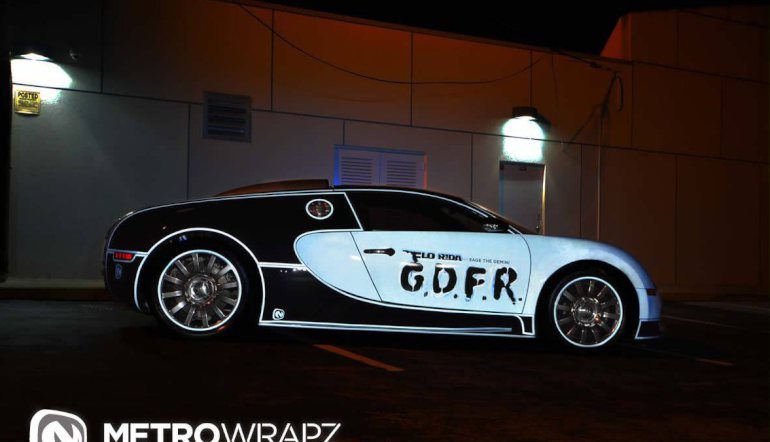 Bugatti Veyron was titled as a car of the decade by Top Gear TV series. Designed in Germany, produced in France, this car holds another record: fastest street car in the world, enlisted by Guinness World Records. Equipped with 8 litre quad turbocharged engine developing 1000hp in standard version, this car will hold the throne for a some time, although been challenged by Hennessey Venom GT (Lotus Exige derivate) which spark some controversy at the time about world record speed dominance.

Bugatti is a French sport and luxury car producer, owned by Volkswagen AG (Germany) since 1998. With less than a hundred employees, 30-40 cars production annually and and net income around 120 million, Bugatti is a respected name among high performance automobile manufacturers.

Founded by Ettore Bugatti back in 1909 under the name Automobiles Ettore Bugatti, company became famous for their numerous race victories. Focused on design and precise engineering which includes lot of manual work, Bugatti introduced many revolutionary engine designs with one purpose: more speed. 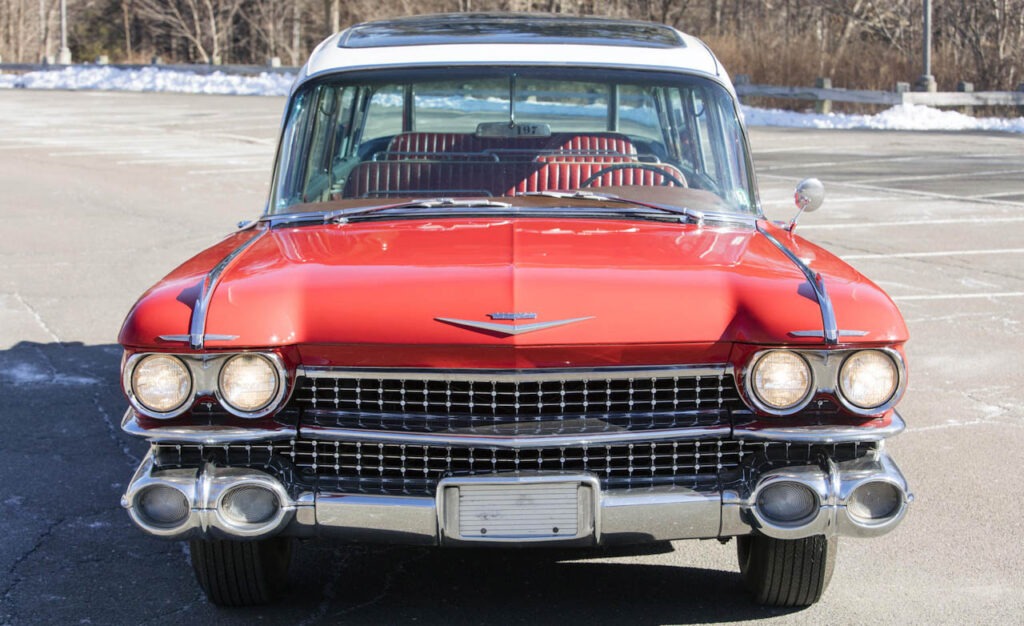