Call it jumping the gun or simply thinking long-term about the realities of living with self-driving cars, but automakers are exploring the topic of entertaining vehicle occupants in autonomous cars. This, before a single wholly autonomous car has been sold to a customer, a milestone not expected to pass for years—if not decades—to come. A Ford patent, recently published by the U.S. Patent Office, offers a clue to the automaker’s thinking when it comes to occupying future car occupants: a giant drop-down projection screen.

Based on the illustrations in Ford’s patent for an “Autonomous Vehicle Entertainment System,” the concept is not at all unlike that of a drive-in movie theater, only zoomed in somewhat for in-car viewers. It’s more of a drive-ing theater, with a roll-down screen that deploys from the top of the windshield and displays images from a ceiling-mounted projector. Ford acknowledges that the entertainment system could take the form of in-dashboard displays, a gauge-cluster screen, or even a tiny display embedded in the rearview mirror.

Other manufacturers have been toying with in-car entertainment, from Volvo’s focus on video-streaming-capable mobile data connections to Faraday Future’s TV-screen-with-wheels concept from this year’s Consumer Electronics Show. In Ford’s patented hypothetical, the entertainment system will either shut off or transition media to passenger-specific displays (mounted to the front seatbacks or the ceiling for rear-seat passengers) when the car switches out of autonomous mode and the driver retakes control—which is key, because it shows Ford is thinking of the in-between stages of autonomous-car development, where cars can operate by themselves only part of the time.

This supports Ford’s public position that autonomous cars likely will still require drivers even after the company’s near-term plan for selling semi-autonomous cars comes to fruition in four years and its “autonomous cars” achieve Level 4 Automation as defined by the Society of Automotive Engineers. While Level 4 cars technically don’t require a driver, they can drive themselves only under optimal conditions in “climates that support optimal sensor performance and in areas that have been mapped in high resolution 3D,” as Ford puts it.

When reached for comment, Ford issued this statement: “As a technology leader, we submit patents on innovative ideas as a normal course of business. Patent applications are intended to protect new ideas but aren’t necessarily an indication of new business or product plans.”

Still, it isn’t difficult to imagine a car that can handle at least highway travel on its own would offer some form of in-car entertainment. And what better way to shield your mobile Netflix-and-chill sessions from other road users than with a giant screen covering the windshield? 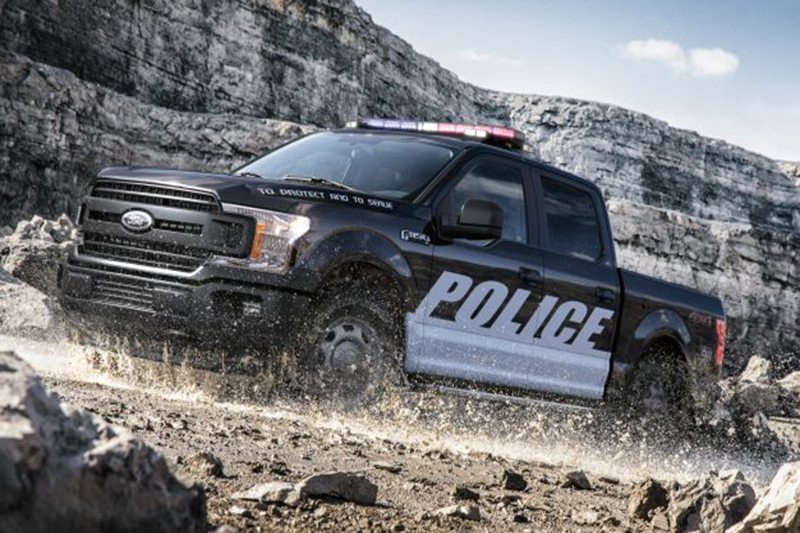 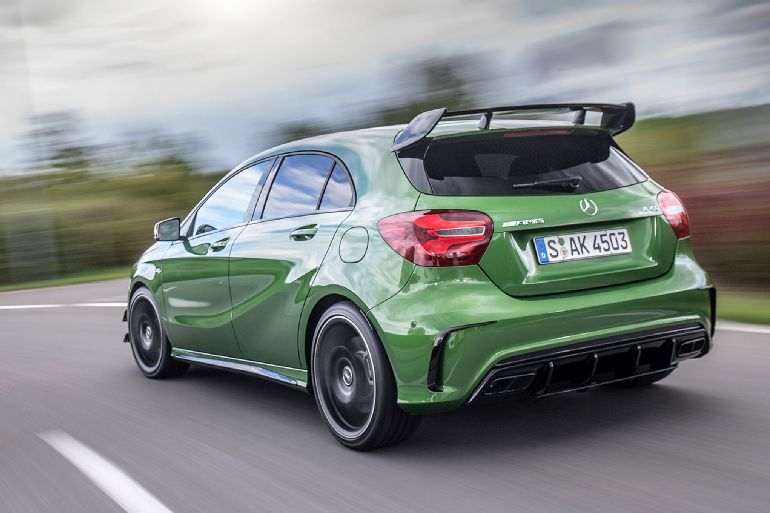