Mopar holds the title for some of the best car paint names extant, with most of its all-time hits coming during the late-’60s and early-’70s muscle-car period. In recent years, Dodge has revived several such colors for its Charger and Challenger models, with Plum Crazy (purple), B5 Blue (self-explanatory), Top Banana (yellow), and Sublime (a searing green color). Now, after a ten-year hiatus, the famous Go Mango orange, is once again an option on the Charger/Challenger siblings after making an appearance on the 2016 Dart’s option sheet.

We’re geeks for classic Mopar colors, so the reemergence of Go Mango is good news to us. The color was last offered to customers on the 2006 Charger R/T, and originally was introduced as a member of the 1970 Challenger’s color palette. Dodge says the color has been somewhat modernized for its application on today’s Charger and Challenger, but it’s still very, very orange. The color won’t be offered on every Challenger and Charger; only buyers eyeing an SRT 392 or SRT Hellcat version of the 2016 Challenger or Charger can order Go Mango. 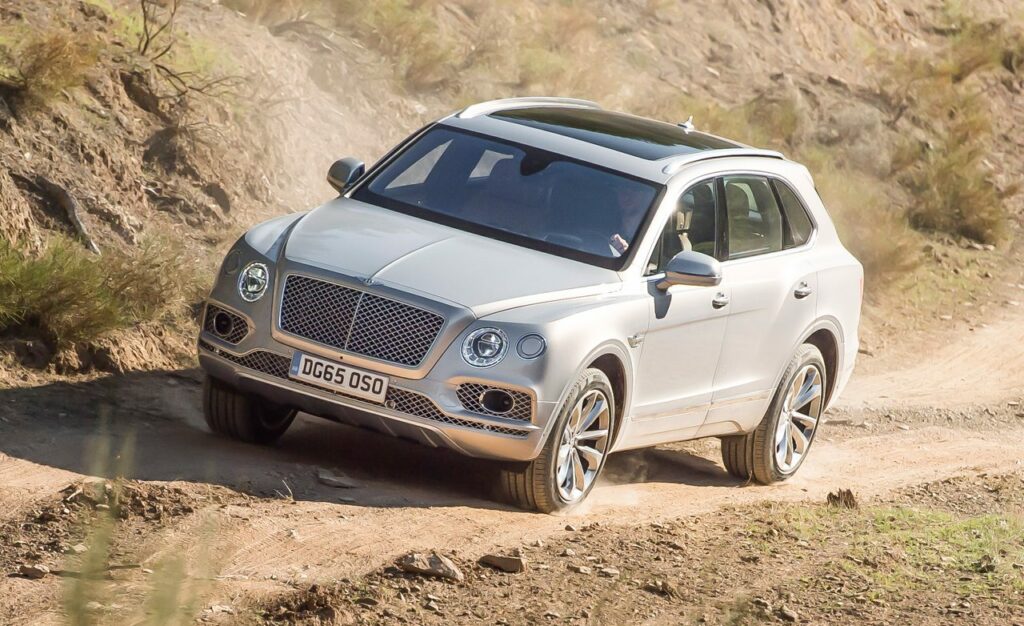 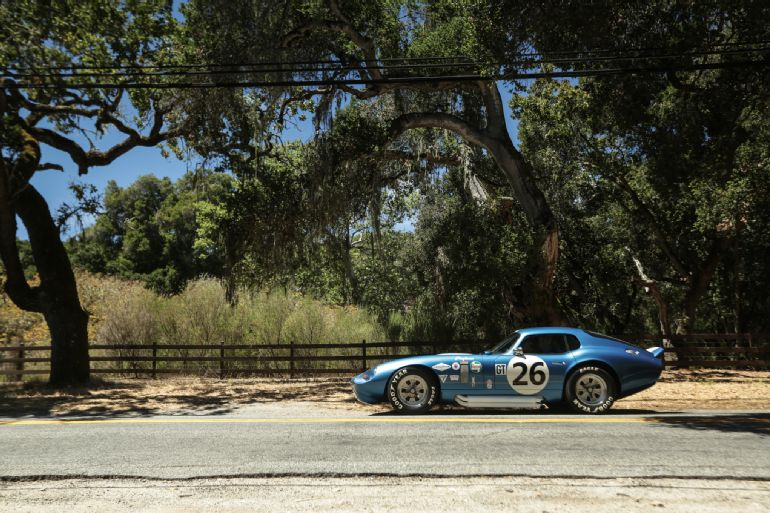