Here’s apparent proof that somebody at Jaguar Land Rover is a massive Austin Powers fan. The fictional secret agent/playboy came out of cryogenic hibernation in the late 1990s after 30 years in stasis to discover that women had acquired rights and that free love had got expensive. But also that his Union flag–painted Jaguar E-type—a.k.a. the Shaguar—had remained unchanged.

Now Jaguar is trying a similar time-traveling trick with the E-type, announcing it will be the latest product of its factory-restored Reborn program, with 10 remanufactured Series 1 versions set to be sold by the company’s Jaguar Classic division. Let’s just hope that at least one buyer orders a roadster with the full Rule Britannia paint scheme. Oh, behave!

We’ve been here before, of course. First with the “continuation” Lightweight E-types that Jaguar made using a bunch of chassis plates that it had (pretty much literally) found sitting in a drawer at its Browns Lane factory. And then with Reborn versions of both the Land Rover Series 1 and, just recently, the first-generation Range Rover. 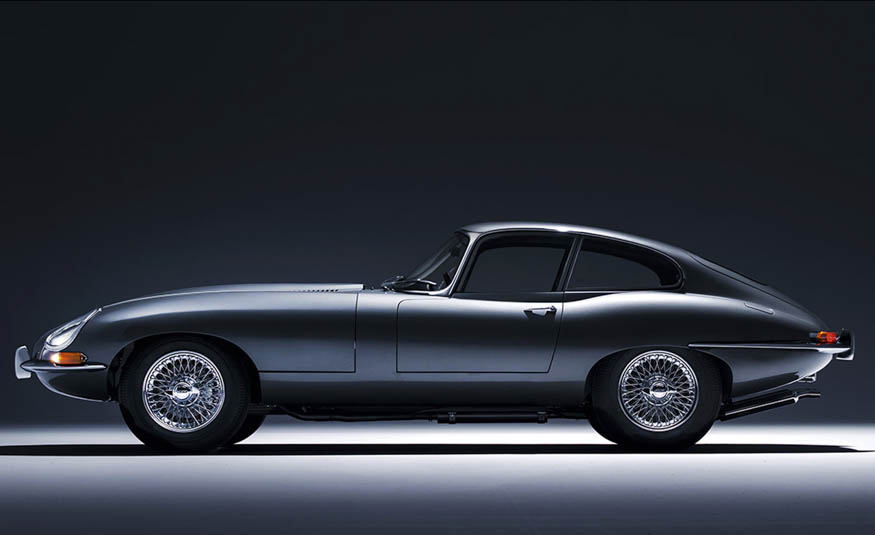 The arrival of the E-type effectively confirms that this will be a continuing trend as the company moves through its back catalog, although we imagine it will stop some way short of bringing us factory-freshened versions of the X-type sedan or the first Land Rover Discovery. As with the Land Rover and the Range Rover Classic, the E-type will be a restoration rather than a re-creation, with appropriate donor vehicles sourced and then completely restored to original factory standards.

The first car to go through the program is the one you see here, a gray 1965 4.2 coupe that originally was exported to California and only covered 78,000 miles before being stored in 1983. The body shell, engine, and gearbox have all been rebuilt by the Jaguar Classic team using period-appropriate parts and techniques.

For those wanting to cheat slightly, we’re told that it will be possible to incorporate “sympathetic upgrades from later E-types” including an all-synchromesh gearbox or more powerful Series 2 front calipers, but Jaguar won’t be slotting in any unacceptably modern updates—so don’t ask for power steering or any audio system beyond a bitchin’ eight-track. The company says that the level of attention to detail will include “re-creating the correct type of spot welding” when attaching panels. 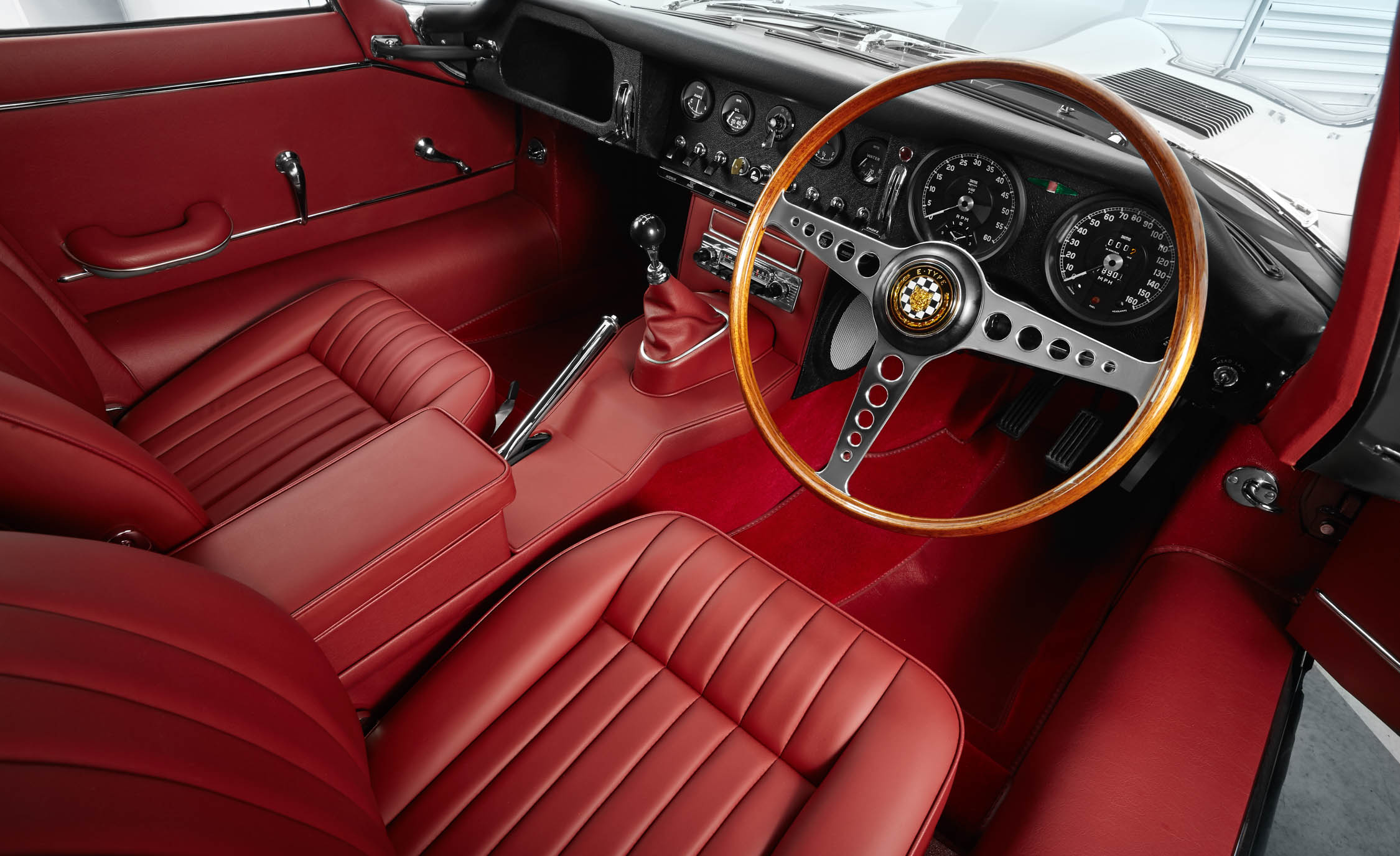 Unsurprisingly, this won’t come cheap. While the Reborn E-types won’t approach the seven-figure price of the continuation Lightweights, buyers will have to find a minimum of $350,000 at current exchange rates, before appropriate taxes. Values of early E-types have been rising for years, but that’s still enough to make the nearly $170,000 charged for the Reborn Range Rover look like a relative bargain. We also discovered that one of the original Shaguars used in the first Austin Powers movie was offered on eBay for just $59,900 back in 2010. 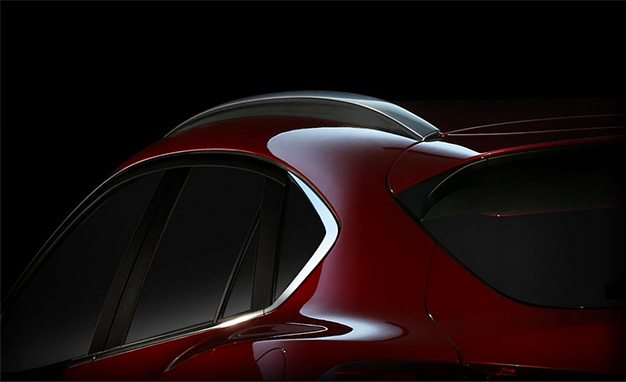 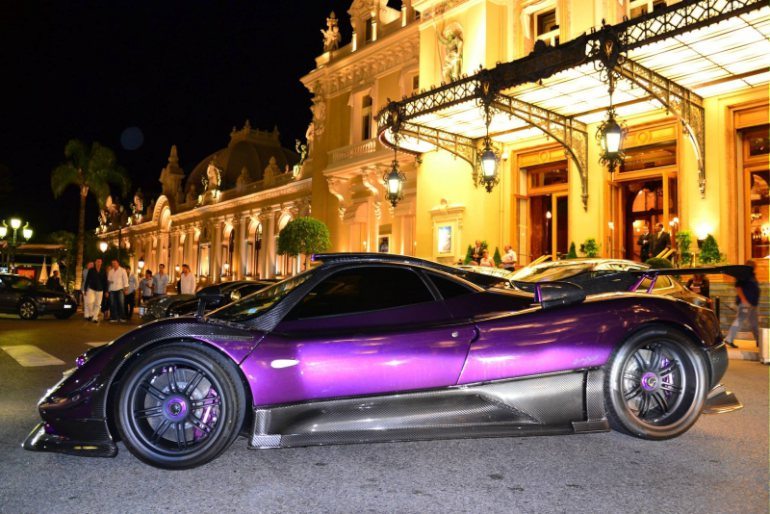