Honda’s latest Civic sedan and coupe are doing hard work undoing the damage done by its preceding two generations, which were uncharacteristically mediocre products. We really like the new Civic, particularly its optional 1.5-liter turbocharged four-cylinder engine, but that hasn’t stopped us from looking ahead to the upcoming Si and Type R variants. With the regular Civic so improved, let’s just say hopes are high for the sportier models. And now we have our first info about the new Si, thanks to a tip on the CivicX.com forums.

The Si information published on CivicX.com reportedly comes from Honda fanatic savant “HondaPro Jason.” According to HondaPro Jason, the newest Civic Si models will go on sale later next year or in early 2017—they’ll be marketed as 2017 models—and will sport a 2.0-liter turbocharged four-cylinder engine with 220 to 230 horsepower. We’ll give Si fans a moment to pour one out to mark the end of the naturally aspirated screamer four-cylinder Honda engine.

This turbo unit is said to be a detuned version of the next-generation Type R engine, although it’s just as likely that the next Type R will sport an uprated Si engine. However you want to look at the relationship, it sounds as though the Si and Type R will use at least somewhat-related 2.0-liter engines.

Is the information solid? It’s certainly believable, as we predict the next Type R (today’s Type R isn’t sold in the U.S. and is based on the outgoing Euro-model Civic) will continue to use a turbocharged 2.0-liter four making at least 300 horsepower. It would make sense for Honda to put a turbo in the Si and to give it somewhere in the neighborhood of 220 horsepower to better compete with Volkswagen’s GTI. HondaPro Jason’s information is typically correct (the man has connections), so while we approach this unconfirmed-by-Honda news with a degree of skepticism, we’re willing to give it some weight. Other details, such as which of the new Civic’s eventual three body styles (sedan, coupe, and hatchback) will offer Si variants, as well as the transmission landscape (will the Si continue to be manual-only, or will an automatic be offered?) remain unknowns. Honda fanatic-savants would appear to have at least one more year of sleuthing ahead of them.

← No More New Gas-Powered Cars by 2050, Say Eight States and Five Countries What’s In a Name? Infiniti Changes Q30 Name Before Car Even Goes on Sale → 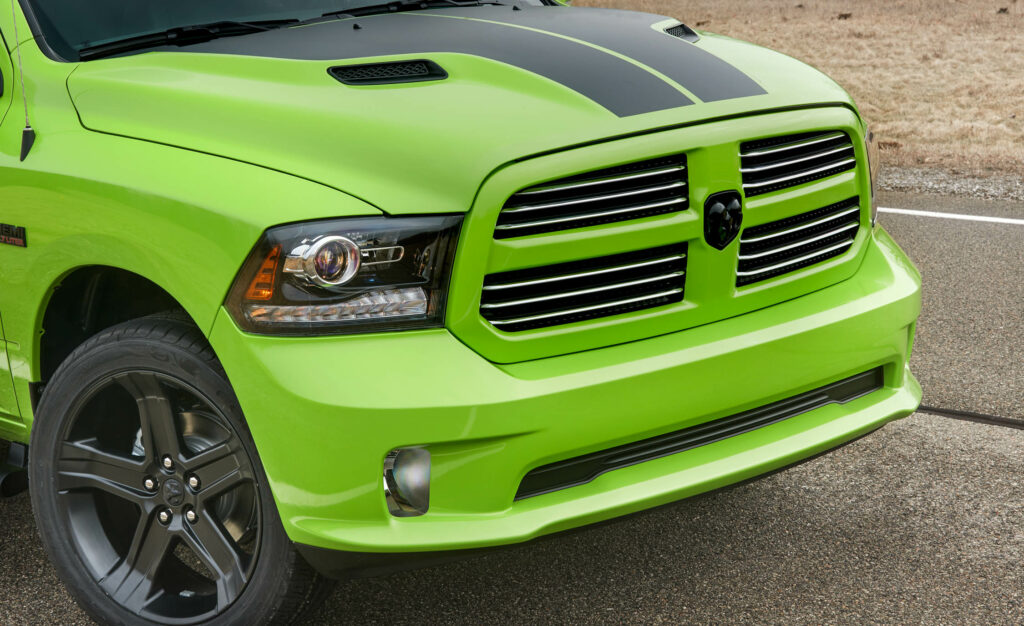 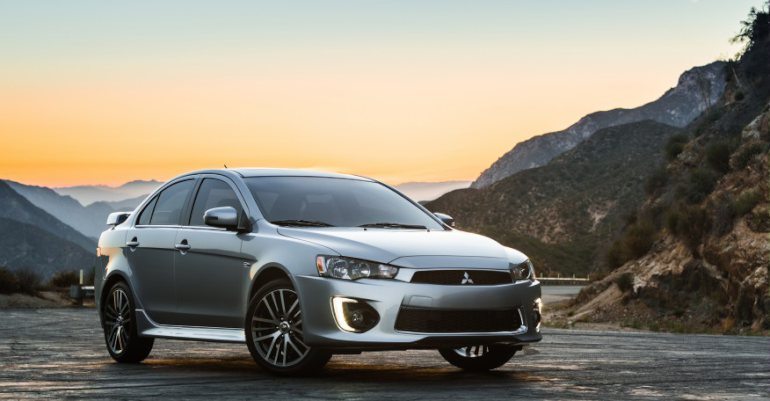