Twenty-five years after the original Jeep Grand Cherokee arrived on the scene, the ZJ-generation SUV is getting a new outlook on life. Behold the Jeep Grand One concept, part of Jeep’s 2017 Easter Jeep Safari haul that brings a bit of modern off-road equipment to the now-old-school sport-utility. We’re used to seeing retro Wrangler creations as part of this annual off-road bash, but it’s a fresh idea for Jeep to pay homage to the history of its more luxury-oriented off-roader. 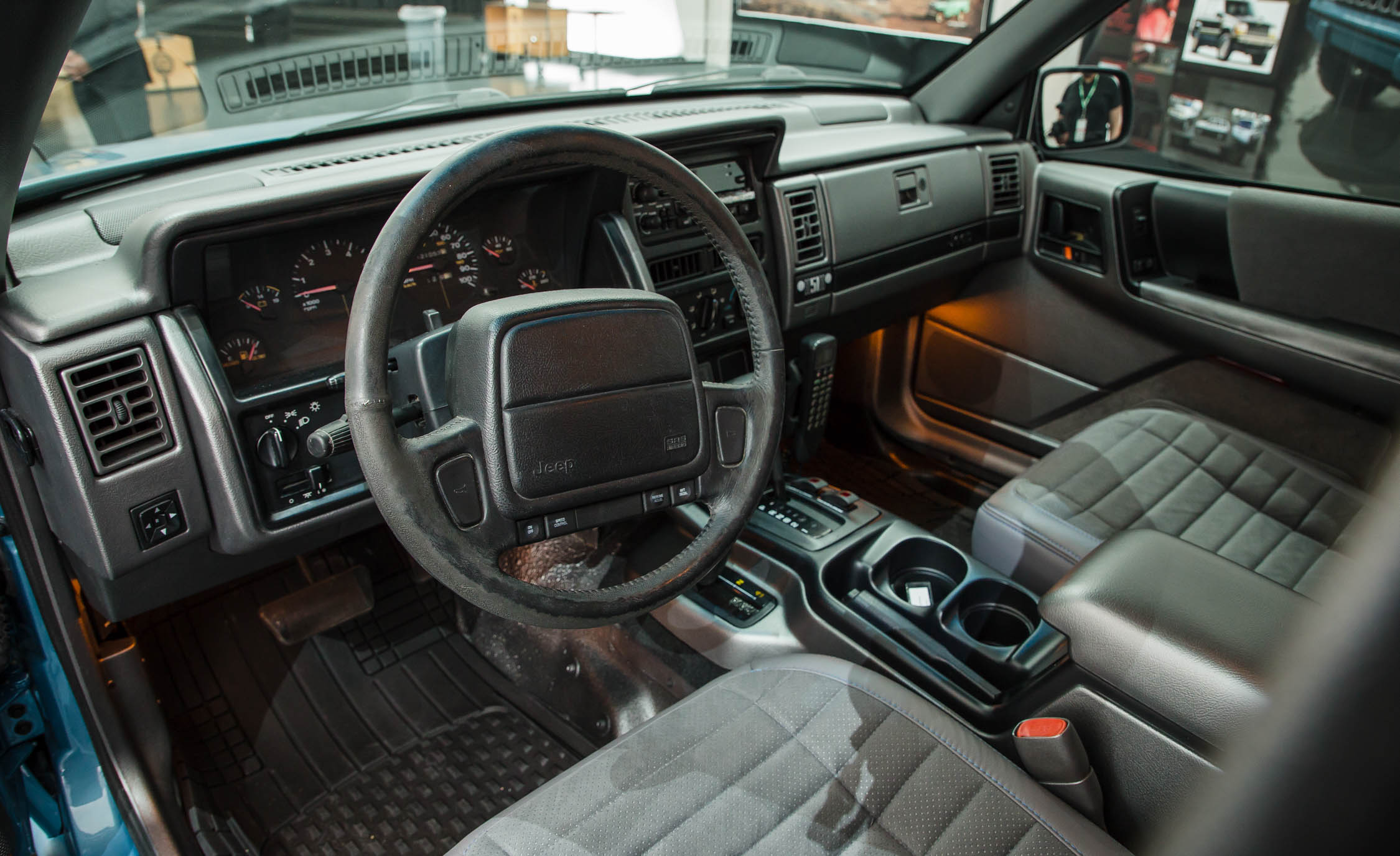 Painted in a lovely light-blue hue, the exterior of the Grand One mostly stays faithful to the original boxy profile—no surprise considering the donor car is a 1993 Grand Cherokee that the Jeep team found on Craigslist. Key modifications include 18-inch gold wheels, fender flares, subtle woodgrain-look siding, and slightly restyled front and rear bumpers. Jeep also slightly stretched the wheelbase, lifted the car by two inches, fitted meaty 33-inch BFGoodrich tires, and installed locking front and rear differentials for maximum off-road prowess. A period-correct 5.2-liter V-8 and four-speed automatic transmission provide motivation, just as they did back in the day. 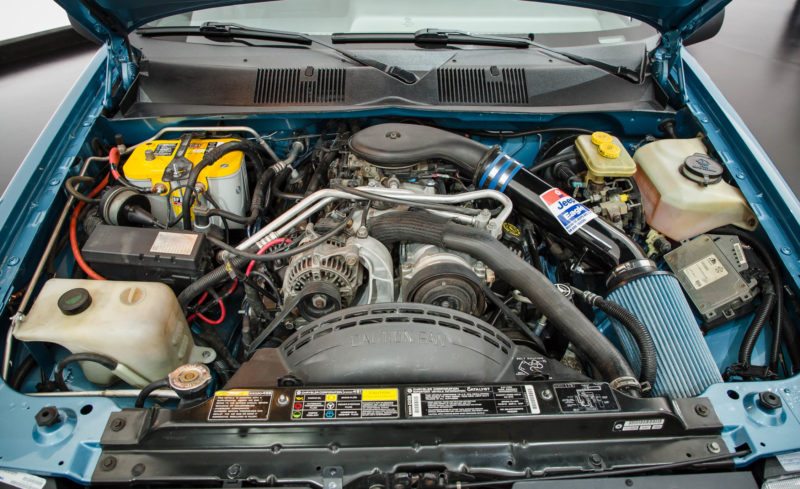 The interior is also true to the 1990s, with few changes to the rectilinear dashboard. Nostalgia-inducing touches such as a car phone and an old Nintendo Game Boy really drive home the point, and a plaid-pattern headliner provides a bit of whimsy. Even MC Hammer gets a shout out, thanks to the graphic over the CHMSL that reads “Hammer Time.” Those with a keen eye will also notice that this Grand Cherokee’s classic Jeep grille has eight slots, rather than the current seven-slot iteration.

Along with several other fanciful Jeep concept creations, the Grand One will hit the trail in a few weeks as part of Jeep’s Easter Safari event in Moab, Utah, to be held April 8–16. 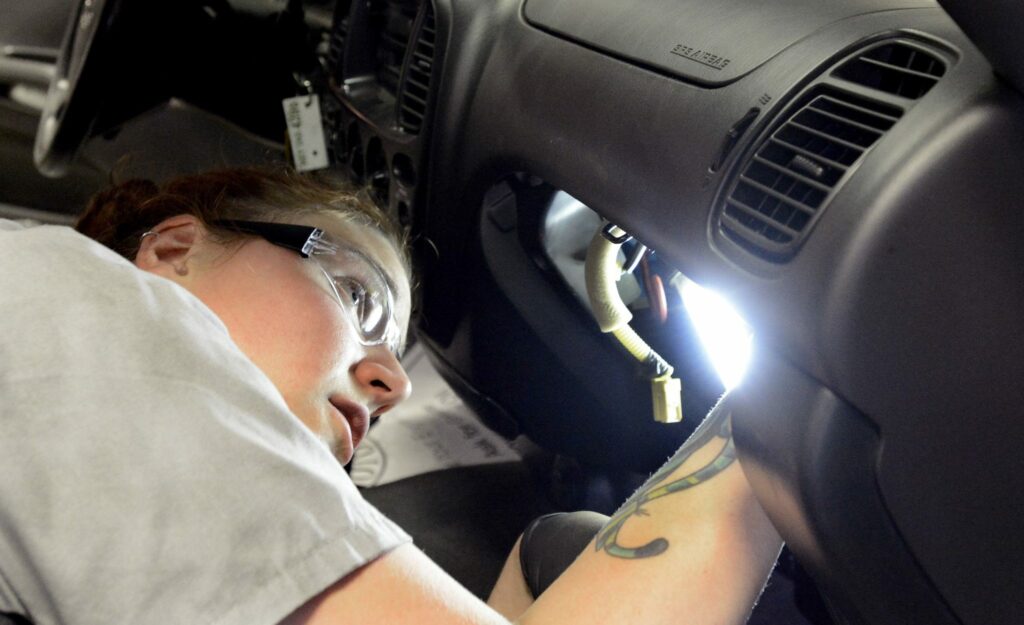