Kia is recalling 256,459 Soul hatchbacks in the U.S. for steering loss, according to filings with the National Highway Traffic Safety Administration.

On 2014-2016 Soul and Soul EV models, the pinion gear can separate from the steering assembly due to a poor adhesive applied to the pinion plug. Kia said it was aware of at least five U.S. warranty claims since September, when customers first discovered their cars weren’t moving in the direction they pointed or had suffered a loss of power assist. Dealers will replace the pinion plug and install a new bolt for “additional reinforcement” starting December 22nd.

Tags: Kia
← Cop Stops Google Self-Driving Car—for Driving too Slow What’s Your State Car? These Are the Unofficial Cars for Each of the 50 States → 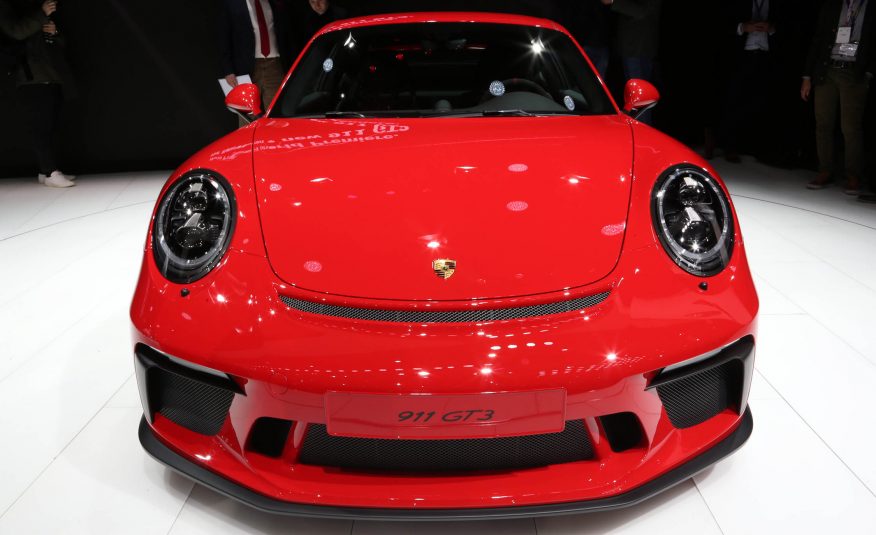 Porsche GT Boss: A Mid-Engined 911 Is a Possibility 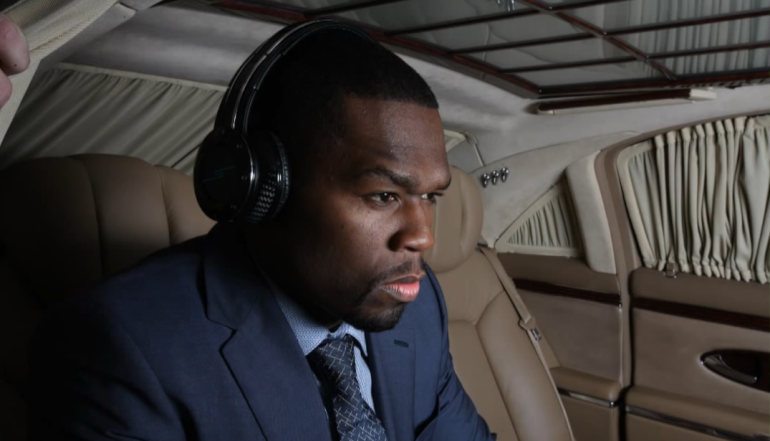