Just one day after McLaren released the second-generation Super Series 720S into the wild, the firm added sprinkles, chocolate syrup, and cherries on top by bringing a custom 720S to the Geneva auto show: a McLaren Special Operations (MSO) product named Velocity.

After making its debut in orange and light-blue colors, the 720S Velocity stuns in a new ethereal pearlescent dress in two shades:

Nerello Red on the front and upper body panels and the tinted carbon-fiber hood, plus Volcano Red on the sides and rear. Velocity is one of five displays of what the MSO department is capable of doing with the new supercar, but it’s the only physical example at the stand. Others, dubbed GT, Pacific, Track, and Stealth, are shown on video screens. 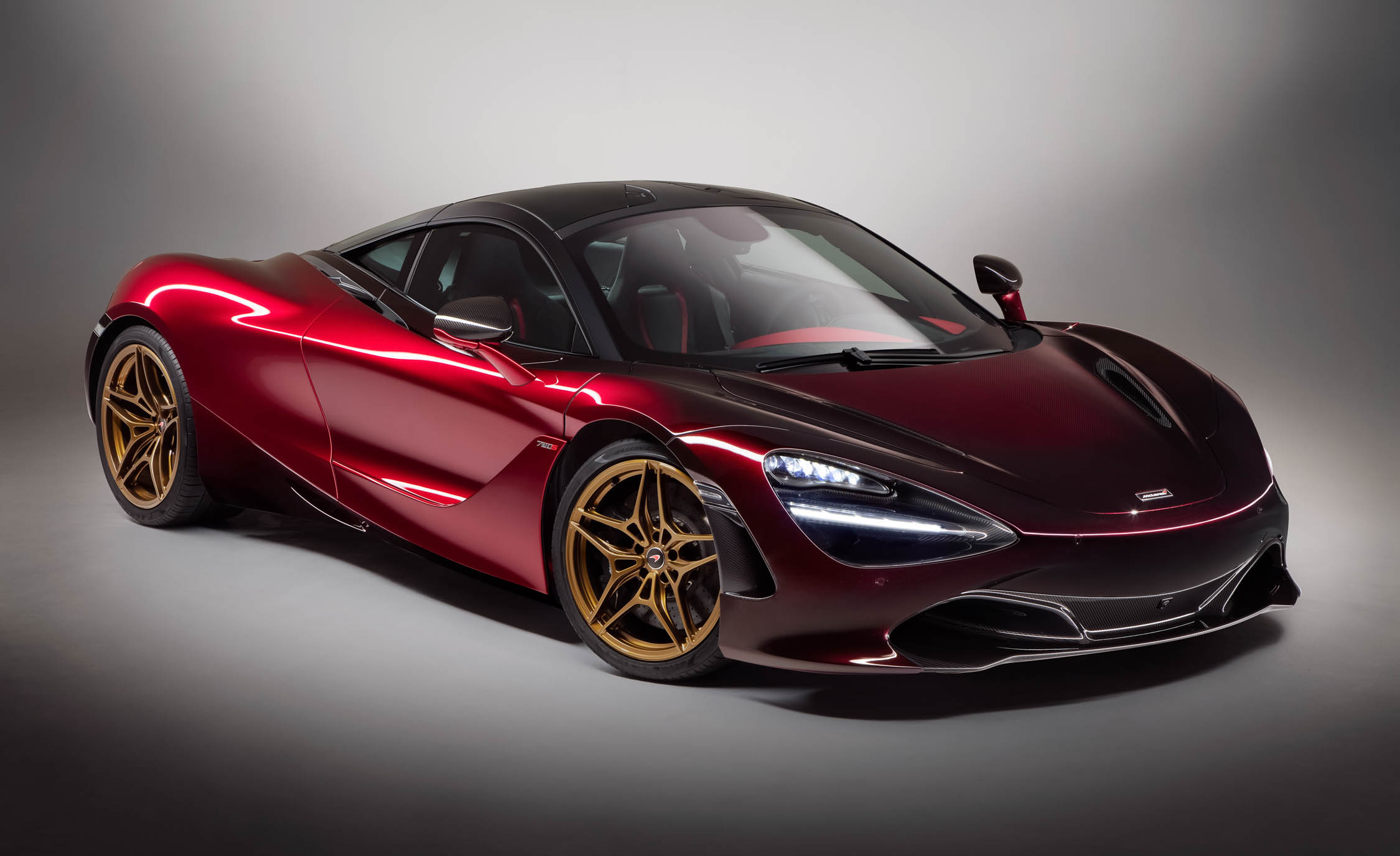 The paint is just the beginning for the Velocity. The car’s two-tone look comes from metallic bronze lightweight aluminum wheels, and carbon-fiber accents are everywhere. Gloss carbon weave was implemented for the hood, the rear deck vent, the engine cover, and the rear aero bridge. The same material, but with a satin finish, makes up the sill covers and the front vents. 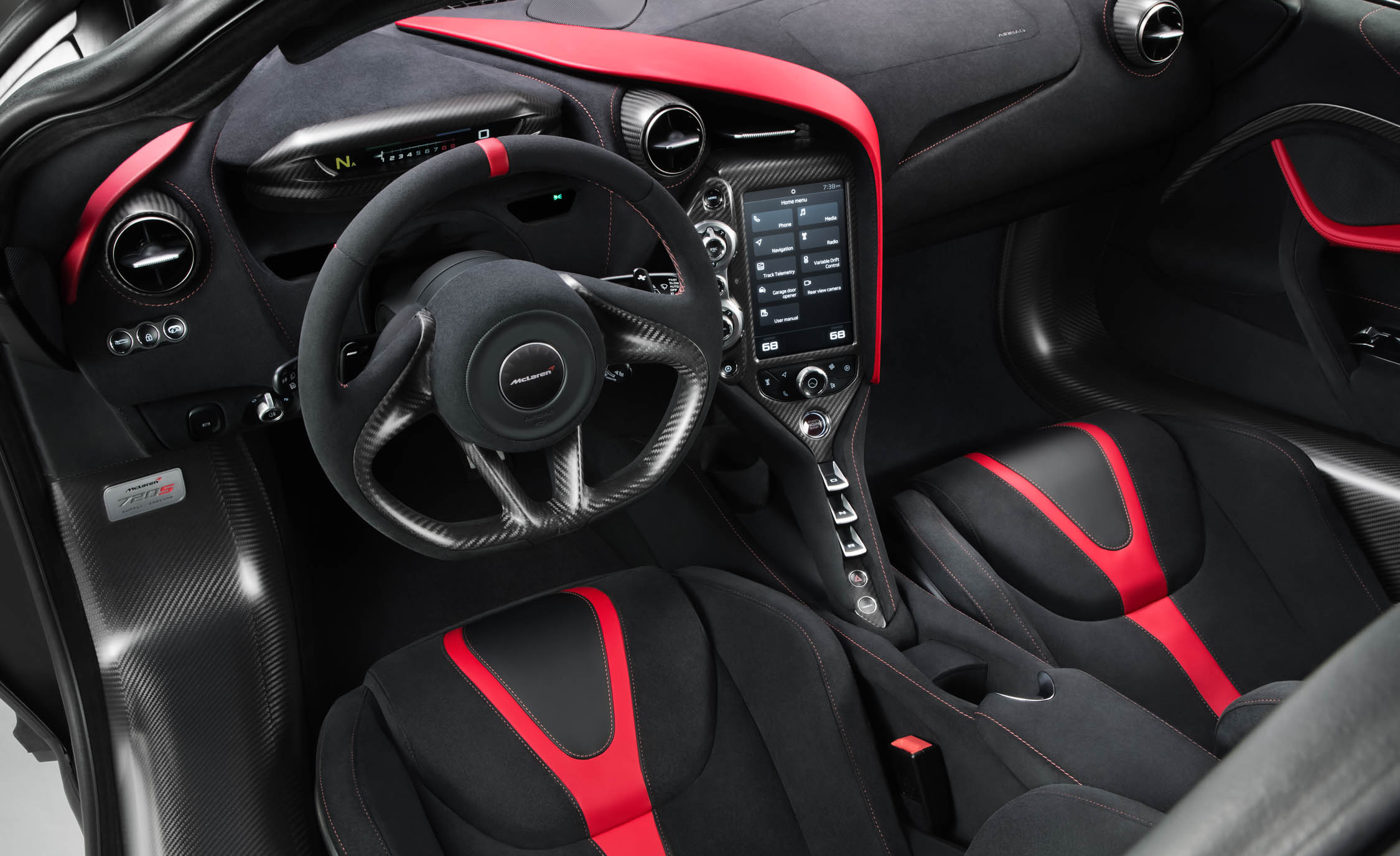 The interior carries on the red-and-black theme with Carbon Black suedelike trim and Harissa Red leather. Harissa accents on the dash, steering wheel, doors, and contrast stitching tie everything together; exposed carbon-fiber pieces carry the exterior themes inside. This level of made-to-order treatment is not cheap, even by supercar standards. This Velocity edition is priced around $400,000; compare that with the U.K. base price for the base 720S, which is about $250,000. For that much extra cash, we might choose a lightly used 12C Spider for daily driving and sunny days instead—but we’re thinking “either/or” when the market for such cars is full of people who can afford both.

Tags: 720S, McLaren
← 2018 Volvo XC60: It's All About That Luxe Volvo Electric Car to Be Priced against Tesla Model 3 and Chevrolet Bolt EV → 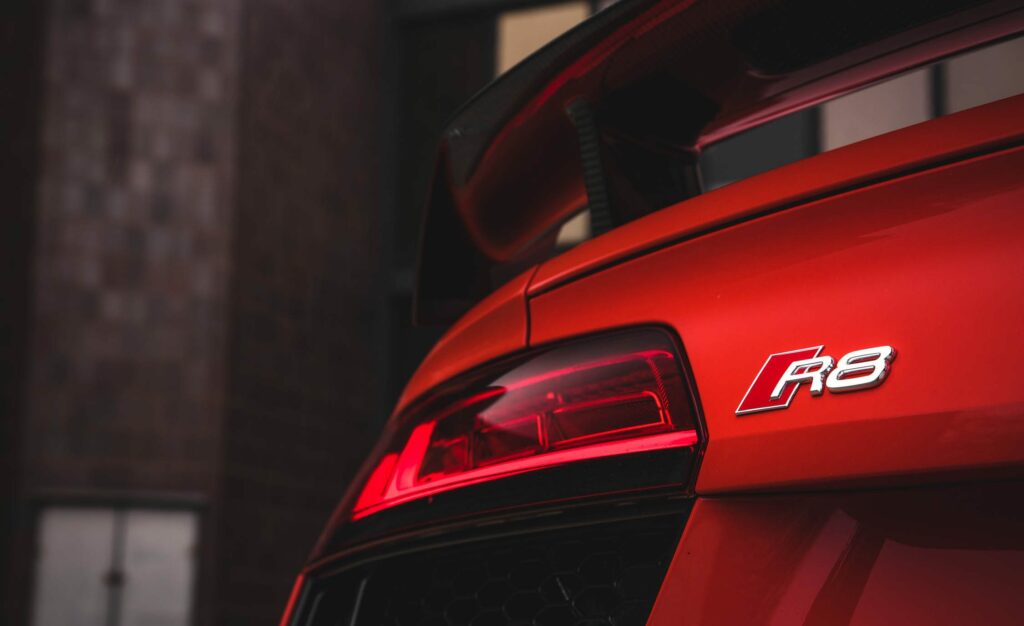 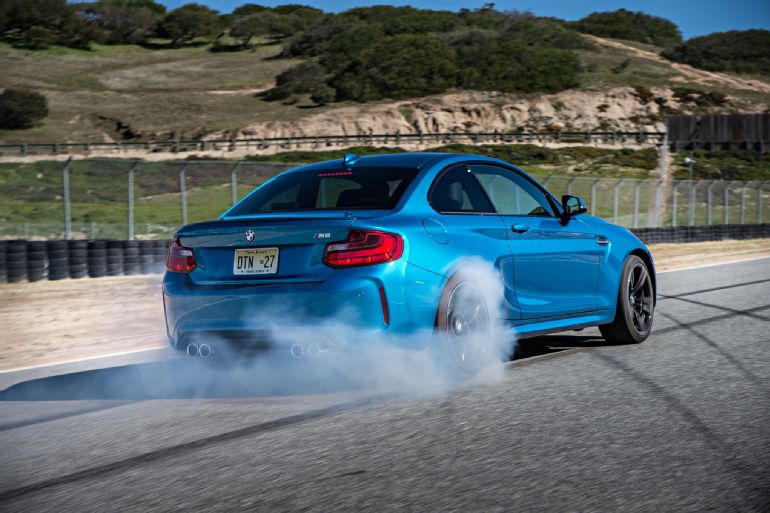