A tumultuous time for Uber continues.

One of the company’s autonomous vehicles was involved in a collision Friday in Tempe, Arizona. The incident has prompted company executives to ground their fleet of self-driving Volvo XC90s in Arizona while an investigation takes place.

An Uber spokesperson said the vehicle’s autonomous mode was engaged at the time of the crash. Tempe police said the Uber vehicle was not to blame for the three-car crash.

No serious injuries were reported. The crash occurred as the Uber vehicle drove southbound on McClintock Drive, a major arterial road in the city. A northbound vehicle failed to yield to the Uber SUV while making a left turn onto Don Carlos Drive, according to a police spokesperson. Photos taken at the scene show the XC90 on its right side with its lights on.

“We are continuing to look into this incident and can confirm we had no back-seat passengers in the vehicle,” an Uber spokesperson said Saturday. There was no immediate time frame given for conducting the investigation and potentially getting the vehicles back on the road.

The car was part of a pilot project operating in Tempe that allows users of the company’s regular ride-hailing service to summon autonomous vehicles. Uber started the project in Pittsburgh last September and added the Tempe-area vehicles earlier this month. Human safety engineers remain behind the wheel of the vehicles.

This is the first known crash involving Uber’s self-driving vehicles, and it comes on the heels of multiple reports that detailed the company’s troubles in fine-tuning its self-driving technology. 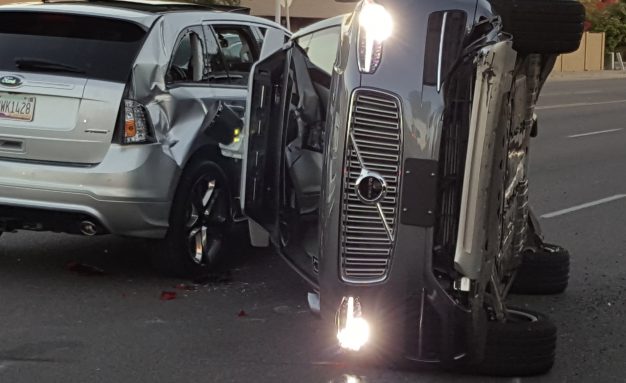 Last week, internal documents revealed the disengagement rate of the company’s autonomous vehicles—the rate at which human drivers needed to intervene—was slightly less than once per mile. During the week ending March 8, the company’s 43 active cars on the road drove an average of 0.8 mile before requiring driver intervention, according to the website Recode.net. That’s down slightly from a one-disengagement-per-mile rate achieved in February and a 0.9-per-mile average in January, the news outlet reported.

“
“We are continuing to look into this incident and can confirm we had no back-seat passengers in the vehicle.”
– Uber statement on Arizona crash

”
Last week, Uber president Jeff Jones announced his resignation after only six months with the company, citing personal beliefs that are “inconsistent with what I saw and experienced at Uber.” His comments come following high-profile accusations of sexual discrimination that allegedly runs rampant through the company.

Separately, one of Uber’s top competitors, Waymo, the independent company formerly known as Google’s self-driving-car project, filed a lawsuit last month against Uber, alleging its top automated-driving executive absconded with more than 14,000 documents related to intellectual property and trade secrets obtained during his tenure at Google that he used in pursuing self-driving technology at Uber.

That’s the latest in a laundry list of problems for Uber’s self-driving division. In December, the California DMV revoked the registrations of the company’s vehicles after Uber began testing in the state without a permit. Separately, the California DMV is reviewing the legality of the company’s self-driving-truck testing in the state.

Given the spate of problems, initial reports that Friday’s crash is the fault of another driver might be the best news Uber has received in a long time. 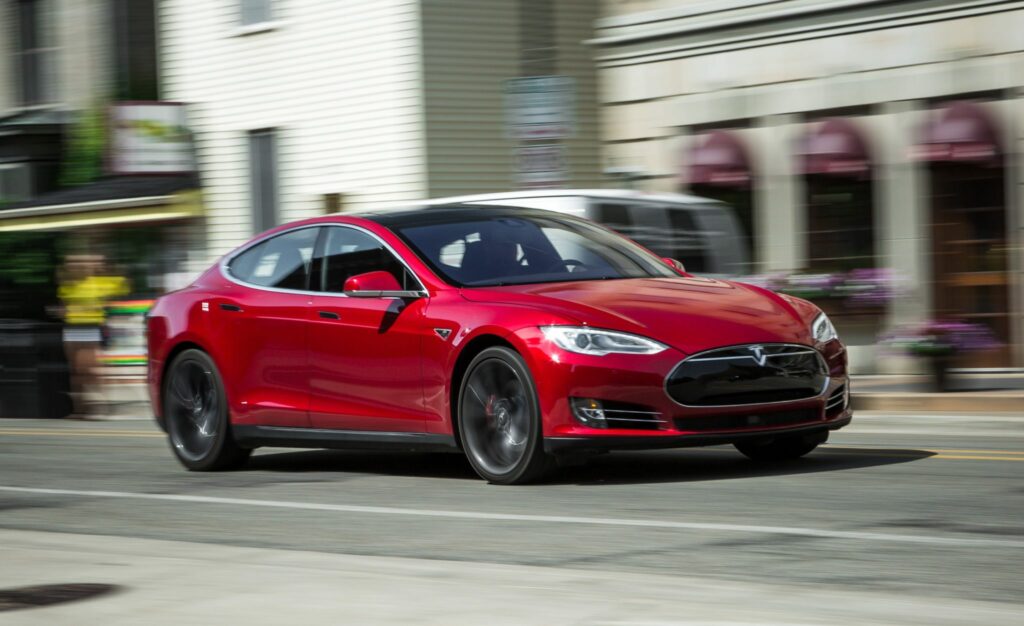 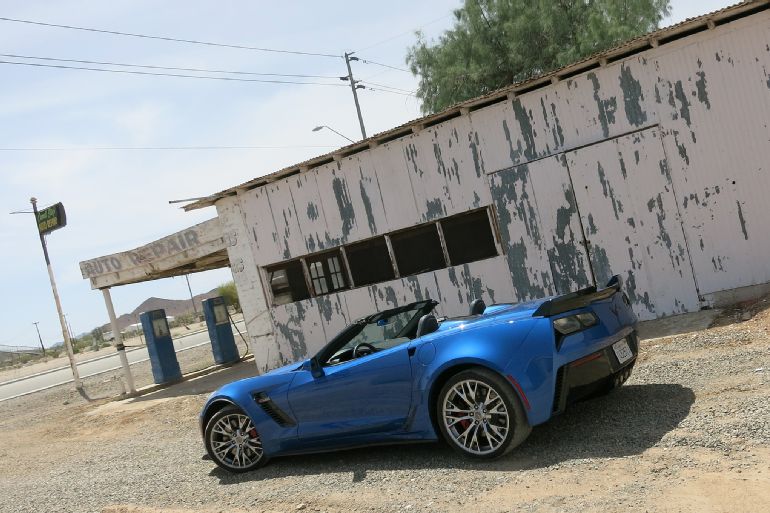