Despite a new platform, significantly improved fuel economy, and a whole host of new family-friendly features, the 2017 Chrysler Pacifica minivan is actually $1400 cheaper to start than its predecessor, the Town & Country. A base-model Pacifica LX carries an MSRP of $29,590, with a fully-loaded Limited topping out at $43,490. 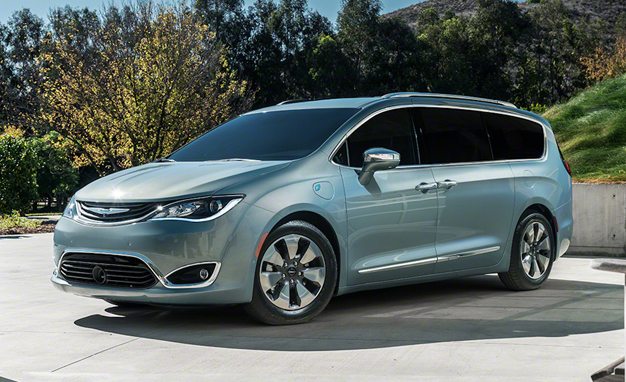 That starting price includes a decent load of standard features, including the practical Stow n’ Go seats, Bluetooth, a backup camera, and a power driver’s seat. The Pacifica Touring ($31,490) adds must-have power-sliding doors; the Touring-L ($35,490) gains leather upholstery, remote start, a power liftgate, and a few other niceties; and the Touring-L Plus ($38,890) comes with a rear entertainment system, a heated steering wheel, and an Alpine sound system, among other things.

Finally, the decked-out Pacifica Limited, at $43,490, is equipped like a true luxury van, with Nappa leather seats, power-folding third-row seats, a panoramic sunroof, and the all-important built-in vacuum cleaner. Chrysler even points out that its vacuum sucks harder than the Honda Odyssey’s. We’ll just leave that alone.

The Pacifica’s pricing is well-positioned within the minivan competitive set. As far as base prices go, the Pacifica undercuts the Toyota Sienna by $160 and the Honda Odyssey by $710. The only cheaper option is the $27,295 Kia Sedona, which placed last in our most recent minivan comparison test. If you’re still looking for a truly budget family hauler, Dodge is still building the Grand Caravan (although it will be phased out soon) and selling it for a truly bargain-basement $23,090.

Chrysler has not released pricing for the plug-in hybrid version of the Pacifica, which arrives later this year, but expect it to carry a premium of a few thousand dollars over the standard gas-powered van. As for the regular Pacifica, it should arrive in showrooms this spring. 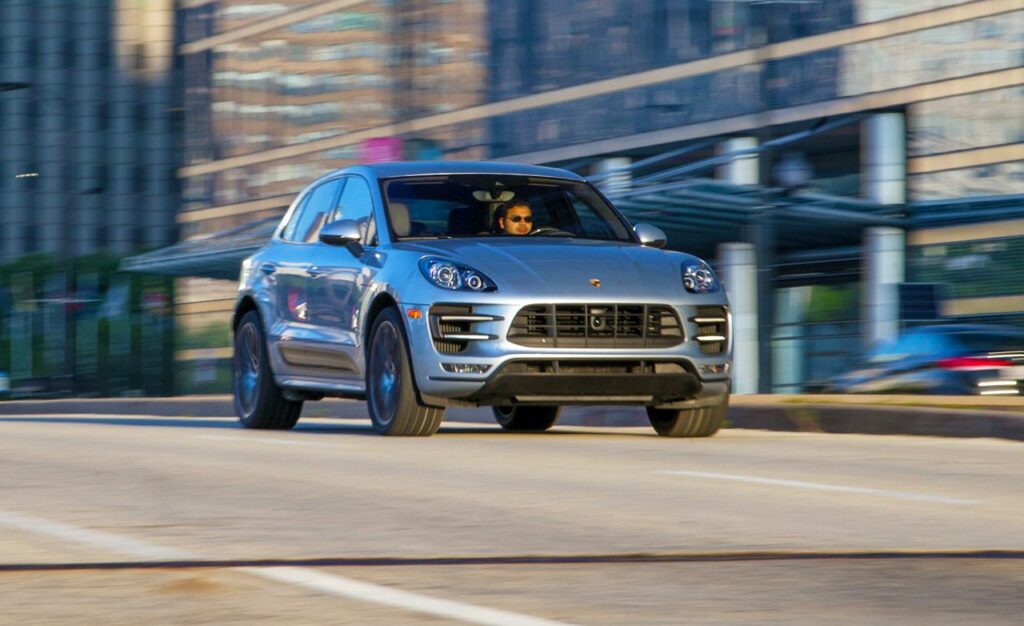