As if Formula E didn’t already fail at creating so much as a ripple in the racing community, the all-electric racing series has announced its new opening act: Roborace. Think a bunch of near-silent electric race cars whizzing around a circuit is boring? Just wait until you soak in a Roborace event, which will also use electric cars—but eschew the drivers. That’s right, this is an all-electric, autonomous racing series.

It seems appropriate that Formula E and its partner, Kinetik, debuted Roborace on Cyber Monday, but we’d wager that online shopping is a more interesting endeavor. The plan so far is to have 10 teams running pairs of identical electric race cars through one-hour races ahead of every Formula E race on the 2016–2017 season calendar. According to Roborace, the cars will “compete using real-time computing algorithms and AI technologies.” Elaboration on this topic will come later, the series promises, yet it is clear that the series will be leveraged to advance self-driving cars’ skills. (A noble cause, given the potential benefit it holds for the honing of roadgoing autonomous tech.) Even so, let’s hope the racing is more interesting than watching a washing machine do its thing.

← Online Car Sales Are Pitting Carmaker and Dealer Against the Middleman The Tax Man Cometh: These 10 States Charge Extra Fees for Electric Cars → 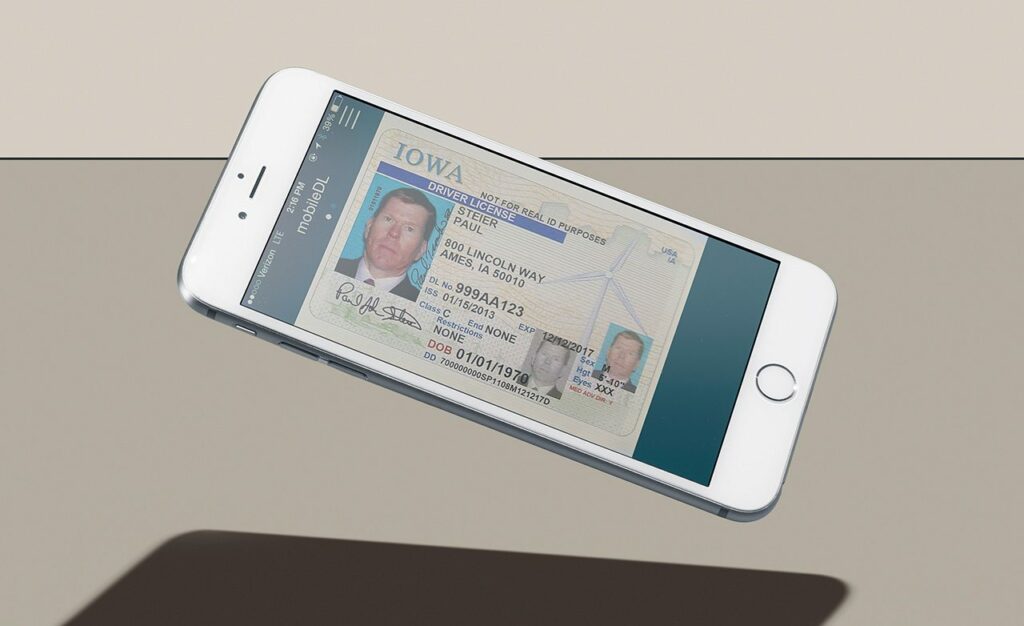 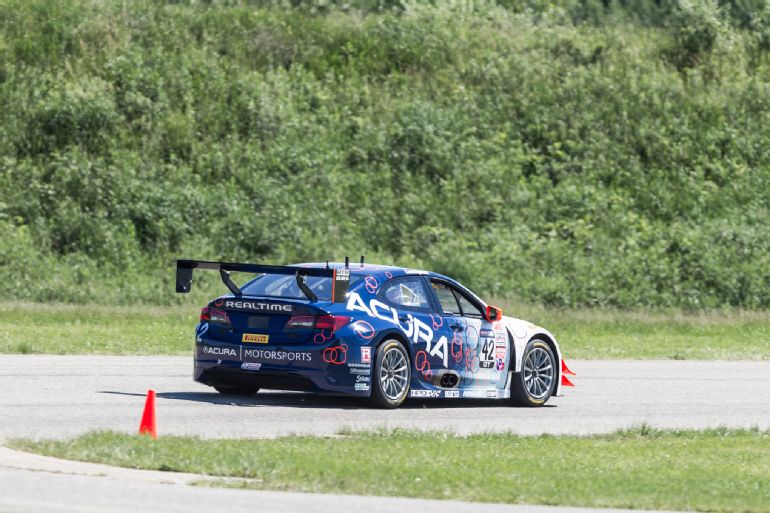