Even as sales taper off, the Scion FR-S—and its Subaru BRZ twin—are speaking to car enthusiasts and purists around the globe. The simplicity of design, the straightforward front-engine, rear-drive layout, and the choice of a rev-happy, naturally aspirated engine have turned it into something like the fixed-roof equivalent of a Mazda Miata.

But alas, Subaru and Toyota (the FR-S is marketed as the Toyota GT86 elsewhere) may have taken the purist approach a bit too far. The interior is clad with hard plastic parts; the noise, vibration, and harshness characteristics leave much to be desired. As a result, all but the hard-core enthusiasts have stayed away from the sporty twins. 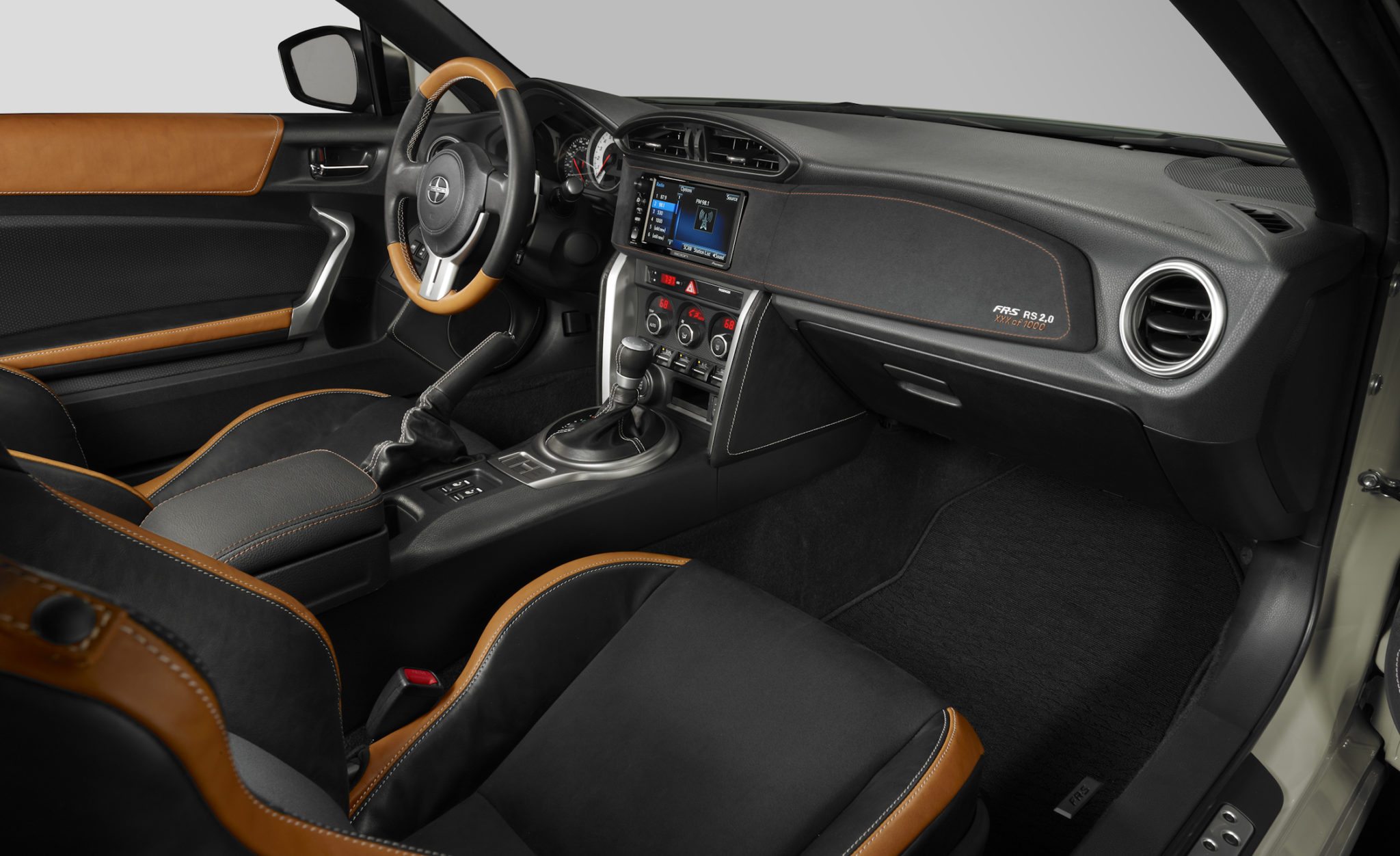 With the FR-S Release Series 2.0, a special edition of which 1000 units will be built, Scion is addressing that issue. The Release Series 2.0 is fitted with “luxurious appointments and premium features” such as black microsuede-upholstered seats and uplevel camel-colored trim on the armrests and door panels. It also packs additional equipment such as dual-zone air conditioning, HID xenon headlights, and a keyless ignition with push-button start. Outside, the Release Series 2.0 is denoted by its Lunar Storm paint, special 17-inch wheels, and front and rear spoilers.

Those refinements don’t come cheap; the price jumps from $26,895 for a base FR-S to $30,305 for the Release Series 2.0 (add $1100 for the automatic). And while the features are otherwise not available at Scion, most of them are included in the Subaru BRZ Limited.

Although it may seem somewhat disingenuous to make a sports car noted for its purism slightly less purist, we do applaud Scion for fixing some of its glaring issues—in a way that doesn’t detract from the vehicle’s performance. Despite Scion’s claims, the modifications don’t turn the FR-S into a “lap of luxury.” But the treatment may prompt a few more drivers to take a well-deserved closer look at this fun and cheerful sports car. And that’s not lame at all. 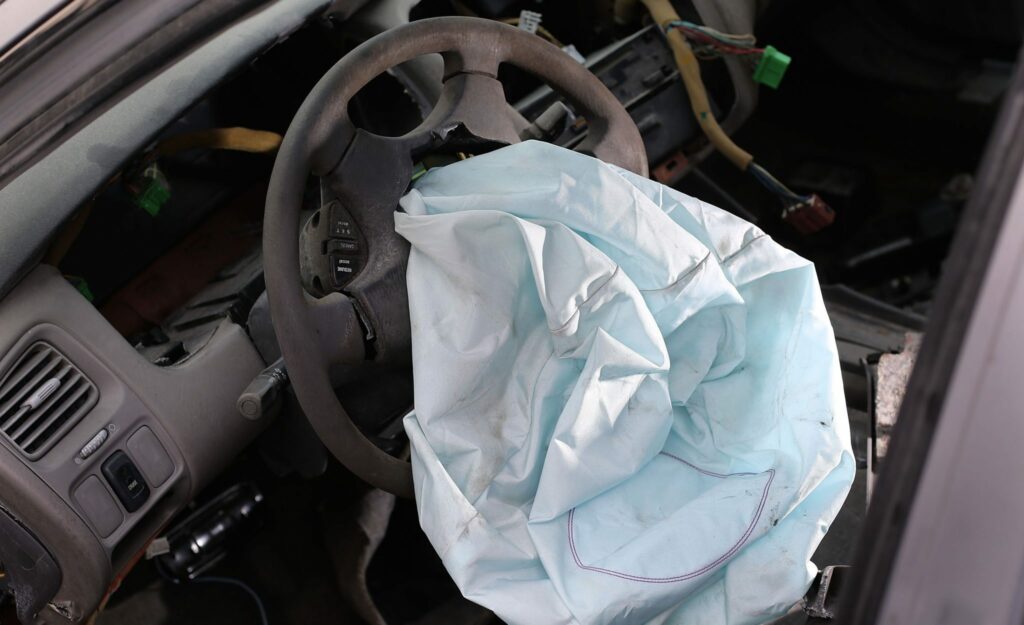 Massive Takata Airbag Recall: Everything You Need to Know, Including Full List of Affected Vehicles 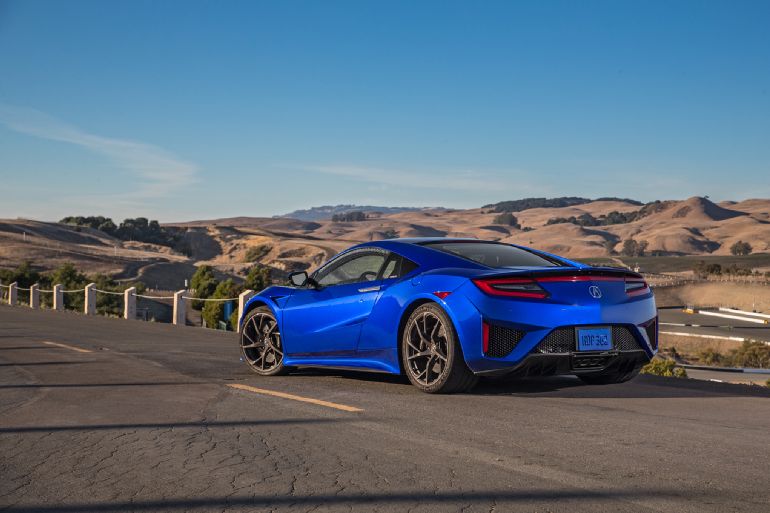