Three owners of the 2016 Shelby GT350 have sued Ford for what they claim are warranty violations and deceptive advertising after their cars allegedly overheated on the track.

This may seem like a far-fetched claim, but the law firm behind it is none other than Hagens Berman, which successfully won $1.6 billion from Toyota for its floor mats, sued General Motors for at least $350 million over defective ignition switches, and most recently sued Mercedes-Benz and Fiat Chrysler for allegedly violating emissions laws on diesel models. The Shelby lawsuit, filed earlier this month in a Florida federal court, says that the 2016 GT350 is “not fit for track use due to defective transmissions and rear differentials that cannot keep cool enough to function without external transmission and rear differential coolers.” The plaintiffs are a Miami surgeon and his wife, a medical investigator; a Los Angeles lawyer; and an owner in Texas. Hagens Berman estimates there are several thousand more GT350 owners who could potentially join the class-action lawsuit. 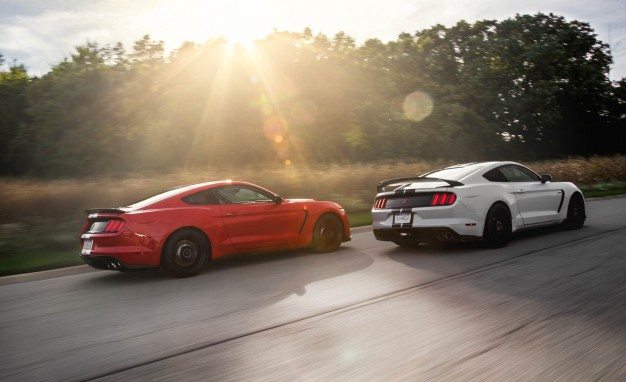 At issue is the 2016 GT350 in base trim or equipped with the Technology package, both of which were not and could not be equipped with coolers for the engine oil, rear differential, and transmission as on the Track and R packages. The lawsuit—and what appear to be a handful, if not dozens, of owners without factory coolers posting on Mustang forums and YouTube—alleges that these cars overheat quickly, sometimes in as little as 20 minutes, when driven hard on the racetrack. The cars then revert into a limp-home mode that limits speed and engine revs. The lawsuit claims that since Ford advertised all GT350 models as “track ready” and employed features such as a Track mode, the cars were “defective,” “dangerous” to other drivers on the track, and caused owners costly repairs, which it did not specify. It also claims that Ford would not honor warranty claims caused from the overheating and that the company recommended owners install an aftermarket pump on its Ford Performance transmission cooler kit it later offered, which could technically violate the warranty. Both parties refused to provide comment or background information.

For the 2017 model year, Ford made the Track package standard, meaning that all GT350 models now include a full complement of coolers. While Hagens Berman claims these changes are an admission of the earlier car’s defects, in a July 2015 supplement for the owner’s manual Ford explicitly referenced that the base and Technology-package cars could have reduced performance in track driving. “Your vehicle is capable of sustained high speeds and track-day driving if equipped with powertrain coolers (Track, R model),” the supplement read. “For sustained high speeds or track-day use with a Base or Tech model, we recommend that transmission and differential coolers are added. Your vehicle has electronic controls to reduce power and/or limit RPM to reduce powertrain temperatures if required.” In a separate promotional brochure for the 2016 GT350, Ford wrote that it offered “five different package levels, for different performance demands and purposes.”

Without knowing how these GT350 owners maintained or drove their cars, in general, track driving is one of those things nobody likes to take responsibility for in standard contracts. Insurance policies and automaker warranties typically don’t cover accidents or damage done on a private circuit. It’s typically on the owner’s dime if anything happens out there, regardless of how the car was equipped. We’ll have to see whether a judge decides if the GT350 case has any merit. 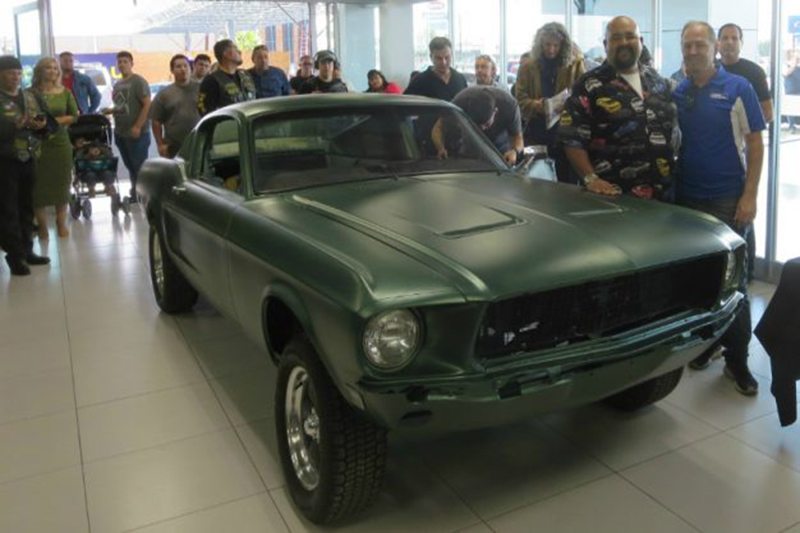 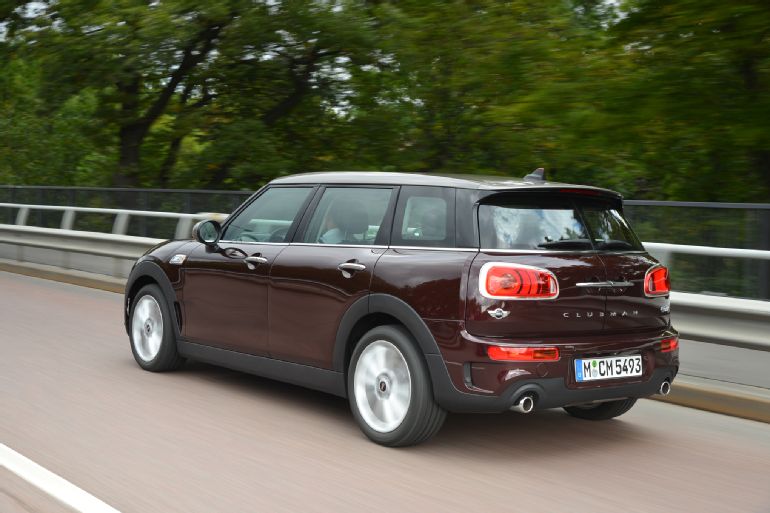