Chrysler is describing many aspects of its 2017 Pacifica minivan as “class-leading,” but the family hauler has just barely missed that designation when it comes to EPA fuel economy. Although its 28-mpg highway and 22-mpg combined figures match those of the current EPA top dog, the Honda Odyssey, the Chrysler falls just 1 mpg short of the Honda with its city EPA rating of 18 mpg. 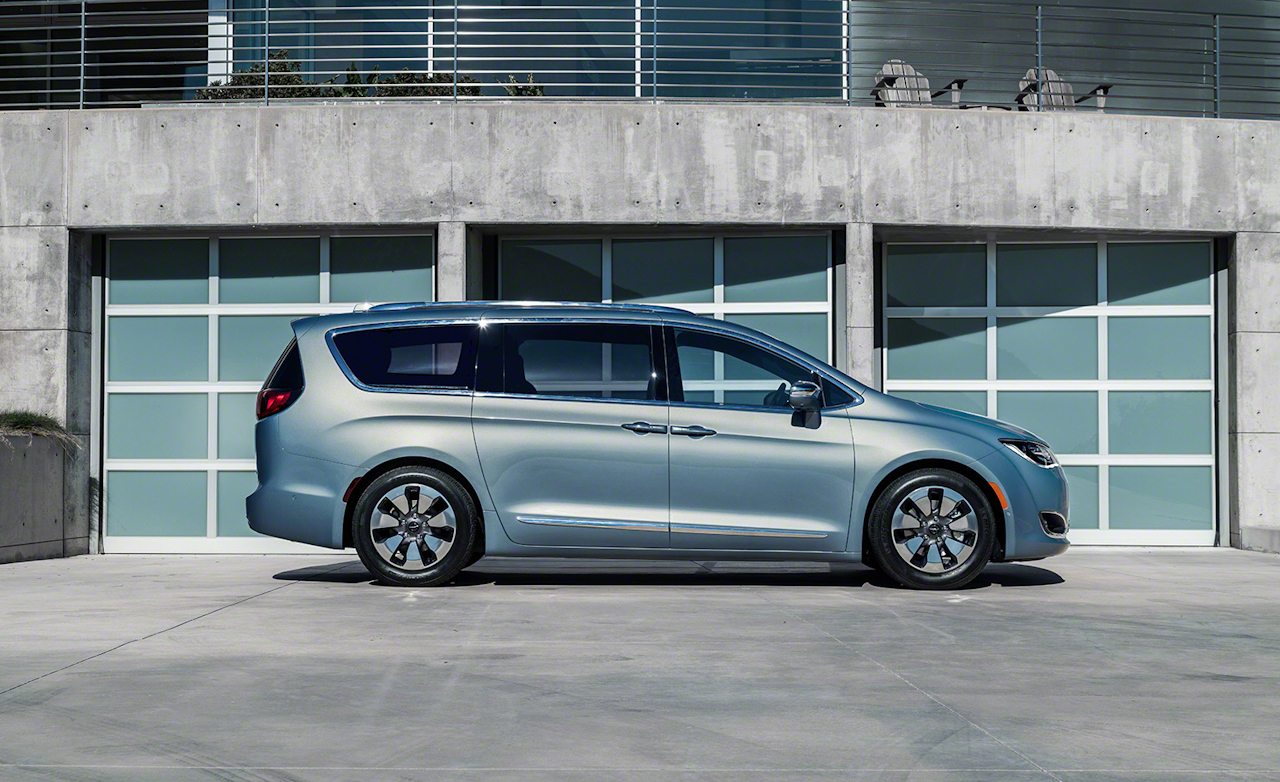 Even still, the new Pacifica represents a big improvement over its Town & Country predecessor, which achieved just 17/25/20 mpg (city/highway/combined) in the EPA’s testing. The uptick is thanks to a number of upgrades, including a sleeker aerodynamic profile, an updated 3.6-liter V-6 engine, and a nine-speed automatic transmission to replace the outgoing model’s six-speed.

Chrysler should sit at the top of the minivan efficiency heap with the plug-in-hybrid version of the Pacifica [pictured above] that was announced alongside the gas model. The EPA hasn’t yet released official numbers. The electrified Pacifica uses a 3.6-liter V-6 combined with a 16-kWh battery and two electric motors to provide an estimated 80 MPGe city and 30 miles of electric-only range on a full charge.

Of course, the minivan efficiency wars will rage on later this year when Honda unveils its next-generation Odyssey, likely with a nine-speed automatic of its own. Keep an eye out for more news on this riveting cage match that’s sure to capture the attention of American families looking for their next chariot. 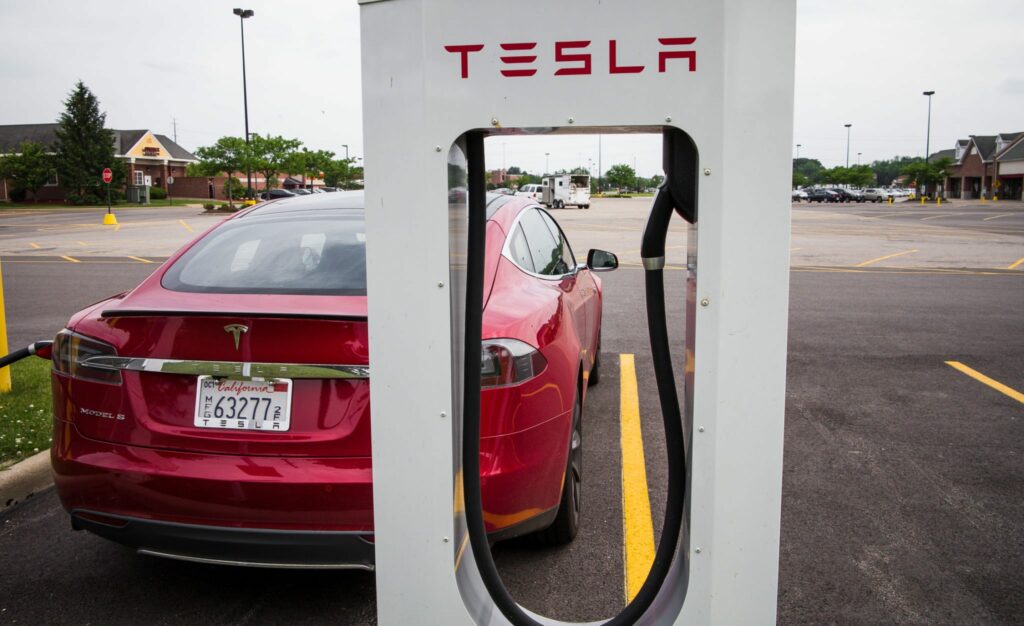 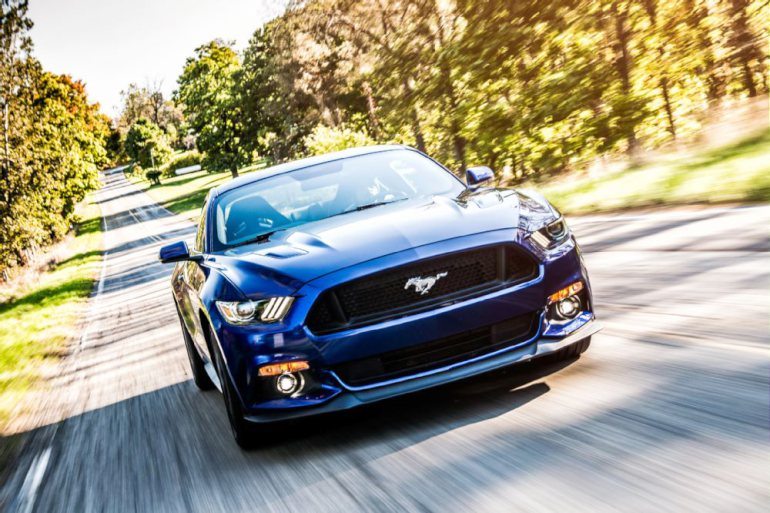