Subaru has laid out in broad strokes its new “Global Platform,” which will form the foundation for all future Subaru models, and the focus is on refinement, safety, and adaptability to alternative powertrains. The Subaru Global Platform will officially debut with a body atop it in the form of the new Impreza compact due later this year, before spreading to other models in the company’s portfolio.

It is important to note that despite the Global Platform’s newness, core Subaru features such as boxer (flat) engines, all-wheel drive, and safety-minded vehicle designs are all being maintained. In fact, the safety element will be expanded greatly with the new architecture, which is designed to achieve “the world’s highest levels of collision safety even in 2025.” High-strength steels and 70-to-100-percent stiffer bodies improve impact-energy absorption by 40 percent over current Subaru models, the company says, and a lower center of gravity is said to improve handling response for better accident avoidance. We must also point out that a lower center of gravity’s handling benefits generally go hand in hand with a fun driving experience when not avoiding crashes. Subaru also claims that by mounting the rear anti-roll bar directly to the body—as opposed to a subframe—body roll will be reduced by 50 percent compared to its current models.

The stronger platform also plays into Subaru’s other goals for its future models, including improved straight-line stability, better NVH (noise/vibration/harshness) performance, and greater comfort. Curiously, Subaru refers to these pursuits as being part of an “emotionally engaging dynamic feel,” which it points out “goes beyond high performance.” Tying comfort and refinement to what sounds like road feel, a sensation typically associated with sporty cars’ lack of isolation and comfort, is new to us, but the point is that Subaru is working to address the road-noise, ride-comfort, and engine-vibration shortcomings present in some of its contemporary cars, which is fine by us.

Modularity will be a significant component of the Global Platform’s résumé, too, to the point that multiple cars or their major components can be manufactured in the same factory. Streamlining production, Subaru says, will also allow it to “bridge” the assembly of different global models on a single line at either a Japanese or American factory; this flexibility will allow capacity for different models to be added to or swapped between global factories as needed without requiring major line restructuring. (For instance, should the Japanese market’s demand for a certain model be so high that production in Japan is maxed out, Subaru could quickly and easily start building that model in the U.S. for export to Japan.) Adaptability will also be baked into the Global Platform itself, enabling the fitment of gasoline, hybrid, plug-in hybrid, full electric, and “other types” of powertrains. No word on how the new architecture’s attributes can be condensed into a commercial about dogs or “Love,” but we suspect Subaru’s already fervent fan base will appreciate them nonetheless.

← Bentley Considers More SUVs, All-New Continental Is Next in Queue Could a Tesla Model S P100D With a 100-kWh Battery Be Happening? A Hacker Says Yes → 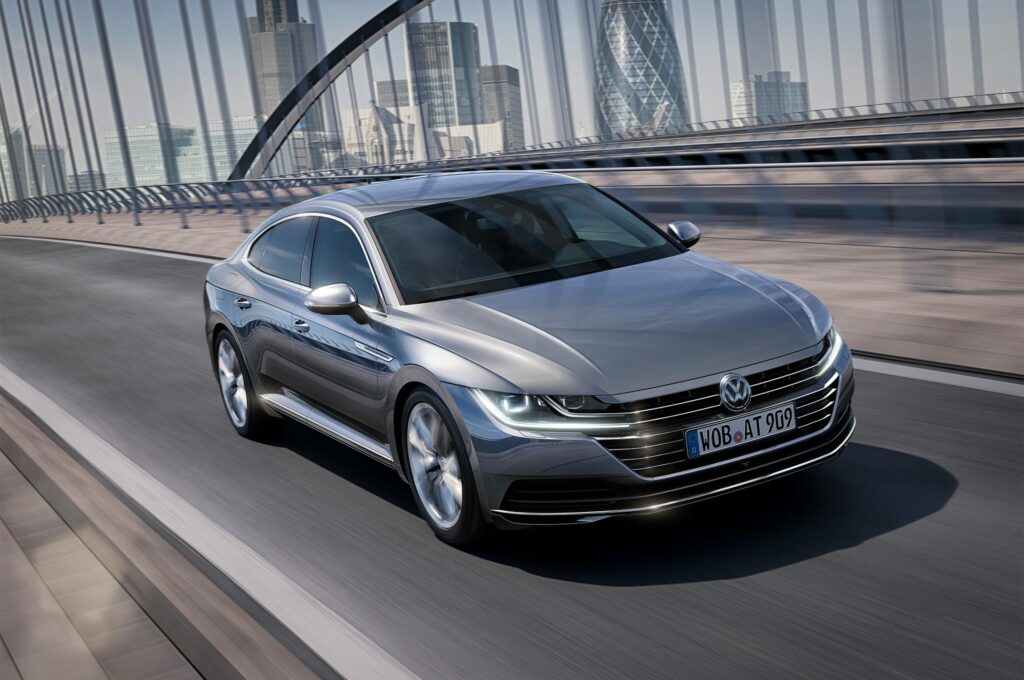 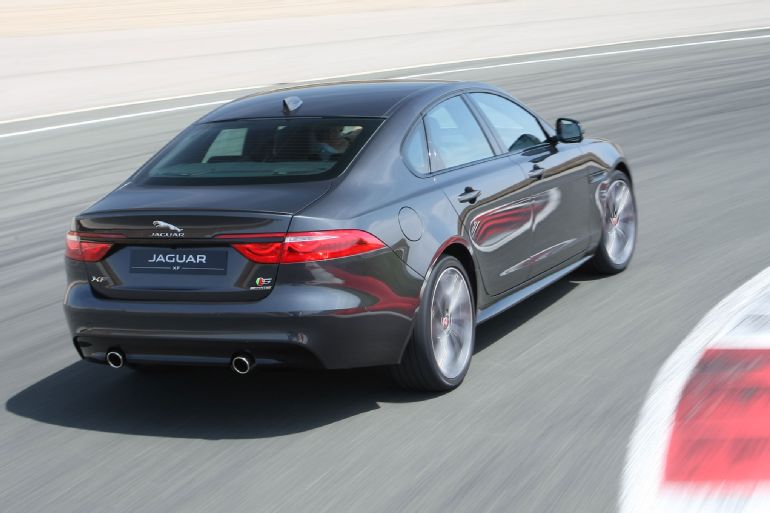