Two weeks ago, a passenger in a European Tesla Model S turned around to speak to occupants in the back seat when the outboard lap pretensioner came loose. The culprit? A loose bolt holding together a pair of anchor plates that keep the pretensioner in place. The result? A recall of every Model S that Tesla has sold.

Depending on how one looks at it, it’s either worrisome or brilliant. Tesla service centers will have to check roughly 90,000 vehicles for something that should be a quick fix requiring no new parts. The company claims that the part was “incorrectly assembled,” suggesting an issue on the line rather than a design flaw with the belt system itself. In that light, the recall can be seen as a customer-welfare check, a sign that the company takes safety seriously and won’t wait around for a NHTSA mandate. On the other hand, recalling the vast majority of vehicles you’ve ever made could be viewed as an admission of a larger problem.

Whatever the case, Wall Street seems to have been at least temporarily spooked by the action. The company’s shares, which closed at $221.80 yesterday, slid to $215.79 but rebounded late in the day to close at $220.58. 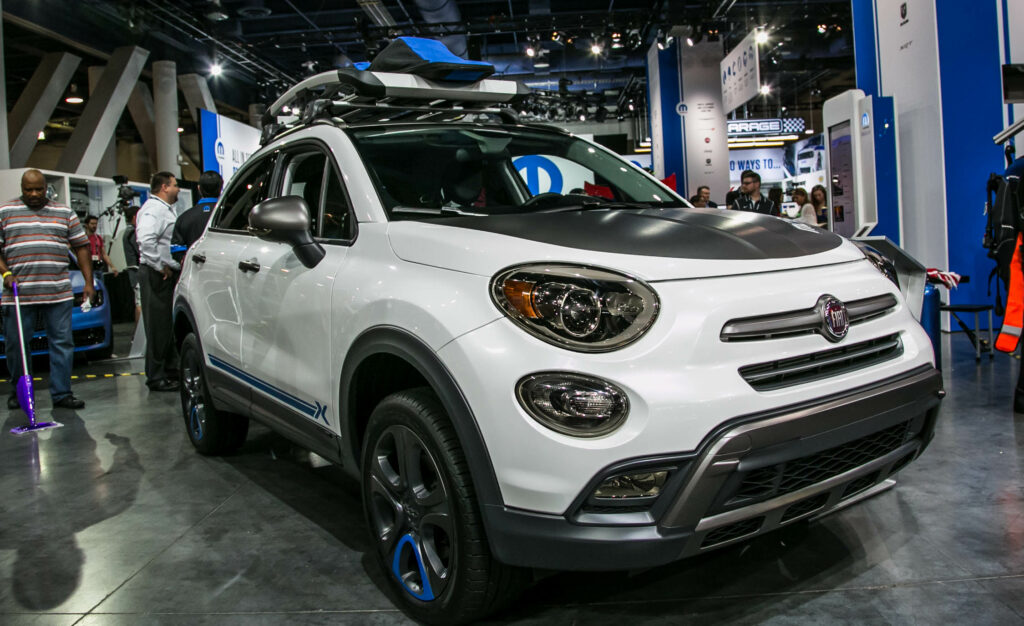 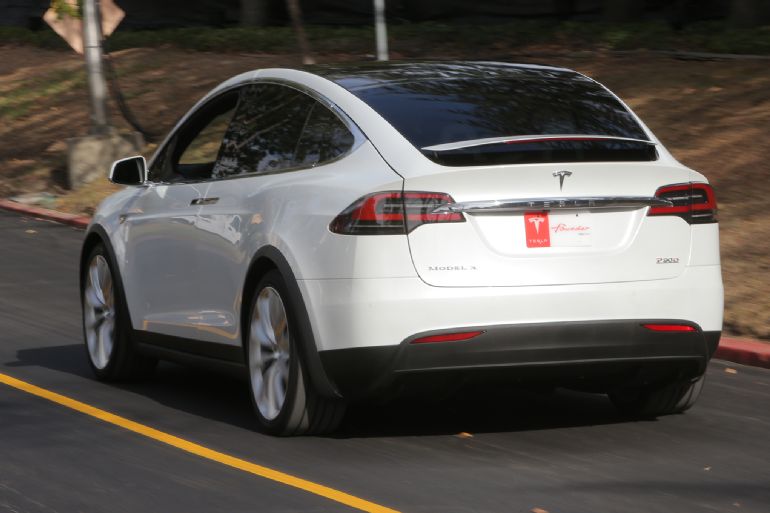