The 2017 Acura NSX is an amazing vehicle, with a twin-turbo V-6 and a nifty hybrid drivetrain that combine to shuttle 573 horsepower to all four wheels. But the high-tech wonderment of that 21st-century drivetrain doesn’t necessarily deliver the visceral satisfaction of the the iconic, all-analog original NSX of the 1990s.

But apparently, there’s a fix. Or rather, a cheat code—one that disables the new NSX’s hybrid all-wheel-drive and turns it into a gasoline-powered oversteer machine.

That’s the word from Nick Robinson, Dynamic Development Leader of the NSX project, who spoke with Autocar about the possibility of an NSX Type R. Along with the usual “it’s not official, but if we did it here’s what we’d do” rumoring about a possible high-performance NSX variant, Robinson dropped a nifty little tidbit about a previously unknown rear-drive mode on the new NSX that also disables the electric portion of the drivetrain.

“There is a maintenance mode,” says Robinson, who likened enabling it to enabling cheats on a PlayStation games console—press up up, down down, left two right two, etc.—in which [stability control] and all electric-motor assistance is switched out. Robinson says the handling and steering are slightly odd, because the latter, particularly, is calibrated to work in conjunction with driven front wheels. But he concedes, “it’s a drift machine.”

This is something we did not previously know about, so we cannot confirm that it actually exists or works as explained. However, now we really wish we knew the cheat code back when we first drove the new NSX late in 2015. In such a mode, the NSX would be down on power, losing the dual electric motors driving each front wheel as well as the 47-horse unit nestled between the engine and transmission.

But with that twin-turbo V-6 sending 500 horses to the rear wheels and no electronic nannies to limit the fun, we’re betting nobody would complain about a lack of power in this secret mode.

A version of this story originally appeared on Road & Track.

← Four-Cylinder Porsche Macan Coming to U.S. After All CARB Says Fixing Every Emissions-Cheating VW Diesel “May Not Be Possible” → 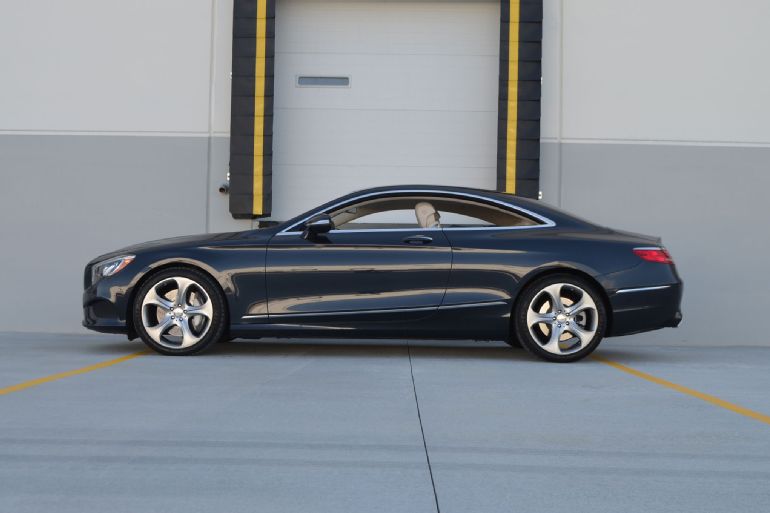