Those with a penchant for Gallic automotive nerdery might recall Citroën’s old Mehari. Featuring a corrugated plastic tub of a body set over 2CV mechanicals and, well, not a whole lot else, the Mehari was a slow thing with three-lug wheels. It was also ruggedly adorable in an unpretentious sort of way. French people we know have fond memories of it, and in its own wacky way, the Mehari was a winner. Certainly no FAF, but what 2CV variant is? Besides, you know, the FAF. Regrettably, Citroën is passing on the opportunity to revive the FAF marque. But there is a 21st-century Mehari on the way. And it’s electric!

It’s not quite the wide-open low-loader the Mehari was. After all, modern times demand safety. As such, the E-Mehari wears both B-pillar and C-pillar roll hoops. Citroën would like you to know that it features “an expressive gaze with dual headlights, the signature of the Citroën brand.” This brand signature was clearly not the rule in 1939, when the prototype 2CV wore but a single headlamp placed on the driver’s side. 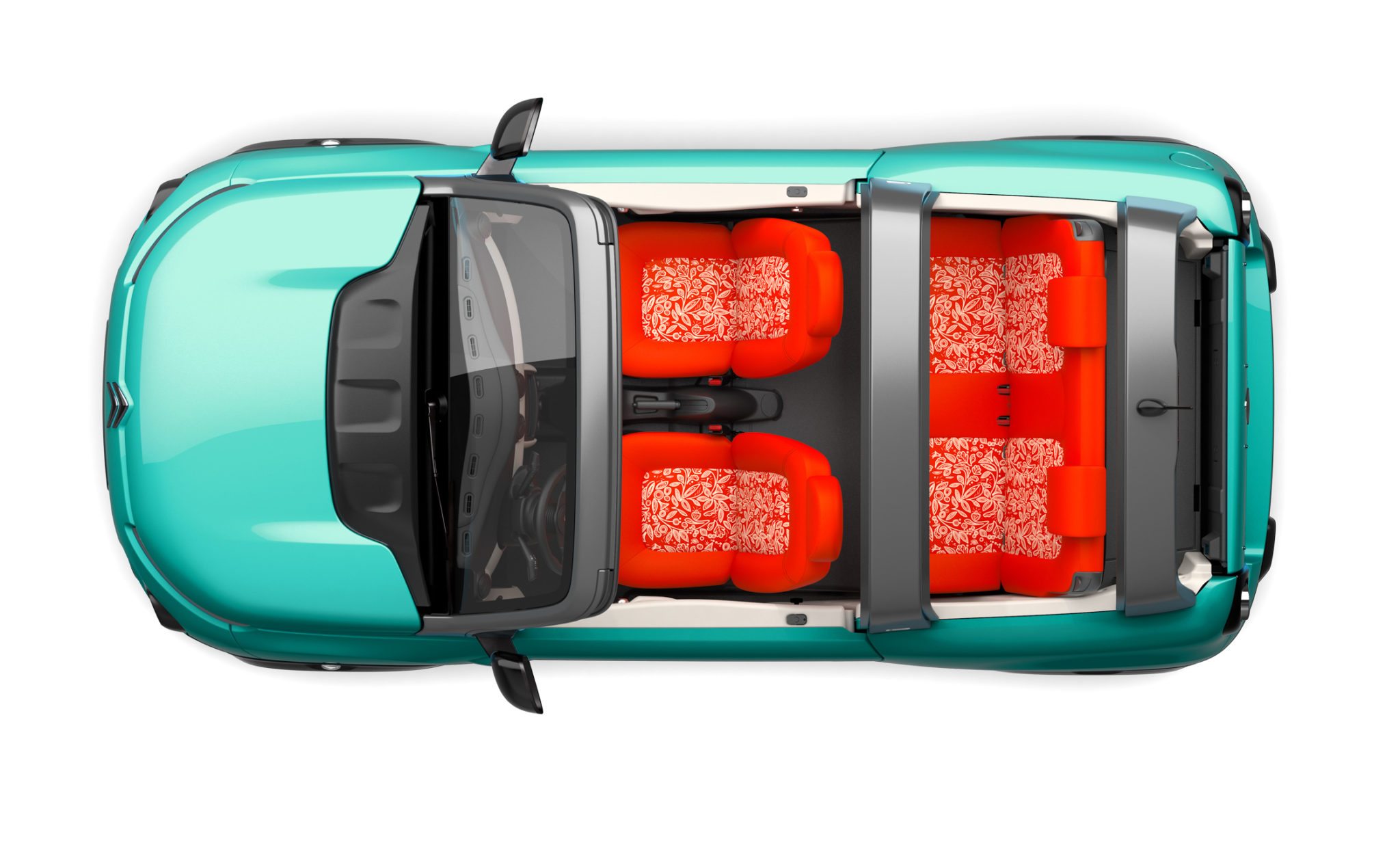 Color-wise, the E-Mehari will launch in blue, orange, yellow, and the classic Mehari shade, beige. The roof can be spec’d in either black or orange-red, offering opportunities for serious chromatic mirth. We’ll have ours in beige with the red-orange lid, please. Inside, you can opt for a beige or orange-red interior. Which also happens to be completely waterproof, for easy hose-out.

To aid in the inhibition of corrosion, the body is molded from thermoformed plastic, much like its ancestor. But while the old car was powered by the 2CV’s hoary 602-cc flat-twin, the Mehari features an electric motor powered by a lithium-metal polymer pack. Citroën claims a top speed of 68 mph and a range of 124 miles in the city. Which means that if you’d like to drive your E-Mehari to the beach, you’d best live close to one. Production begins shortly at the PSA plant in Rennes for a spring 2016 launch. 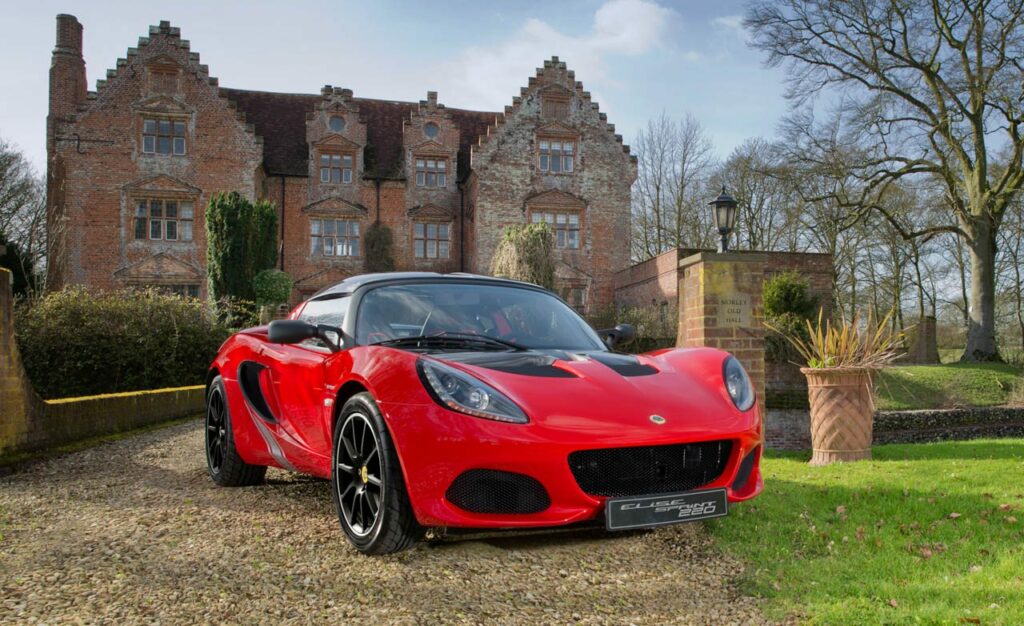 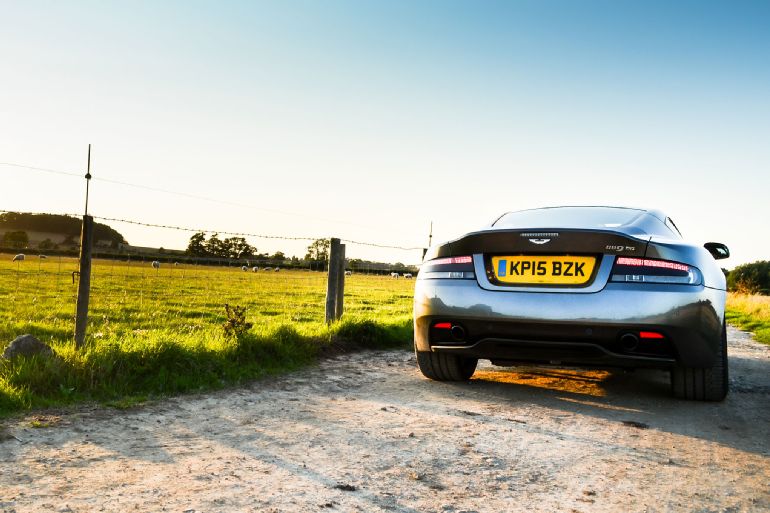