The freebie-filled joys of electric car ownership are fading fast. Nine states now levy extra registration fees on EVs, and by 2017, Michigan will be the 10th, with a half-dozen more governments seeking to make up for lost gasoline taxes.

It’s a cash grab—or rather, some repayment for the free parking, free charging, HOV lane access, emissions waivers, four-figure tax credits, and straight-up rebates EV buyers have been reaping for years. Battery-electric cars may rack up utility bills with state fees, but they’re not paying a cent toward the road maintenance (and sometimes, other political shenanigans) that state motor fuel taxes fund. To that end, nine states are charging between $50 and $300 on top of normal registration renewal fees, or in some cases, a separate annual fee.

Three states passed new laws this year, including Georgia, which scrapped its $5000 EV tax credit in favor of the nation’s highest EV fee. Not all fee-hungry states charge plug-in hybrids or recognize their ability to run gas-free for extended periods, while Idaho hits not only PHEVs but also ordinary gas-electric hybrids with extra charges.

Here’s the latest we know on EV fees, culled from the Department of Energy, state DMVs, bills (pending and failed), and the National Conference of State Legislatures:

While plug-in hybrids and full EVs have gained considerable momentum since the Chevrolet Volt and Nissan Leaf hit arrived for 2011, they’re still a minuscule fraction of the nation’s fleet. Through November this year, these cars accounted for just 0.6 percent of all U.S. light-duty vehicle sales. Hybrids are at 2.2 percent and have yet to crack four percent in a given year. But the problem of gas tax revenue lost through these vehicles is negligible compared to the decrease in tax collection that has resulted from the nation’s drastic drop in overall fuel consumption. 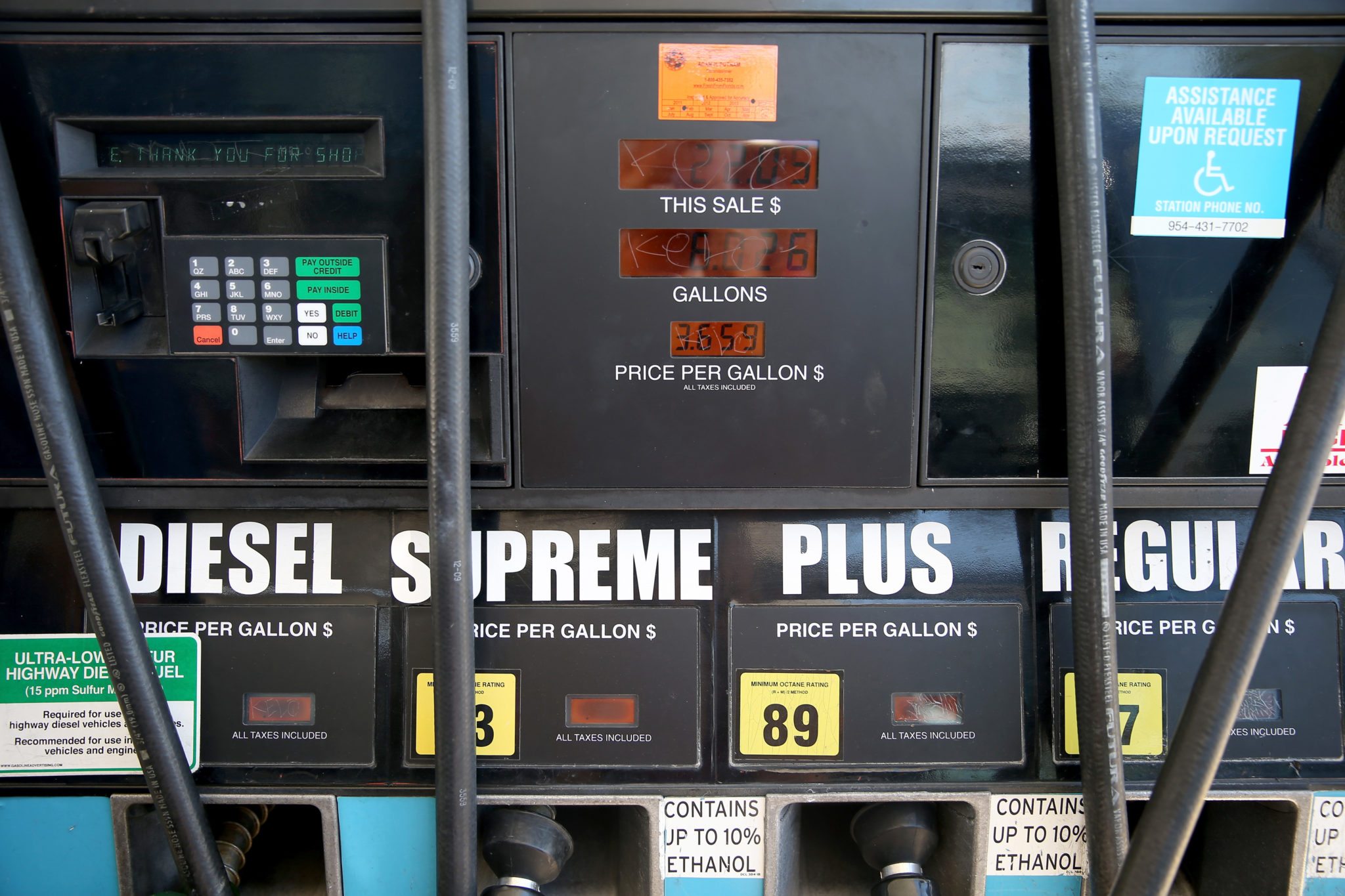 In 2014, U.S. retail fuel stations sold the lowest volume of gasoline in the last 30 years. According to the Energy Information Administration, Americans purchased fewer than 2 million gallons per day, compared with 2.3 million in 2014 and nearly 6.2 million gallons in 2003. The University of Michigan found that despite an 8-percent population increase between 2004 and 2013—and ever more cars—fuel consumption dipped by 11 percent. The federal government complains of the highway trust fund running dry on an annual basis.

But states, unlike Uncle Sam, have to balance budgets, and plug-in vehicles are at least one more pocket to pick. So far this year, four states have pending bills that would impose similar fees. Kentucky would charge $100, North Carolina wants to increase its current fee to $150, and Maine and Wisconsin have also suggested (but not specified) EV fees.

But the news isn’t all bad for electrified-vehicle owners. At least 10 states have tabled such bills, including Indiana, North Dakota, South Dakota, and Utah this year. Massachusetts, New Jersey, South Carolina, Arizona, Texas, and Kansas (which wanted EV owners to install separate charging meters in their homes) all failed to enact fees over the past couple years. New York has taken the opposite stance and wants to waive first-year registration fees for EVs and other clean-burning cars. Iowa, which since 1927 had charged electric cars a flat $25 registration fee, has since applied the same weight-based fees all other drivers must pay. Oregon is going haywire and suggesting a mileage tax.

This doesn’t mean the EV party is over, either. Owners can still reap significant incentives in some 37 states, but know this: When electric cars finally mature and public chargers pop up like gas stations, taxpayer-funded handouts won’t be sustainable. 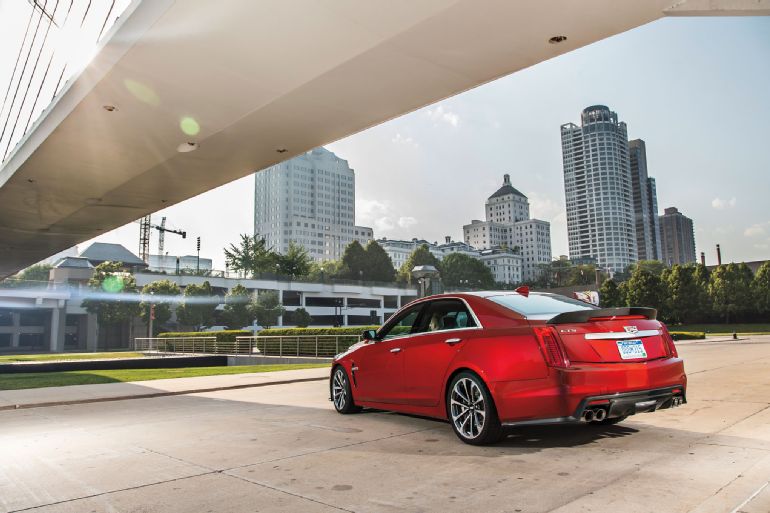