Self-driving cars aren’t even close to perfection, the laws governing them have yet to be written, and wireless car hacking is a potential threat. So what, automakers say, just trust our bots and take a peaceful nap at 65 mph.

In Tokyo last month, the Nissan IDS Concept unveiled a shape-shifting cabin that rearranges the seats, pedals, dash, and steering wheel for human driving and fully autonomous control. In Los Angeles, Volvo has taken the less adventurous and more production-friendly route to interior decorating with the Concept 26, an interior design study based on the bones of its Scalable Product Architecture. It’s named for the 26 minutes Volvo says American drivers lose, on average, during every commute. It also hints at the S90 flagship sedan scheduled to debut in January at Detroit. 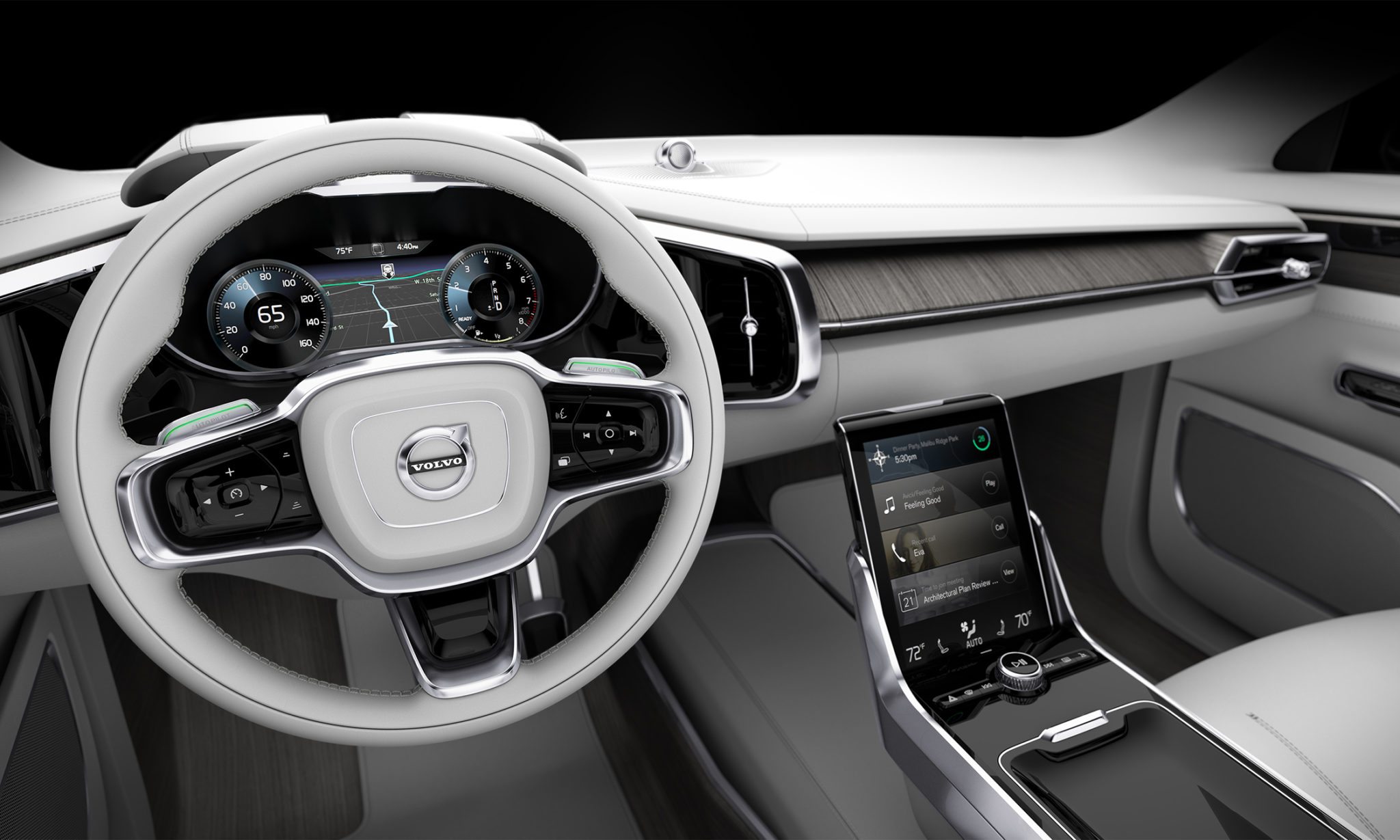 As befits a Volvo, the Concept 26 revels in subtlety and conservatism. Three selectable modes—Drive, Create, and Relax—act like three-position seat memory settings gone wild. In Drive, the Concept 26 appears like a normal cream and grey XC90 cabin, but without a fixed center stack. Instead, the XC90’s Sensus touchscreen shifts to a tablet-like display anchored to the edge of a powered center console (it’s not removable). This arrangement reminds us of the manually-sliding rail system that runs front to back in the Mini Countryman, only much more upscale. When Volvo’s sensors deem it safe, the driver can simultaneously pull both steering-wheel paddles to engage Auto Pilot.

At that point, Create mode becomes available, where the driver can slide back the seats and center console to indulge in some social media, or to perhaps to work before arriving at work. 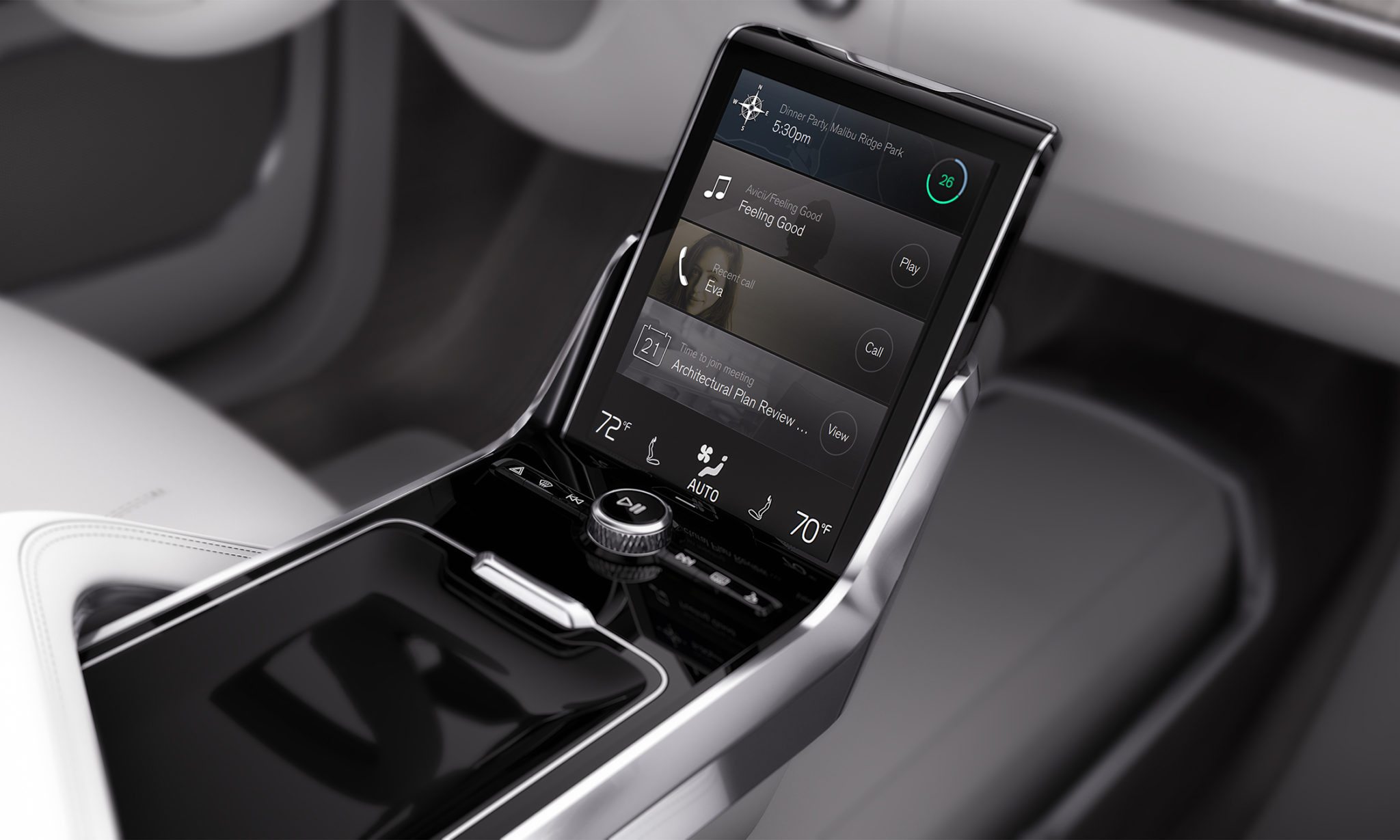 Relax mode turns the driver’s seat into a fully reclining Maybach-style perch, complete with a leg rest. The steering wheel telescopes all the way forward, the instrument panel cowl closes since the driver won’t give a damn about the head-up display, and the entire passenger-side dash rotates upward 90 degrees to reveal a 25-inch screen. A folding tray table completes the business-class ambiance.

Other Volvo interior concepts, such as the three-seat XC90 limo and another featuring a front-mounted, floor-mounted child seat, envision still more interior arrangements. But with the driver presumably sleeping, scrolling through Twitter, or playing kissyface with a passenger, how would the seat suddenly spring forward if the car’s computers can’t take the wheel or malfunction? Volvo doesn’t mention such a scenario, and we’d have expected some discussion of it from the safety-minded Swedes even at this concept phase. Maybe it won’t matter, since if an automated Volvo crashes, the company has promised to shoulder all liability. Trust them, right? 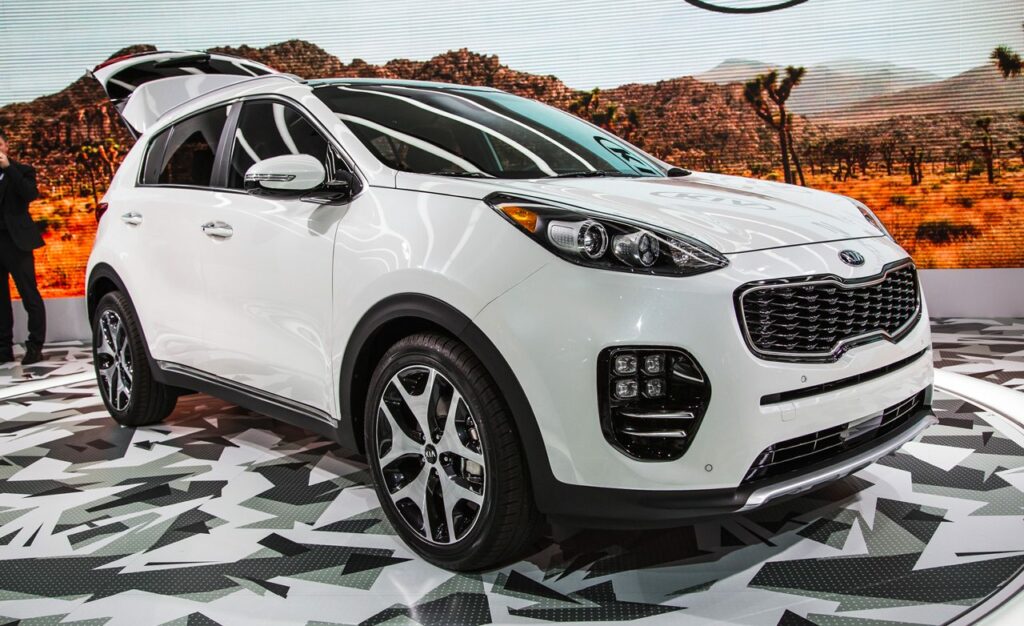 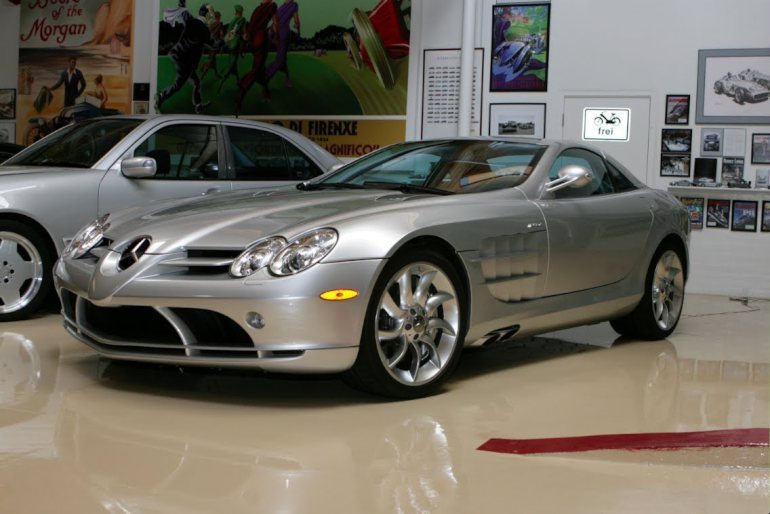