We’ve said it before, and we’ll say it again and again: If you live in a state that experiences winter, you should invest in a good set of winter tires. Yes, even if you’ve been driving in snow your whole life. Yes, even if your car has all-wheel drive.

This is easy enough for us to say — once the seasons turn, our test cars typically come shod with winters, and we’re religious about strapping them to our long-termers. Plus, by the time we get around to writing about wintertime driving, it’s inevitably too late for our advice to do any good: By that point, you’ve decided to just stick it out with your squirrely all-seasons.

But there are no excuses this year. Hankook recently flew us to Ivalo, Finland, to sample its European-market wares; we didn’t score any wheel time with any new U.S.-bound product, but we did gain the perfect excuse to start talking about winter rubber comfortably ahead of the season. 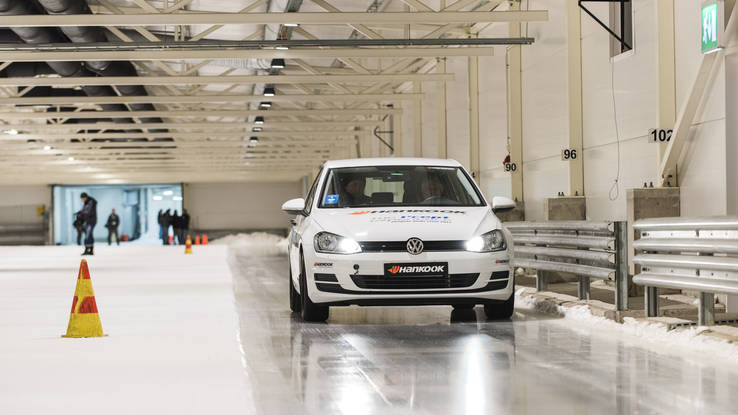 Ivalo is well north of the Arctic Circle, but it doesn’t snow there quite this early in the year. In fact, temps were in the mid-50s when we hopped off the plane. But Ivalo is home to an incredible facility where a tiny frozen slice of winter lasts through the warmer months: Test World, a sprawling complex that hosts indoor winter driving on real snow and ice from March to December.

Yes, you read that correctly: As winter winds down, Test World’s hangar-like space is filled to the brim with natural, free-range snow. Shaved down periodically to keep a consistent driving surface, it holds up surprisingly well in the climate- and humidity-controlled facility, where the thermometer is parked at minus-11 degrees Celsius – that’s 12.2 degrees Fahrenheit. 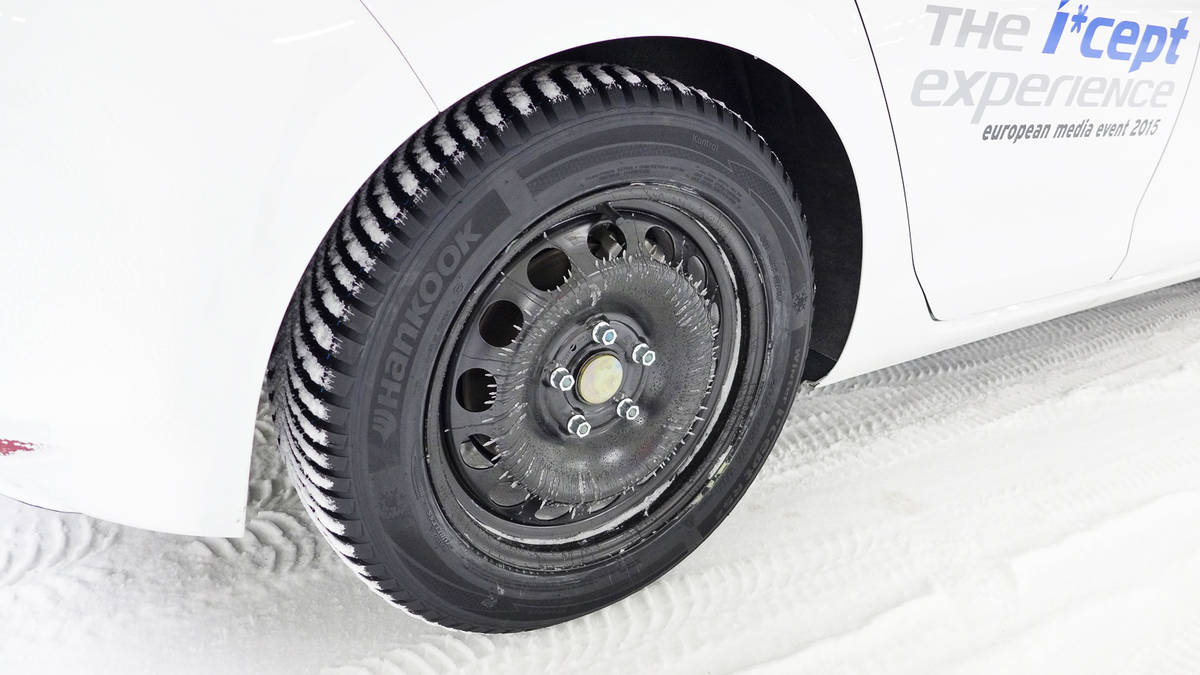 It’s an amazing effort — the sort of thing that only really makes sense when you consider that Finns embrace winter as enthusiastically as they do moodiness and porridges, and that the closest alternate offseason testing ground for European automakers is … New Zealand.

And as a nice bonus, rather than let the grounds go fallow during the cold months, Test World can be defrosted and turned into a summer-driving facility during the winter. Brilliant!

If there’s a downside, it’s that there’s simply not enough interior space to do the kind of free-wheeling, high-speed testing you can do on, say, a frozen lake (there are a few on the property for those purposes). The snow and ice hall is set up for moderate-speed straight-line testing; the test circuit, while right-sized for go-karts (snow-karts?) is too short and too tight to carry serious momentum.

Instead, it’s designed for repetitive, carefully calibrated testing of the sort that allows a manufacturer to, say, scientifically compare a wide range of tire compounds in a short period of time. One of the most illustrative moments of the whole trip came during that sort of testing. It was also totally off-script.

We were presented with a head-to-head test: Hankook’s new i*cept RS2 tires versus the older i*cept RSs on the facility’s ice braking alley, using two otherwise identical VW Golfs as test cars. Both sets brought their respective hatchbacks to a confident halt under full braking, but after a couple runs — and to Hankook’s embarrassment — it was obvious that the older-model tires were yielding consistently, though not dramatically, shorter stopping distances. 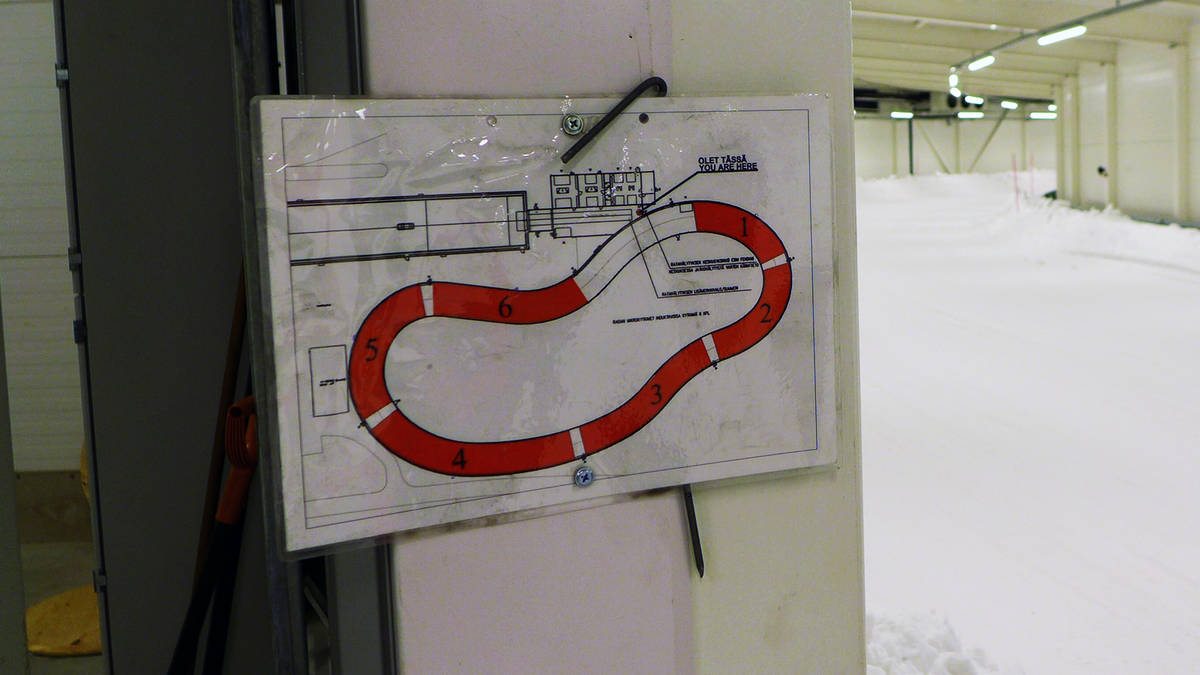 Clearly, something wasn’t quite right. We soon learned that the RS-equipped car had spent hours in an ambient-temperature garage, while the RS2-shod car had been chilling in Test World’s deep freeze. The extra heat in the older-model rubber meant that the new tires simply couldn’t compete when it came down to those last few meters — until both reached the same sub-zero equilibrium, at least.

So, oddly, it was a back-to-back comparison of two winter tires that drove home the need for winter tires in the first place — and underscored rubber’s surprising sensitivity to cold temperatures.

Tires are uncomplaining things, and the vast majority of drivers rarely think about them until something goes wrong. But no tire can provide optimum performance at all times and under all scenarios. Durable as they are, they’re carefully engineered to perform under a specific set of driving and climactic conditions.

Companies spend a lot of time and money, and make a lot of trips to Lapland, to engineer tires that can combat winter’s lethal combination of low temps and wet and/or icy roads. A temperature difference was enough to produce counterintuitive results when testing two high-quality sets of winter tires; we shudder to think of how poorly a set of all-seasons (balding and ill-inflated, no doubt) will fare after the first freezing rain of the coming season.

READ MORE: The Difference Between Winter and Summer Tires

Actually, we don’t need to imagine it. Soon enough, the number of SUVs stuck backwards in ditches along the highway after the first Michigan winter storm (and the second and the third …) will paint the picture perfectly. And we’re used to cold and snow here.

So (and we warned you), we’ll say it again: Consider winter tires before it’s too late and it starts sleeting. Do it because the increased peace of mind is worth it, even if you’re driving an all-wheel-drive SUV. Do it because most tire services will often swap and store your winters off-season for a modest fee (or even for free). Do it because all cars look good on black steelies (it’s true). 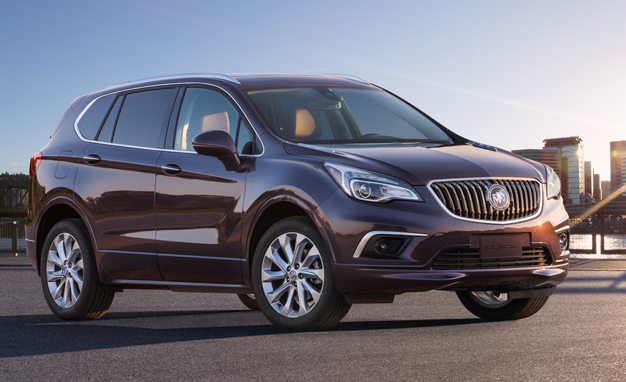 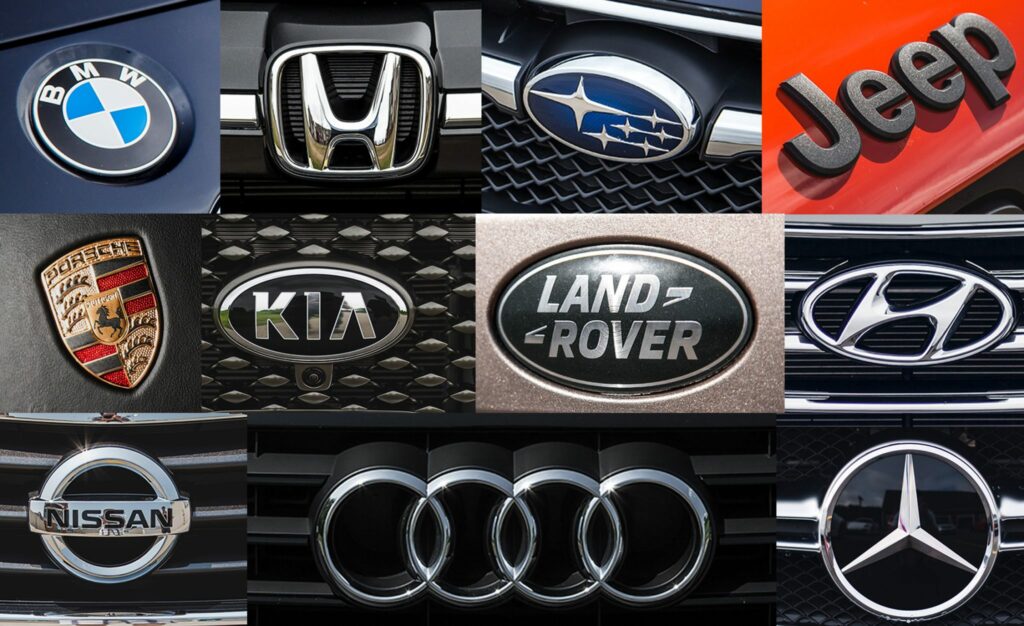