You probably already heard about nitrogen filled tires. If not, you didn’t miss much, but if you did, this article will throw some light on this topic.

The nitrogen is the chemical element of atomic number 7, a colorless, odorless (at least for us who breathes it from day one), an unreactive and slow gas that forms about 78 percent of the earth’s atmosphere; the air. This means, your tires are already filled with nitrogen. At least to 78 percent, roughly. The rest of the air consists of oxygen (21%), and traces of other gases, like Argon (almost 1%) and CO2. Basically, when you pay extra for your nitrogen filled tires, you are actually paying “absence” of the oxygen from the air, the whole 21% of it. Superb! 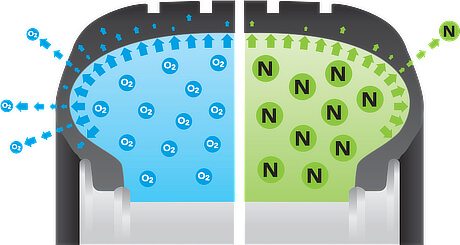 Since nitrogen and the oxygen are the main components of the air, we’ll see what is the crucial differences between them. While oxygen is a highly reactive gas, nitrogen is not. Oxygen tends to bind to other matter around him (oxidation process, corrosion), to stabilize his nervous nature, and it’s highly flammable. On the other hand, nitrogen, as a molecular structure (N2), is self-sustained. He is more like fat, slow, self-sufficient elder guy, not interested in any kind of socialization with other people (err… matter).

Popular science: When NASA search for alien life forms on the other planets, they first inspect is there any oxygen in the atmosphere. If there is any, that is the proof something is going on the surface of the space object, since something has to produce oxygen which is highly reactive, and can’t stay very long in his natural form. No luck so far for NASA.

Another big difference is the size of the molecules. Nitrogen molecules are much bigger, thus, making them harder to escape throughout molecular structure of the tire itself.

So far, most of the nitrogen filled tires can be found these industries: car racing (Formula, NASCAR etc.), the aviation industry (landing gears), construction and other heavy machinery. The reason for that lies in the nature of the nitrogen gas as mentioned above, like the absence of the oxygen and all his by-product that comes with it. As you can see, all of these industries are heavy duty, where stress to the internal components reach high values during the exploitation period. People who work in such industries live on the verge of the imminent accidents, so, any leap forward in general safety is highly recommendable.

Your car on nitrogen filled tires

So far you must be asking yourself: should I have nitrogen filled tires on my car? To properly answer this question we have to look for the benefits of such action.

First of all, the absence of the oxygen in your tires will cause no or near none presence of the moisture from the air. As mentioned before, oxygen as a highly reactive gas will tend to bind to other elements such as hydrogen (H) producing water (H20). In hot weather, water will vaporize and start the corrosion process on the inner rim of your wheel (unless they start to produce rims out of plastic). On the other hand, on cold weather, small ice particles will begin to form inside your tire. None of these scenarios are good for the health of your tire. 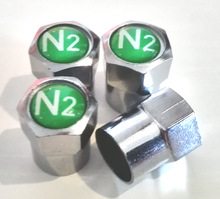 Valve cap, which indicates the tire is filled with nitrogen

As already mentioned, nitrogen molecules are bigger than oxygen, making tire deflation process slower. That means your tire will sustain a much longer acceptable level of inside pressure. To be honest, there is a much greater chance your tire will deflate trough valve or little cracks between wheel rim and tire itself than throughout molecular structure of the tire unless you mounted museum showpiece on your ride.

Since nitrogen filled tires can reach 98-99% of nitrogen in it, rapid changes of temperatures of your tire caused by weather, braking, accelerating etc. gas contraction and expansion inside tire should be less violent.

All these advantages lead to better tracking, handling, cornering, fuel economy, tire life and safety in general, and they are all emphasized in a stressful environment especially now days when this kind of technology is affordable.

So far it seems there are no disadvantages at all. Well, the only disadvantage could be a price. It is around $3-$10 per tire. I mean, we are talking about 21% extra of the nitrogen at best. So far, all testing done with the nitrogen filled tires on usual passenger car shows one thing: benefits are small and very marginal. There is no significant performance change. Maybe racetrack shows otherwise, but for everyday usual car use, effects are very blurry.

You can not make mistake if you fill up your tires with nitrogen. It is really up to you. It is recommended if you are planning a long road. Also, if you are doing nice mileage, nitrogen filled tires might be a viable option too.

Can I put air in nitrogen filled tires?

Yes. A probable reason for doing that is your tire pressure is below optimal value. Optimal tire pressure has enormous performance/safety impact than a mixture of gases inside.

Is all Nitrogen Gas the Same?

No! Most modern N2 devices provide you with slightly different N2 purity. Values vary from 90% to 99%. Fill your tires with nitrogen at the same place and at the same time.

What is the minimum nitrogen concentration to enjoy the benefits

Hard to say, but industry proposes at least 93%. 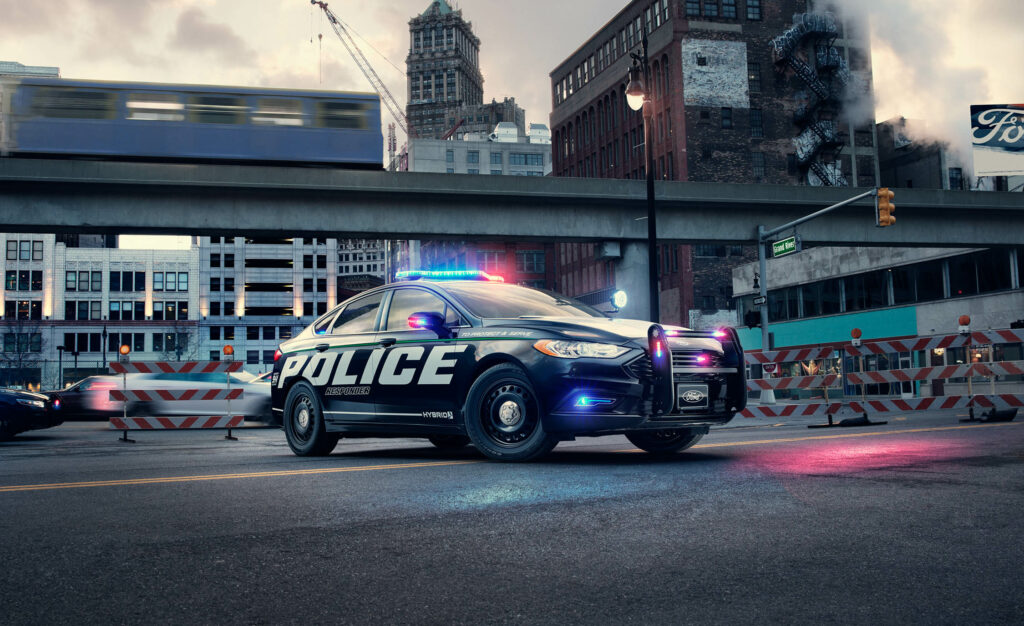 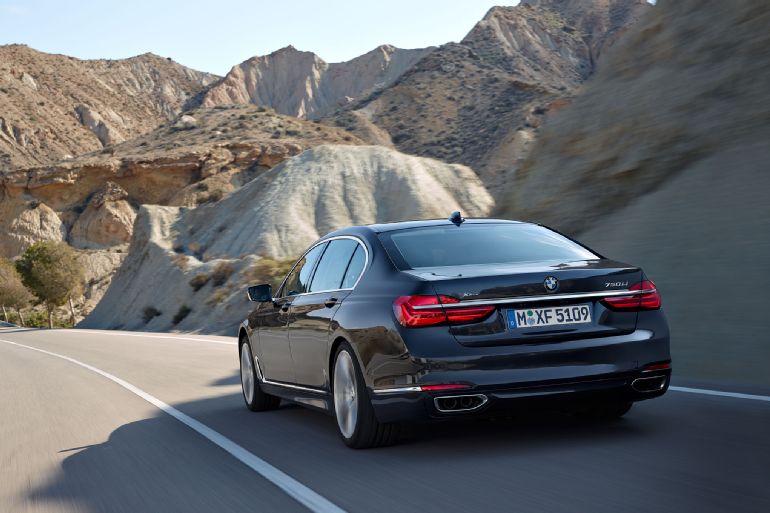